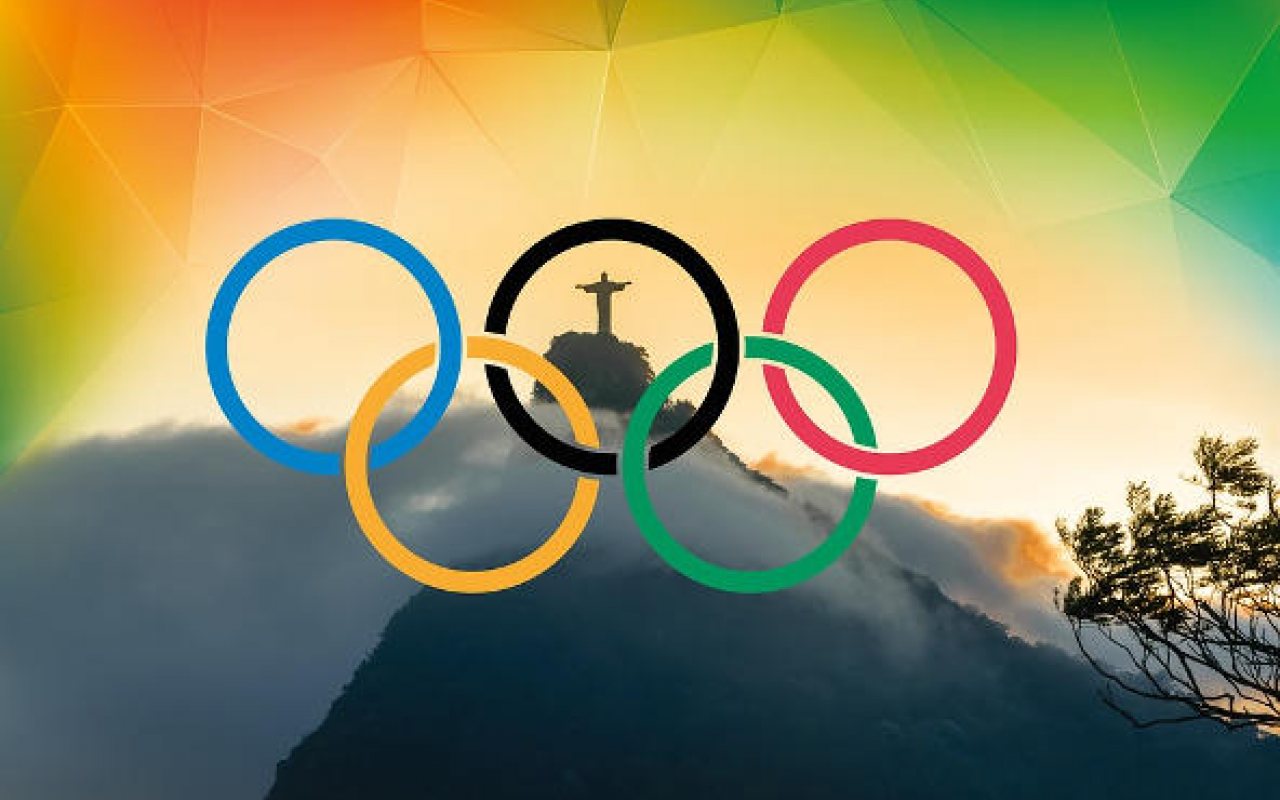 Waste from houses, hospitals and streets all feed into the Guanabara Bay and scientists have warned athletes to not put their heads under the water.

When bidding for the 2016 Olympics, Brazil had promised to clean up its act to meet regulations regarding the quality of its water and beaches states the Associated Press; this standard does not appear to have been met.

The authorities of the Rio 2016 Olympics state their confidence that the water will meet standards in time, claiming a new belt of pipes that have been installed have already improved the quality of the bay. Organisers restated their confidence that both areas of water would provide top-level conditions for the athletes.

Luke Giroux of The Organisation Mission: Water, reported that of the 10,000 athletes competing in the 2016 summer games, about 1,400 are engaged in outdoor water sports, and five out of the 42 summer Olympic sports will take place in bodies of water in and around Rio.

The government has spent over $1 billion on cleaning up the water, but this is less than expected.

The amount of sewage in the water has decreased since 2009, having dropped from 83% to 50%, and is expected to be at approximately 20% by the Olympic Opening Ceremony in August.

Giroux said: “When most of us think about Rio, we picture a tropical oasis of beaches, water, surf, and sun. Visions of Copacabana beach along the Atlantic Ocean, with suntanned natives and an active night life, are typical visuals that come to mind. These images are much different than the stark reality that awaits the Olympians as they travel to Brazil this summer.”

There have been many drives to improve water quality in ports as well as ships, which account for up to 90% of moving global trade, but represent around 3-4% of global emissions.

The IMO has introduced a recent measure, MARPOL, WHICH includes six technical annexes to regulate the prevention of pollution by oil, noxious liquid substances in bulk, harmful substances carried by sea in packaged form, sewage, garbage, and air pollution from ships

The mass utilisation of LNG is regarded as a much more environmentally friendly fuel for vessels; however it is slow to catch on given the financial benefits of heavy fuel oil.

However, the Port of Rotterdam has big aims in this area, and recently welcomed its first LNG vessel.

To read more about Rio’s water challenges, visit MISSION: Water on the web at: ysi.com/mission-water