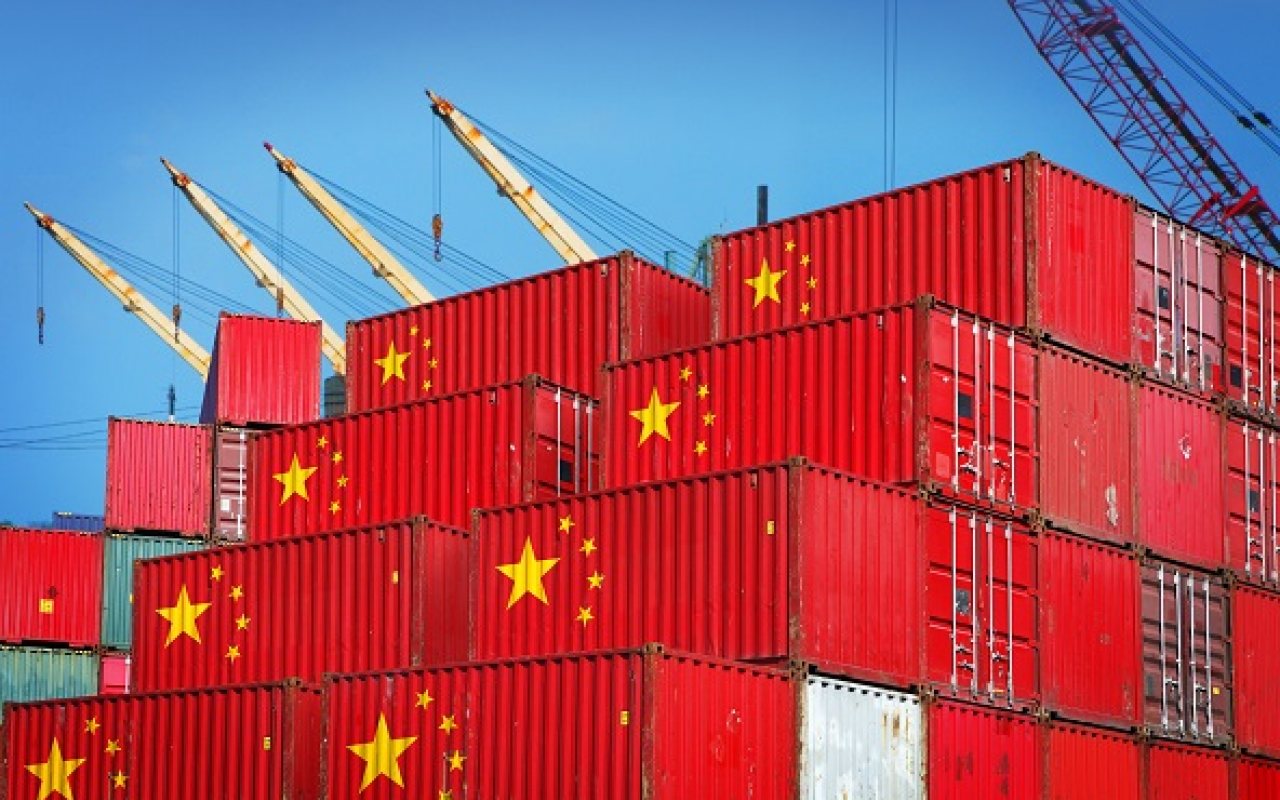 China may be investing in its ‘Belt’ to improve and connect rail networks across the ancient East and West ‘Silk Road’ trade route, but a ‘Road’ will be a key part of supporting the flow of goods.

The country, which has seven of the 10 largest container ports situated on its shores, is spreading its influence by investing in seaports around the world.

Although BRI is still in its early stages, here are ten facts about the road that you should know.

The vast Port of Shanghai

1. The Maritime Silk Road Initiative (MRSI) connects ports across three different continents, including locations such as Nairobi, Colombo and Piraeus.

2. The MSRI will set up economic passages to establish Beijing as the trading centre of the world, with links to major economic hubs across several countries.

3. Ports in the South Asia region are expected to receive significant investment as part of China’s BRI, in order to close a serious gap in infrastructure.

4. Singapore is receiving significant investment as part of the BRI, with almost two-thirds of China’s Outward Direct Investment (ODI) going to Singapore.

5. China has invested heavily in East Africa, injecting $10 billion to develop a free trade zone in Djibouti, and to fund projects at the Port of Djibouti’s Doraleh Container Terminal.

6. The MSRI will access ports in Europe through such routes as the Suez Canal and Mediterranean Sea, extending to ports as far as Venice and Rotterdam.

7. The initiative relies upon both hard and soft infrastructure; not only developing ports and terminals like Djibouti, but striking trade agreements that will facilitate the movement of goods.

Doraleh Container Terminal in the Distance

8. China has created a ‘Silk Road Fund’ (SRF) of USD $40 billion to finance construction projects and other kinds of necessary infrastructure.

9. The MSRI faces competition, with the US also planning an investment of $113 million to create infrastructure for the Indo-Pacific region.

10. India, the second biggest economy in Asia, has so far resisted invitations to participate in the Maritime Silk Road and other elements of China’s BRI. This is due to concerns over a possible incursion into its sovereignty.