Notice of Claim filed against Port of Los Angeles 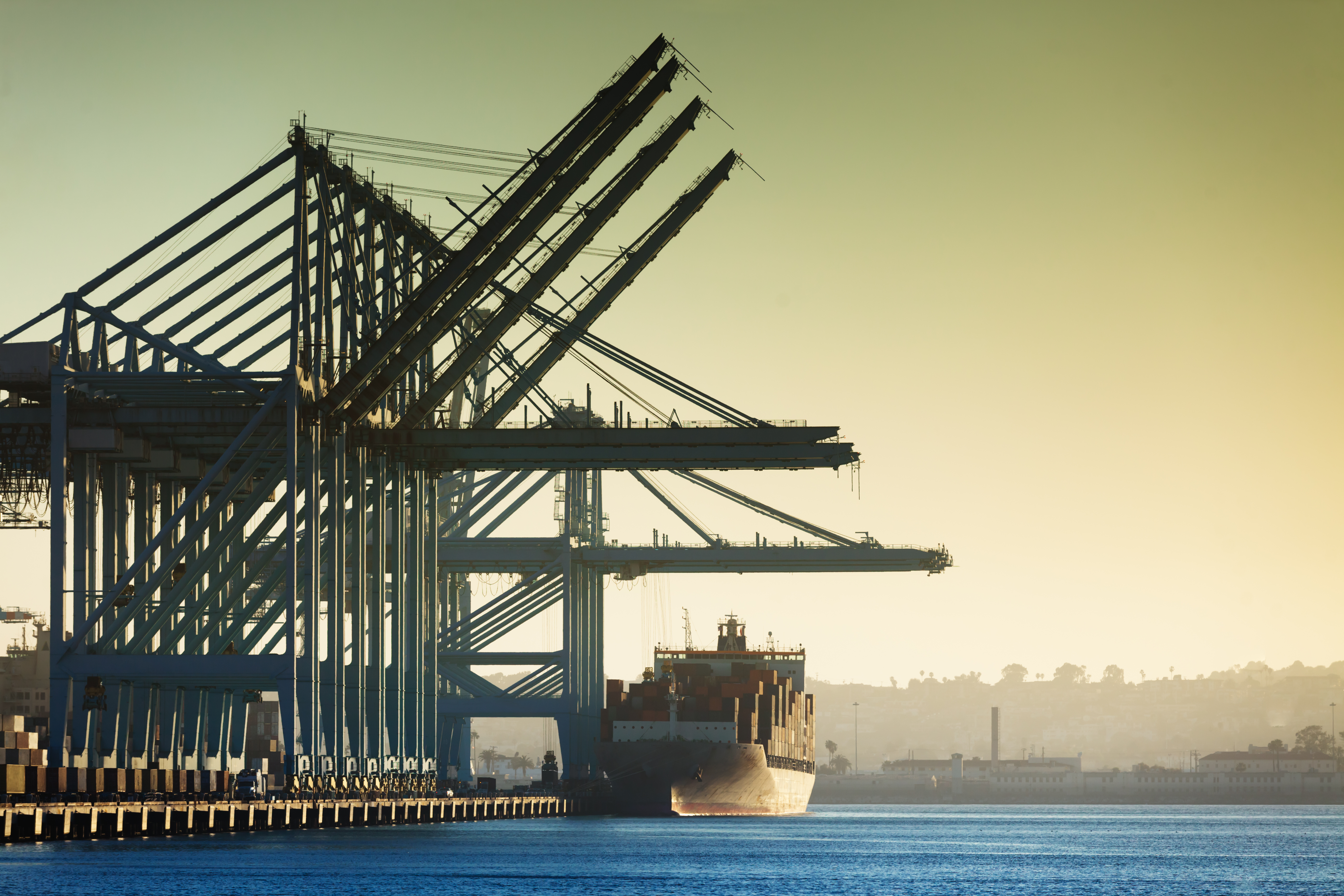 The Harbor Performance Enhancement Center (HPEC) has filed a Notice of Claim against the Port of Los Angeles (POLA) and the City of LA because of the termination of a project to develop vacant land, a 16 December announced outlined.

The HPEC has accused the POLA and the City of recently attempting to terminate a land development project which it was selected to lead on following the signing of a series of agreements, years of negotiation and the devotion of thousands of man hours and millions of dollars spent on project planning.

Despite this, a statement from POLA recently attempted to terminate the Project—a termination which, as explained in HPEC’s Notice of Claim, HPEC believes stems from backroom deals between the Port, the International Longshore and Warehouse Union (ILWU), and potentially an ILWU employer.

When Port Technology International reached out to the POLA for comment a spokesperson said because the matter involved a litigation the port was unable to comment.

As stated in the Notice of Claim, despite the fact that ILWU labor participation at the site was never mentioned in POLA’s bid documents nor in any of the Project agreements between POLA and HPEC, POLA Executive Director Gene Seroka advised HPEC that the “[ILWU] runs the Port,” demanded that HPEC grant ILWU exclusivity over the project, and ultimately terminated the project without a single public hearing, according to HPEC. This according to HPEC.

In June, HPEC filed a writ petition in Los Angeles Superior Court seeking to reverse Seroka’s decision. The Court promptly rejected a City of Los Angeles request in September to dismiss the case.

HPEC believes it has uncovered a disturbing level of collusion between a government agency, a labor union, and individuals that, if true, could result in substantial financial liability for all potential defendants.

In late November, HPEC filed a motion seeking access to more than 2,000 documents that the City and Port are withholding from production based on claims of privilege.

HPEC believes these documents are directly related to, and further shine a light on, bad faith dealings on the part of POLA.  The Court’s ruling on this motion is expected in mid-January.

“The bottom line is that we’re in this for the long-haul.  Our project is an economic and environmental game-changer, creating tens of thousands of jobs for the region and we want to see it built,” said Jonathan Rosenthal, CEO of HPEC.

“As explained in our recent filings, it’s become abundantly clear that the Port is intent on hiding something. Despite winning the RFP, having signed agreements and spending millions of dollars on the project, we never had a chance – given the apparent deals being made behind our backs.”