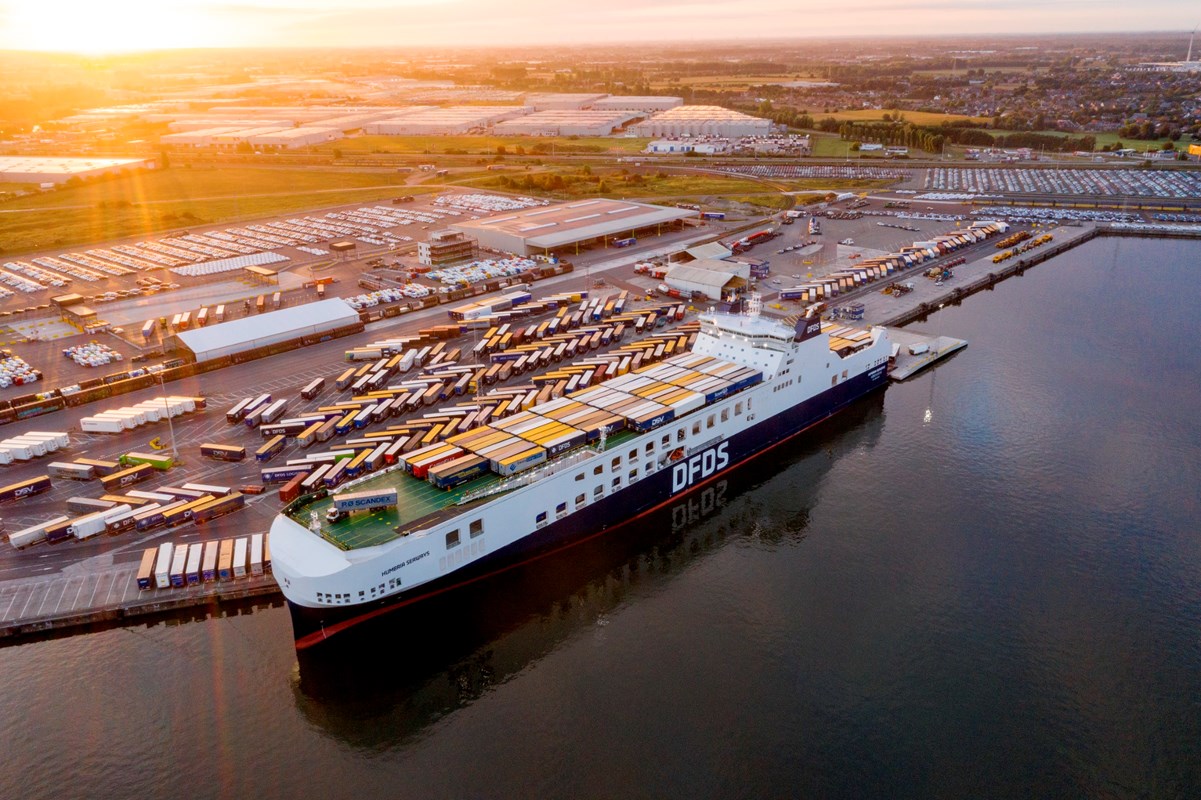 North Sea Port has partnered with the Port of Gothenburg to launch the creation of a network of medium-sized European ports.

Under the network, both parties look to exchange knowledge between similar ports and investigate further cooperate between them. It also aims to supports the flow of goods between both ports.

Energy management is one such topic that North Sea Port and the Port of Gothenburg seek to share knowledge in. This concerns the introduction of renewable energy sources, environmental management, and sustainable port management.

Additionally, the ports are also looking into whether they can jointly submit projects for European financing in the field of sustainability, energy transition, digitisation, and the European transport network.

Representatives from each port signed the agreement on 20 April. The partnership will be valid for five years.

“I look forward to strengthening our commercial interests to further embed employment in our ports and to establishing a network of similar European ports.”

Elvir Dzanic, Gothenburg Port Authority CEO, added: “We have a long and fruitful relationship with North Sea Port since many years, with daily traffic connecting the ports.

“We are very happy to expand this relationship further, which I’m sure will make us more competitive as a port. And most importantly, it will benefit Swedish industry.”

In December last year, ENGIE and Equinor were investigating the possibility of producing low carbon hydrogen from natural gas at North Sea Port.

The investigation came as part of the companies’ H2BE project in Belgium and sees the firms launch a feasibility study into the technical and economic suitability of a location in Ghent in North Sea Port.