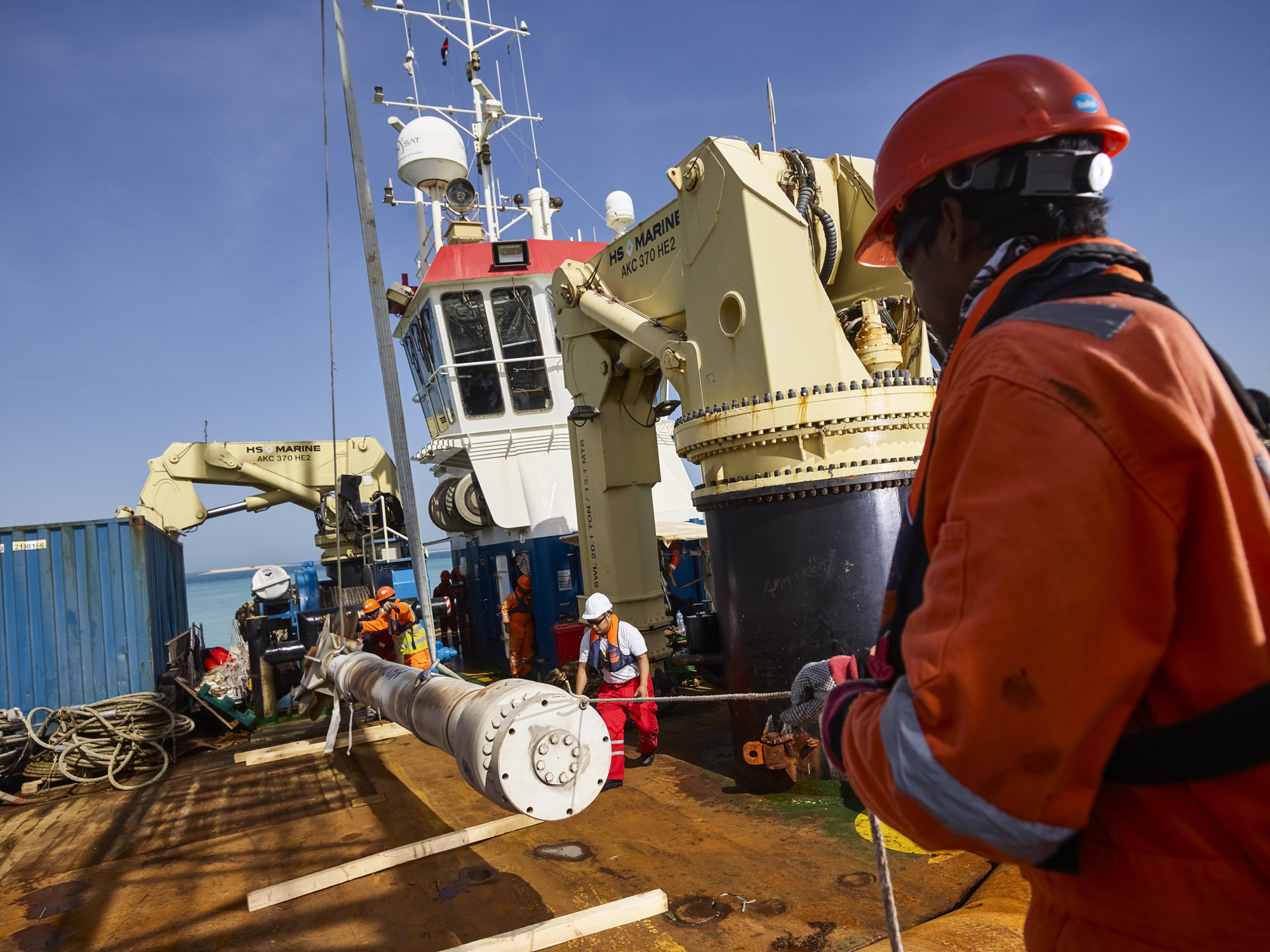 AD Ports Group announced that Mugharraq Port, a strategic port located in the Al Dhafra Region, has been recognised as an international port facility.

Issued under the provisions of the International Code for the Security of Ships and of Port Facilities (ISPS Code) by the UAE’s Ministry of Energy and Infrastructure, the port has long served as a leading maritime facility that provides a host of offshore, project/oil and gas, general cargo, logistics support, bulk and break-bulk handling services.

Saif Al Mazrouei, Head of Ports Cluster, AD Ports Group, said, “It is our great pleasure to announce that Mugharraq Port, one of the high-performing ports located within the Al Dhafra Region, has been officially recognised as an international port facility.

“This achievement will greatly accelerate the port’s potential in securing interest from the world leaders of industry, particularly those involved in the global energy market, while simultaneously opening up new opportunities in other industries and segments for us to target.

“We look forward to reinforcing Mugharraq Port’s logistical capabilities even further, as well as cultivating the port’s reputation not only as a vital maritime facility in the Middle East but also its footprint within global trade.”

Mubarak Al Mazrouei, Port Director, Al Dhafra Region, added, “By receiving the distinction of an international port facility under the provisions of the ISPS Code, Mugharraq Port has further cemented its position as a strategic commercial port.

“This accomplishment is a reflection of AD Ports Group’s efforts in recent years to devise and advance a master plan for the modernisation of Al Dhafra region’s ports, which has witnessed several infrastructure enhancements catering to both commercial and recreational maritime activities.

“We would also like to share our appreciation for the leadership’s support in driving the development of industry-leading infrastructure in Al Dhafra, as well as their efforts aiming to diversify the UAE’s economy.”

AD Ports Group is close to completing an extensive expansion project aimed at enhancing Mugharraq Port’s infrastructure and service capabilities to ensure it is better positioned to support offshore and mega projects related to the oil and gas field.

The infrastructure improvements introduced include the extension of the quay wall up to 480m with additional berths, deepening of the facility’s depth to 8m, as well as the development of additional Ro-Ro ramps to a total of six and extra berths designed to support heavy lift operations.