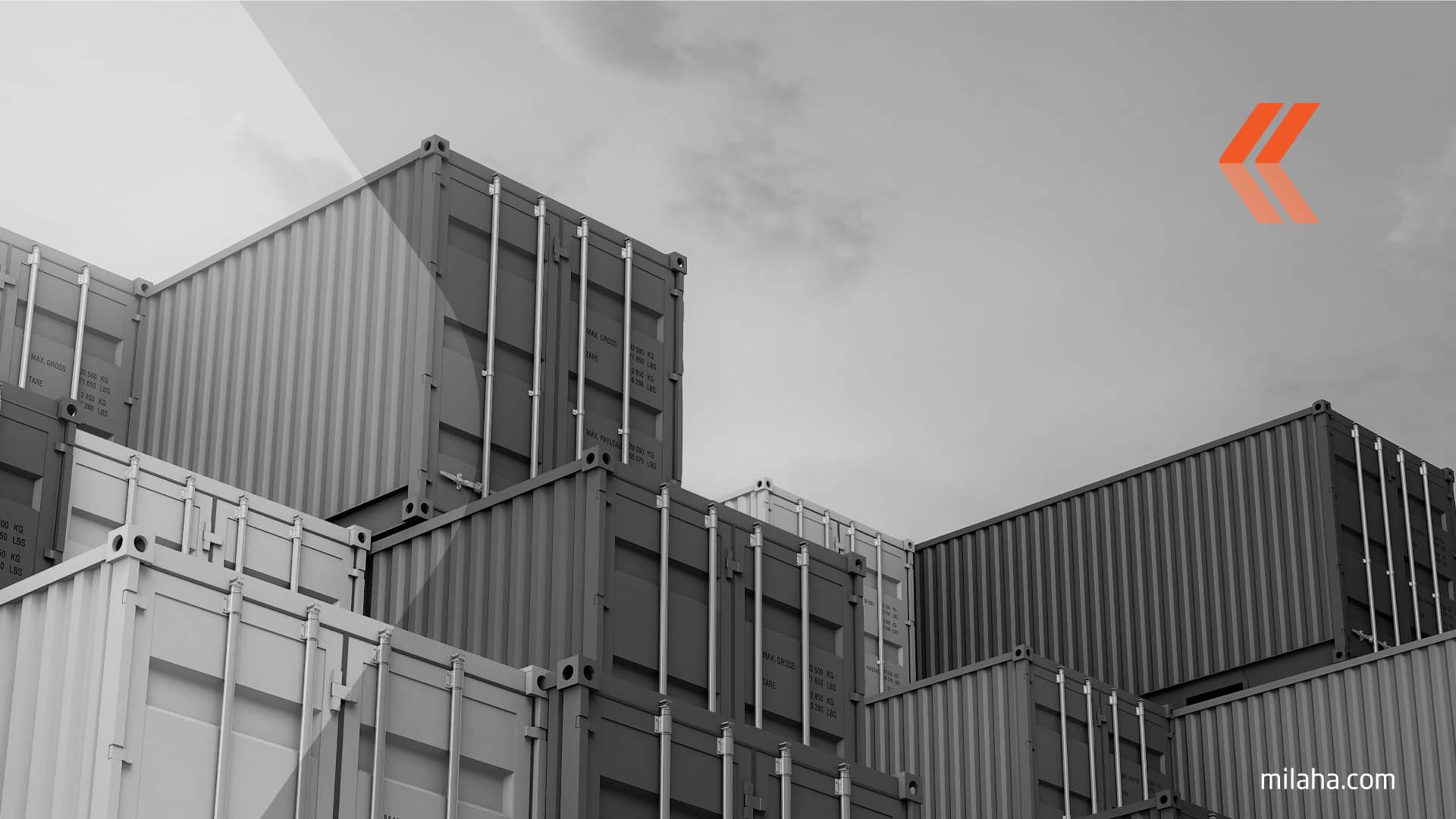 Qatar Navigation (Milaha) has announced its financial results for the first three months of 2022, posting revenues of over $250 million.

The group’s Maritime & Logistics business saw the highest increase in net profit, up QAR 46 million ($12.6 million) on the back of continued strong container shipping rates and internal optimisation measures.

Its Gas & Petrochem business net profit also increased by QAR 21 million ($5.7 million). This was driven by higher income from its associate companies.