Milaha announces revenues of over $740 million in 2021 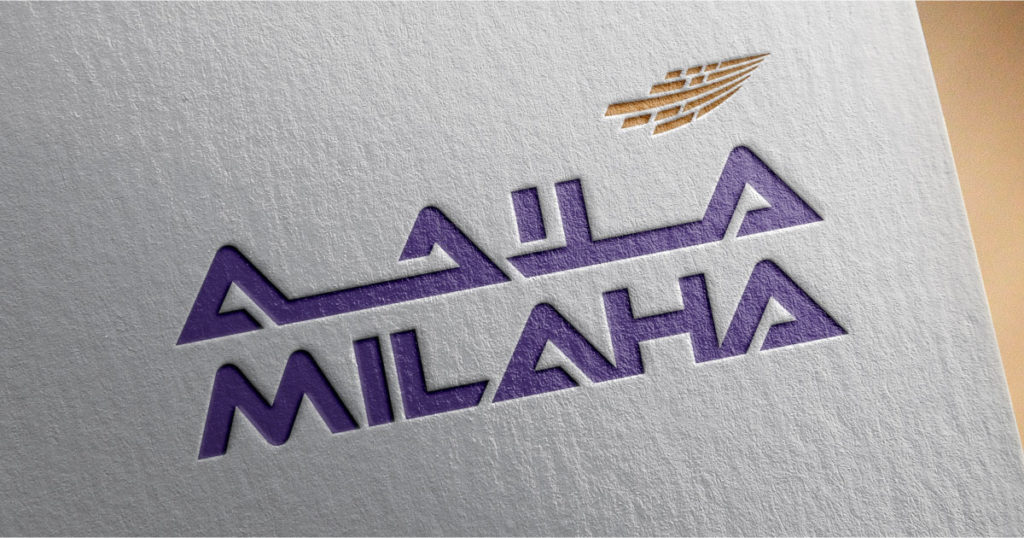 In the full breakdown, Milaha Maritime & Logistics’ net profit increased by QR 121 million ($33.2 million) compared to the same period the previous year. This success was driven by strong container shipping rates along with network optimisation measures which improved profitability.

The company’s Gas & Petrochem business saw its net profit increase by QR 72 million ($19.7 million), this was due to higher results from its joint ventures and associate companies.

Lastly, its Offshore business’ net profit increased by QR 438 million ($120.2 million). This was mainly attributable to a decrease in vessel impairments.

“Milaha displayed strength and resilience in response to the global challenges and business disruptions faced in 2021, said H.E. Sheikh Jassim bin Hamad bin Jassim Jaber Al-Thani, Milaha’s Chairman of the Board of Directors.

“Our focus on our core business was demonstrated in our strong performance, on both financial and operational levels.”

Abdulrahman Essa Al-Mannai, President and CEO of Milaha, added: “Despite the continued challenges and complex disruptions to the global supply chains, we were able to make significant strides, as we capitalised on the growing global demand for shipping services and strong market conditions.

“Our achievements are a strong testament to our dedication towards improving operational competitiveness, ensuring business continuity, and protecting our employees.”

In recent news, Milaha also announced the launch of its new express shipping service connecting the Far East to India, Qatar, and the Gulf region.