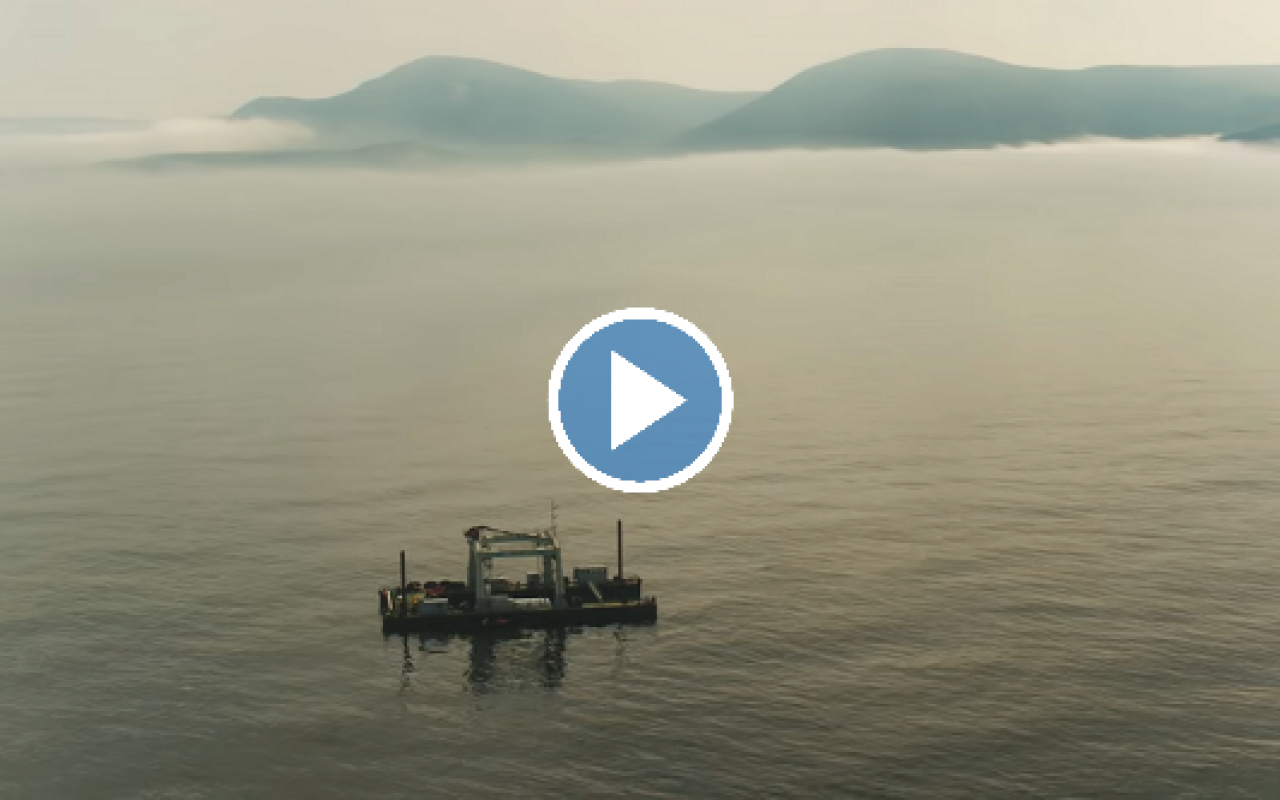 Microsoft is utilizing technology from submarines and working with cutting-edge marine energy providers to develop self-sufficient data centres that can be deployed under the sea — helping to bring cloud services to coastal cities.

The shipping-container sized prototype of Natick was successfully tested on the seafloor on Scotland’s coast near the Orkney Islands for 105 days.

The French-based Naval Group, a leading expert in engineering and manufacturing submersible vessels and marine energy technology, partnered on the project to provide a watertight container to secure Microsoft’s datacentre.

According to Microsoft, more than half the world’s population lives within 120 miles of the coast — meaning a datacentre deployed in the water would be closer and more responsive for deploying internet and cloud-based systems for residents of coastal cities.

Along with providing web-surfing and video streaming, the datacentres could be leveraged to launch AI services.

“If we can be within one internet hop of everyone, then it not only benefits our products, but also the products our customers serve.”

The inside of the Natick Datacentre, featuring 864 servers. Image courtesy of Microsoft.

It was constructed in France, where it was loaded onto a truck and shipped to Scotland for testing.

At the test site, a remotely operated vehicle retrieved a cable containing the fiber optic and power wiring from the seafloor and brought it to the surface where it was checked and attached to the datacenter, and the datacenter powered on.

The prototype was then lowered foot-by-foot 117 feet to the rock slab seafloor — which was accomplished using 10 winches, a crane, and a gantry barge.

The Natick Datacentre Prototype being deployed off the Scottish coast. Image courtesy of Microsoft.

Datacentres are the integral puzzle piece for the world-wide internet — the physical element of “the cloud” featuring large numbers of servers to process and store data.

Demand for datacenters across the world is growing exponentially, with cloud-based technologies becoming more common both for consumer consumption and industrial operations.

Project Manager for the Natick project, Ben Cutler, commented: “When you are in this kind of exponential growth curve, it tells you that most of the datacenters that we’ll ever build we haven’t built yet.”