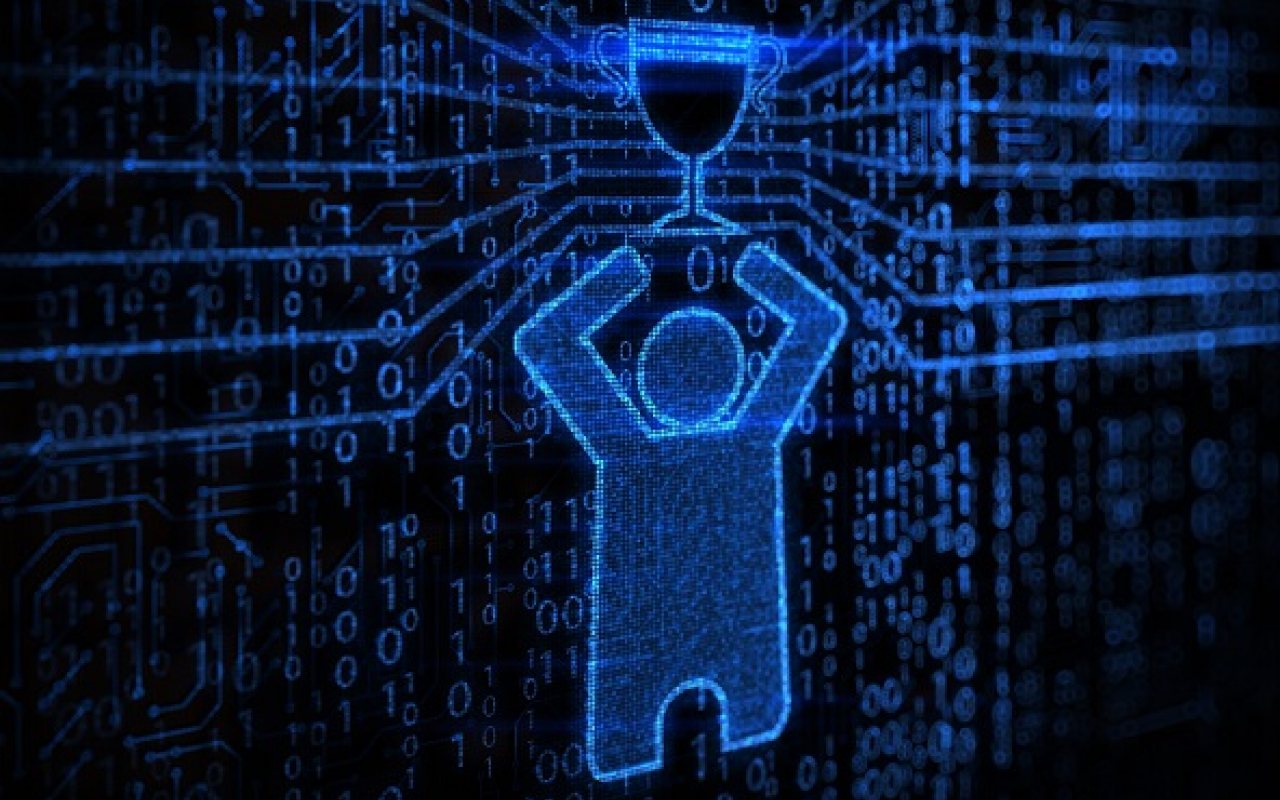 The Marseille-Fos Port Authority (GPMM) and MGI, a provider of ‘Cargo Community Systems’ (CCS) for ports and logistics companies, have been honoured at the Digital Transformation Awards in Paris.

The ceremony, which took place on March 13, 2019, celebrated businesses that have “used digital technologies to reinvent and transform their organizations”.

After receiving the Gold IT Award at the 2017 IAPH World Ports Conference in Indonesia, MGI’s Ci5 Cargo Intelligence System was awarded top prize in the logistics category at the Paris ceremony on Wednesday.

According to a statement, MGI’s digital solution was deployed at Marseille-Fos Port in October 2018, allowing 4,600 port community users to join Ci5’s Cargo Community System before being rolled out to other ports in France and around the world.

Since it was implemented, Ci5 has become an essential component of Marseille-Fos’ port ecosystem, providing users with management tools and tracking facilities for ship loading and unloading.

In addition to this, the software’s ‘Fast Lane’ concept speeds up administrative, physical and regulatory goods processing, as well as providing secure data flows and end-to-end goods tracking throughout the entire supply chain.

GPMM has asserted that the Ci5 solution saves time for users, speeds up transit times for goods and boosts the port community’s overall competitiveness by driving higher levels of efficiency.

Speaking about the system’s latest award, Jaap van den Hoogen, President of MGI’s Executive Board, said: “We are honoured to have received the Digital Transformation Award. It is a testament to the success of Ci5.

“Digitalisation has been part of MGI’s DNA for over thirty years. Ci5 is the latest generation of CCS and its innovative technology is helping transform ports into smart ports.

“Its launch at Marseille-Fos Port is the culmination of collaboration between our partner, Thales Services, the system’s users and MGI experts.”