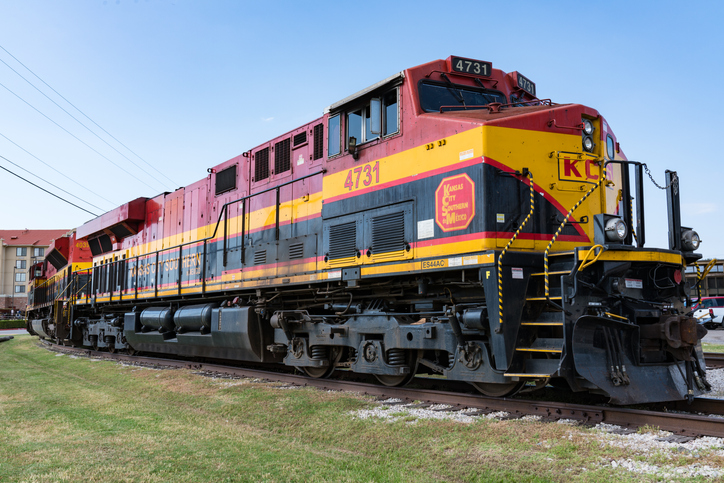 Mexican regulators have given the go-ahead for a landmark merger between two of the largest rail operators in the US.

The deal was made on 15 September when CP announced it would acquire KCS in a stock and cash transaction worth $31 billion.

While remaining the smallest of six U.S. Class 1 railroads by revenue, the combined company would have a much larger and more competitive network, operating approximately 20,000 miles of rail, employing close to 20,000 people, and generating total revenues of approximately $8.7 billion based on 2020 actual revenues.

Keith Creel, CP President and CEO, commented, “This important milestone marks the next step on our path to creating the first single-line rail network linking the US, Mexico and Canada.

Following the regulatory approval from Mexican authorities, the US Surface Transportation Board and Canadian regulators are still yet to greenlight the $31 billion deal.

The transaction remains subject to satisfaction of customary closing conditions, including approval from stockholders of both companies.

CP’s and KCS’ stockholders are scheduled to vote on the proposed transaction on 8 December and 10 December 2021 respectively.

Provided the transaction is approved by CP and KCS stockholders, it is expected to close two business days later on 14 December.