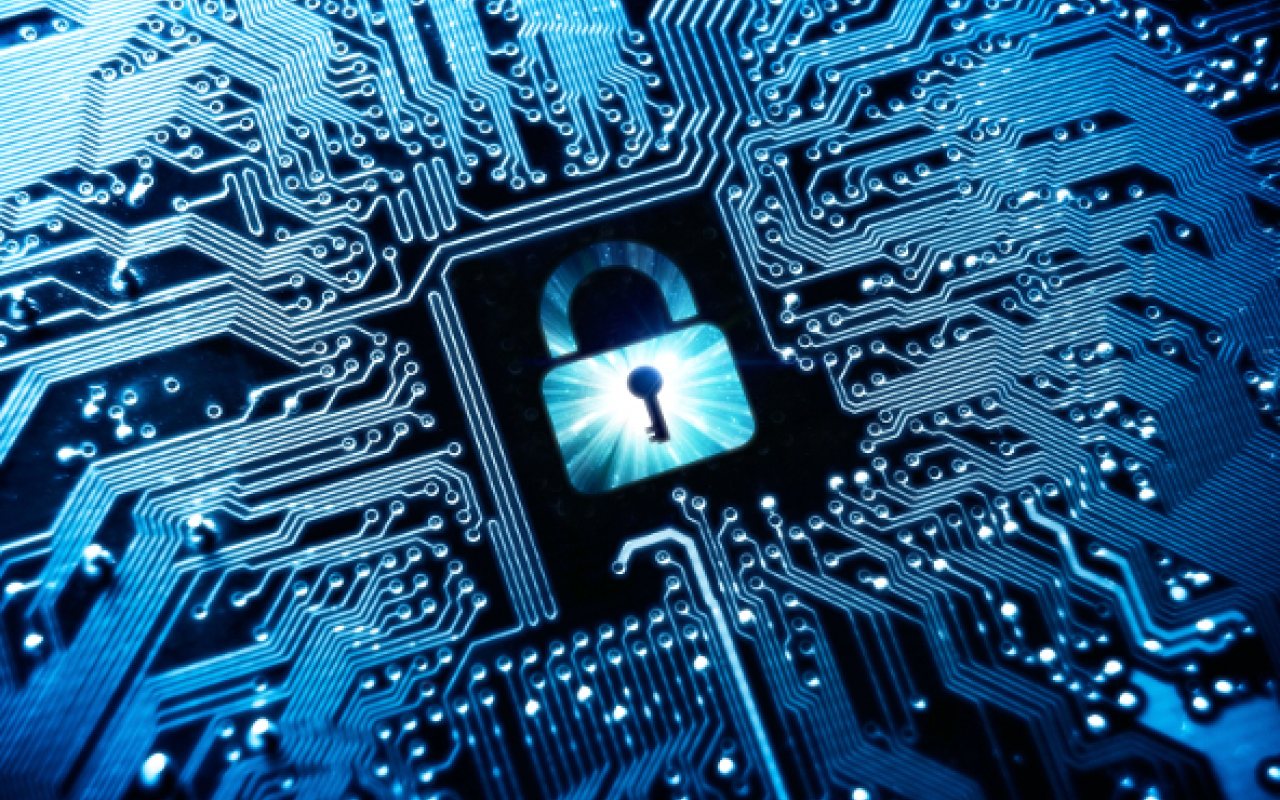 Danish shipping carrier A.P. Moller-Maersk has managed to contain the ‘Petya’ cyberattack, which caused serious disruption at large firms in the US and Europe, after 17 of its APMT terminals were held to ransom in different ports across the world.

The company announced in a statement on its website that it is taking precautionary measures to ensure operations continue and is “working on a technical recovery plan with key IT-partners and global cyber security agencies”.

Maersk Line also confirmed that IT systems on vessels were not affected and that ships are still manoeuvrable, able to communicate and crews are safe.

It added: “We have shut down a number of systems to help contain the issue. At this point our entities Maersk Oil, Maersk Drilling, Maersk Supply Services, Maersk Tankers, Maersk Training, Svitzer and MCI are not operationally affected.

“We continue to assess and manage the situation to minimize the impact on our operations, customers and partners from the current situation.

“Business continuity plans are being implemented and prioritized. The aggregate impact on our business is being assessed.”

Fears mounted as the cyberattack infected computers across Europe after starting a wave of disruption from the Ukraine yesterday afternoon (June 27, 2017), where the government, banks, state power utility and Kiev’s airport and metro system were all affected.

It then spread into the US, even halting AMPT operations at the Port of Los Angeles’ largest terminal.

The malicious software locked up computer files with all-but-unbreakable encryption, demanding a ransom of $300 for each infected system before it could be unlocked.

As the program began to spread across the US, it affected companies such as pharmaceutical giant Merck and Mondelez International, the owner of food brands such as Oreo and Nabisco.

US Truckers reported being turned away all day at APM terminals in New York and New Jersey.

Rotterdam’s Maasvlakte II hub in the Netherlands, a major entry point for fresh produce into Europe, was also hit and had to cease its operations.

An online update from APM Terminals Rotterdam read: “Please be advised that we are currently facing IT issues disrupting our operations. Until further notice all operations are stopped. We will inform you when the situation will change.”

It's been reported that Maersk was even struck in Mumbai as operations were slowed to a manual pace at Gateway Terminals India (GTI), which has a 1.8 million TEU capacity and is one of the three terminals at Jawaharlal Nehru Port Trust (JNPT).

The attack is similar to last month’s WannaCry ransom, which hit the UK’s National Health Service, among other institutions and companies worldwide.