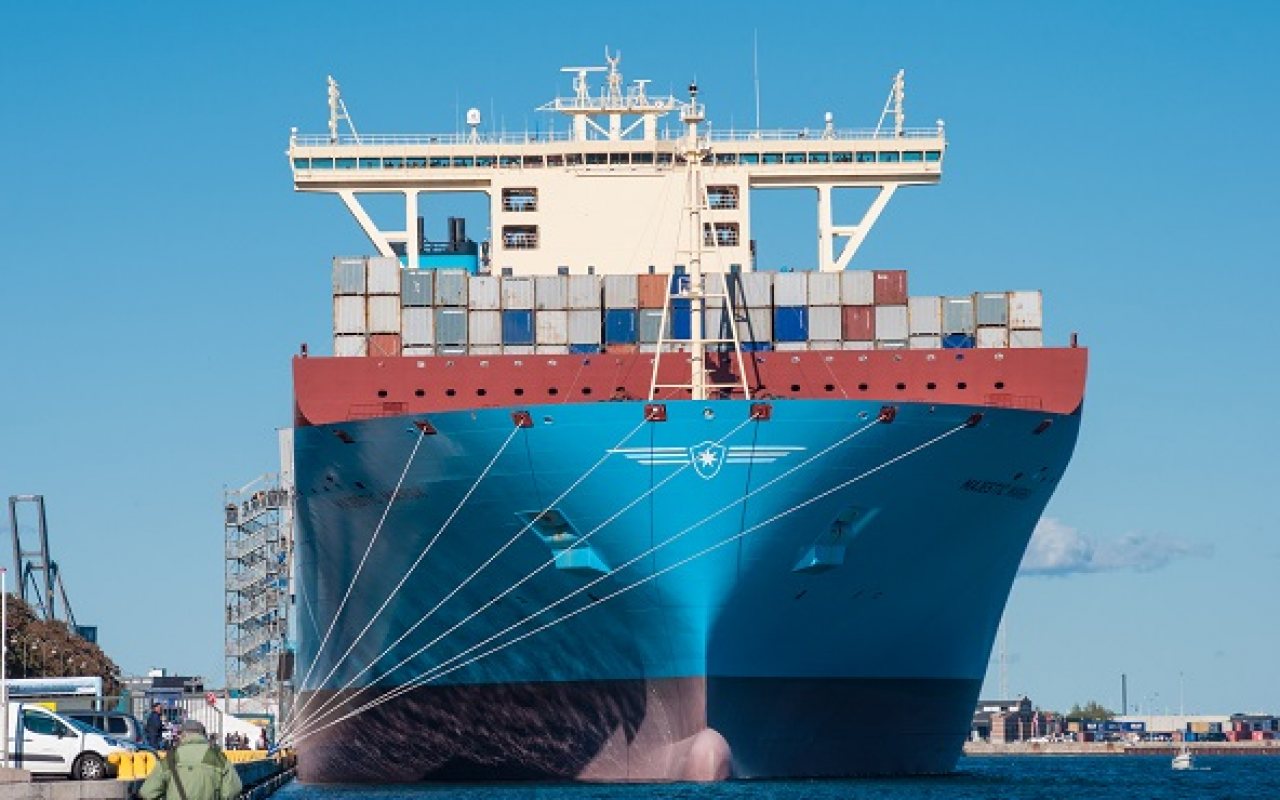 A.P. Moller – Maersk’s 2017 financial results have revealed that it made US$ 356 million in underlying profit for its continuing operations, a change of -172% when compared its 2016 loss, and racked up $14 billion worth of merger and acquisition transactions.

The company that owns the world’s largest container shipping line also announced in 2018 guidance that it expects the underlying profit to grow even further and that earnings before interests, tax, depreciation and amortisation (EBITDA) are in the range of $4-5 billion, compared to 2017's $3.5 billion.

Much of its new profits will come from 2017's reshuffle optimizing its business operations.

In 2017, Maersk acquired Hamburg Süd for over $4 billion, agreed to sell Maersk Oil for $7.45 billion and sold Maersk Tankers for over $1.1 billion.

It also sold Brazilian container line Mercosul to CMA CGM for an undisclosed amount and its remaining 19% stake in Dansk Supermarked Group.

Maersk stated in its Financial Results that the sales of Maersk Drilling and Maersk Supply Service would take place before the end of 2018, the last parts of the group to go because of its new transport and logistics focus.

Its carrier branch, Maersk Line, contributed the most to the company’s strong profit results for 2017, finally quashing the fear created from the company’s loss of $496 million in 2016.

Its 2017 profit consisted of $1 billion related to the transport & logistics business, in line with guidance.

“We succeeded in growing the revenue by 13%, improving cash flow and increasing underlying profits from a low 2016 base.

“However, the financial result shows that significant improvements are still needed.

“On the other hand, when we look at the strategic business transformation progress throughout the year has indeed been satisfactory.

“We have taken the first steps towards the integration of our container shipping, ports and logistics businesses and our digital transformation is taking shape.

“At the same time, we have found new owners for part of the energy-related business units.”

Read more: Agility has become the first freight forwarder to collaborate on a Maersk-IBM blockchain solution that will manage and track container shipments using a distributed ledger