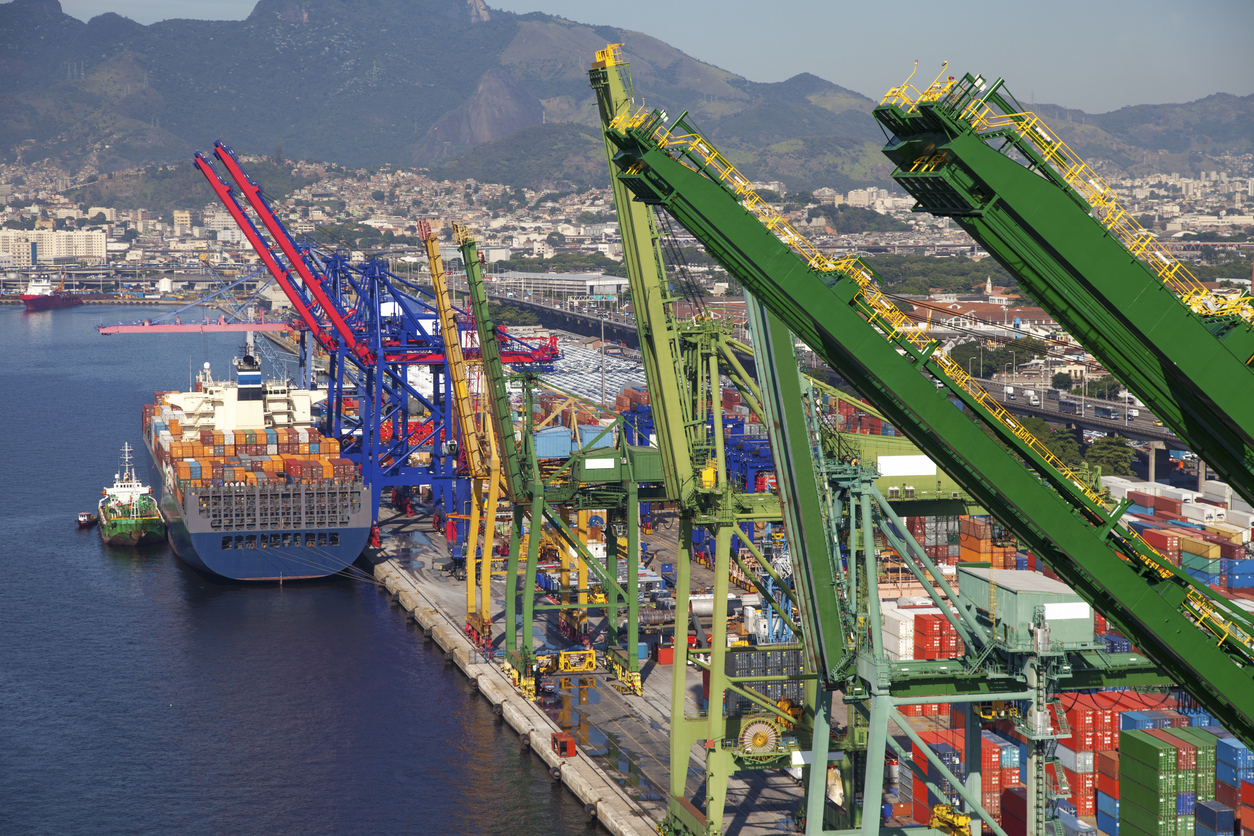 The Brazilian Association of Port Terminals (ABTP) has filed a legal request at Brazil’s Administrative Economic Defense Council (CADE) to investigate Maersk and MSC’s impact on the port market.

ABTP accused the top two global carriers of abusing their domination in the maritime transport of containers business to favour their own terminals, raising costs and reducing options for the flow of cargo in Brazil.

The association noted that MSC and Maersk are responsible for 79 per cent of containers transported along the Brazilian coast, and seven port terminals owned by the two companies would be favoured to the detriment of others in the way cargo flow is currently handled.

The terminals controlled by MSC and Maersk – three in Santa Catarina and one in São Paulo, Rio de Janeiro, Espírito Santo, and Ceará each – handle almost half of Brazil’s containerised cargo.

Jesualdo Conceição Silva, President of ABTP, released an interview with local press Farol Econômico, revealing that: “The situation should still get worse because the two companies might reach the eighth container terminal, at Estaleiro Atlântico Sul (in Pernambuco).”

According to the president of ABTP, there is a considerable risk of a generalised crash if nothing is done.

Silva fears that the 2M alliance’s market policy will end up making regions where the two companies do not have terminals less economically attractive – that includes the remaining 19 terminals in Brazil that do not belong to Maersk and MSC, called “white flags” in the port sector.

“If you have a factory in Bahia that needs inputs that come transported in containers or that needs to ship production in these metallic boxes, problems frequently arrive, making operations less competitive,” added Silva.

“Pressure may lead to the crash of these region’s ports and the companies that rely on them,” argues Silva.

“More than 95 per cent of our foreign trade is done via ports. We are talking about national sovereignty here.”

The news comes as MSC recently responded to accusations in the case against US furniture manufacturer MCS Industries (MCS).

In September, MSC declared that legal bases for a default judgment do not stand.