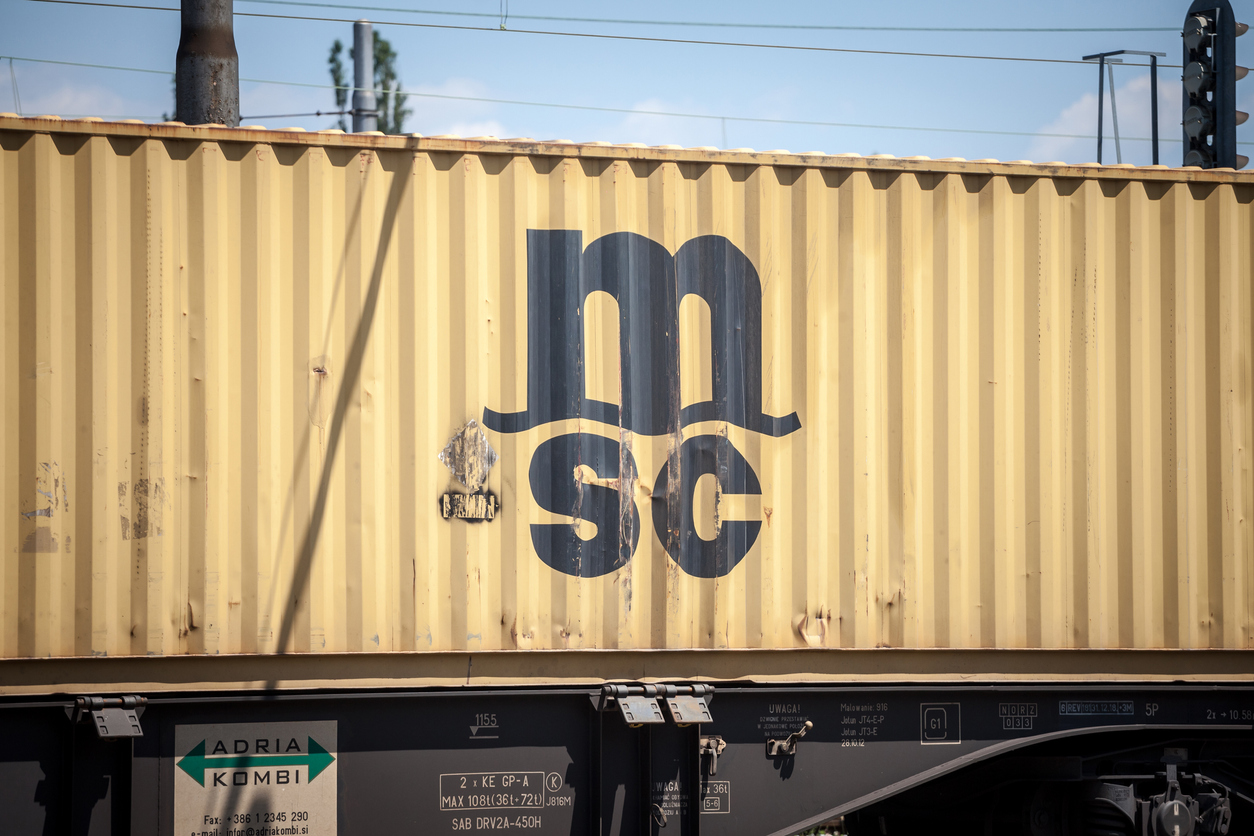 MSC Mediterranean Shipping Company (MSC) has responded to accusations in the case against US furniture manufacturer MCS Industries (MCS), declaring that legal bases for a default judgment do not stand.

The US-based importer sought $600,000 in damages, arguing that global shipping lines had “doubled down on policies and practices” to deliver unprecedented windfall profits by forcing shippers into an artificially inflated spot market.

MCS later settled with COSCO but refiled the complaint against MSC.

MSC declared it would strongly defend its case and accused the manufacturer of poor communication.

The shipping line had been required to send documents relating to the complaint by 29 August. According to FMC, MSC failed to supply the ‘discovery’ documents, and requested an extension instead.

On 6 September, the line argued that providing the necessary evidence would breach Swiss law and it would need more time to find a solution to abide with conflicting requirements of US and Swiss law.

As a result of MSC’s failing to supply documents, MCS has called for a default judgment.

In response, MSC said it has “provided full discovery on what complainant itself has termed the ‘heart’ of the conduct it is challenging in the case. The shipping line continued by saying “there is no bad faith or wilful misconduct. MSC’s inability to provide the additional ordered discovery is based on its good faith belief, upon the advice of Swiss counsel”.

“The remaining discovery at issue has either been mooted by complainant’s amended complaint or concerns matters tangential to the basis of complainant’s claims and its nonproduction cannot be said to prejudice complainant,” continued MSC.

MSC believes that a default judgment cannot be issued as alternative channels to avoid an irreconcilable conflict with Swiss law are available and have not been fully exhausted.

“A default judgment is a drastic sanction that undercuts the desired goal of deciding cases on their merits and is permissible only if there are no available alternatives,” replied MSC.

In a written statement, MCS said it “has investigated the matter and has concluded that MCS Industries’ difficulties with its cargo bookings arose from errors and communication issues between MCS Industries and third-party intermediaries, and not from any wrongdoing by MSC.

“Accordingly, MSC will continue to defend this case vigorously.”