Maersk: methanol ‘the way to go’ for carbon-neutral shipping by 2050 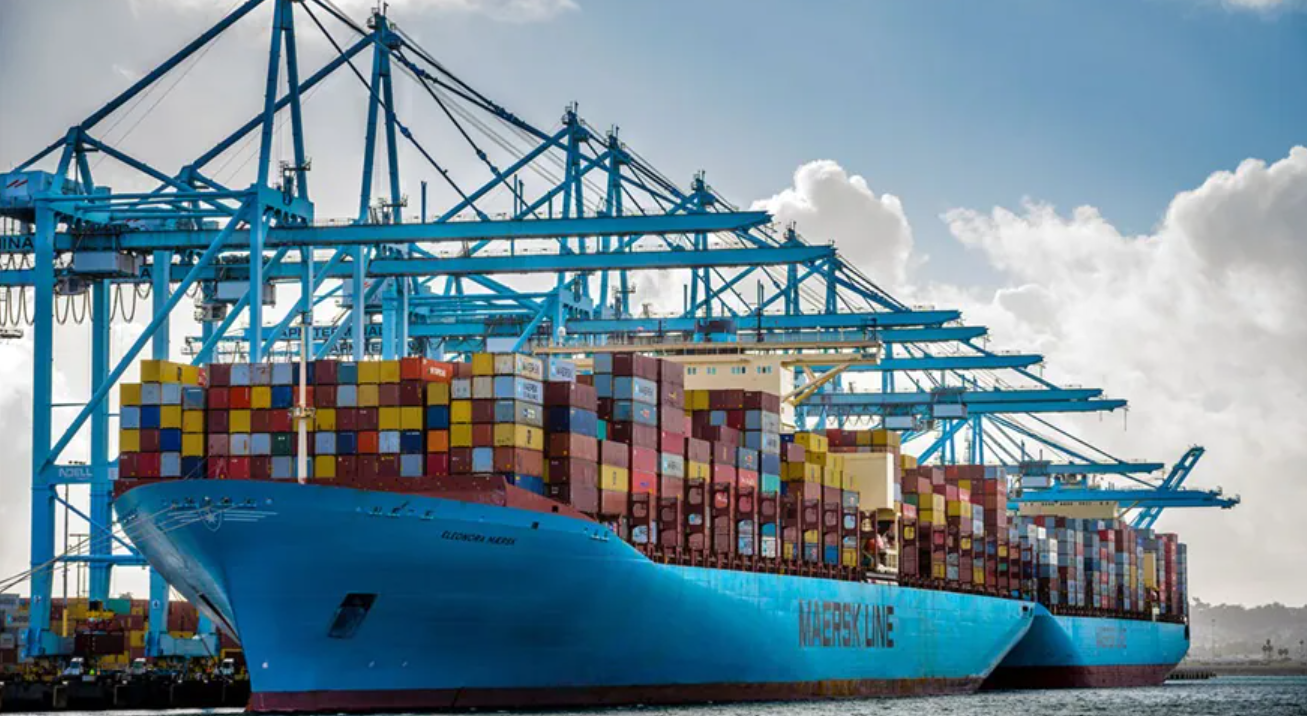 One of A.P. Moller – Maersk’s (Maersk) senior directors has said transitioning to methanol-powered vessels is the optimal route for maritime to be “truly carbon neutral” by 2050.

Robbert van Trooijen, Senior Vice President, Head of Latin America and the Caribbean at Maersk, said the shipping line has made the pledge to be carbon neutral by 2050 in line with Paris Agreement goals.

With a massive fleet of some 700 vessels, van Trooijen noted the size of the company’s carbon footprint and laid out the roadmap for renewable fuels for Maersk.

Maersk has been increasingly ramping up investment in methanol production and research: in September 2021 the company’s corporate venture arm, Maersk Growth, had joined forces with California-based WasteFuel, a start-up focussed on turning waste into sustainable aviation fuel, green bio-methanol, and renewable natural gas.

“We are making our pledge and have made it already that by 2050 we [aim] to be carbon neutral,” he said during the TOC Connect keynote address.

“The first step we have made in that is the building of vessels that are carbon neutral. There is a lot of debate in industry on green measures by shipping lines. One of the few technologies that we are aware of that is actually carbon neutral is vessels running on methanol or preferably, bio-methanol or e-methanol.”

Van Trooijen added that other shipping liners have opted for Liquefied Petroleum Gas (LPG), for example, but noted that whilst cleaner than current fuels, the fuel is not entirely carbon neutral.

“Effectively, perhaps you are doing a little bit better but you are not really striving for the higher standard that is carbon neutral.”

Van Trooijen’s comments come at a time in industry where there is a wealth of ongoing debate on fuel bunkering investment for ports: by 2022, the CMA CGM fleet will include 20 Liquefied Natural Gas (LNG) powered vessels; in contrast, Mitsui O.S.K Lines, Ltd (MOL) has signed a Memorandum of Understanding (MoU) aiming to order ammonia fueled main engines to power its vessels.

“We realise that methanol and e-methanol is significantly more expensive than the fuels that we burn today – but it is the way to go if you truly want to be carbon neutral by 2050,” van Trooijen added.

In August 2021 Maersk announced it will introduce the first in a “ground breaking” series of eight large ocean-going container vessels capable of being operated on carbon neutral methanol in Q1 2024.