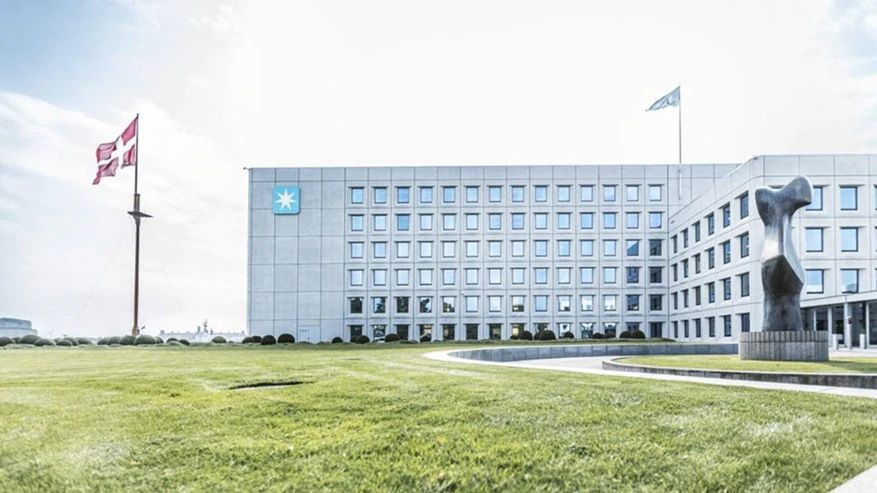 Carolina Dybeck Happe, A.P. Moeller-Maersk’s (Maersk), Chief Finance Officer (CFO), has stepped down from the executive board after less than 12 months in the position.

Maersk, the largest container shipping line in the world by market share, announced the news on 25 November and it has since been reported that Dybeck Happe has moved to General Electric (GE).

Maersk’s Q3 results were reported on 15 November with ‘strong performance’ noted as the company reported that earnings before interest, tax, depreciation and amortization (EBITDA) improved 14% to US$1.7 billion. This came despite global container demand being lover in Q3 due to weaker growth in the global economy.

Speaking on Dybeck Happe’s departure, CEO at Maersk, Søren Skou said: “Over the past year, A.P. Moller – Maersk has progressed well financially, illustrated by the latest earnings upgrade in October 2019. With a reinforced financial foundation, we are well positioned for future growth.”

A GE statement noted, “As CFO at Maersk, she has been instrumental in driving strategic and structural change amidst significant market disruption, including executing a substantial deleveraging plan and reshaping the company’s portfolio to deliver more profitable growth.”

The move means another shake up for the board at Maersk as the Ex-Chief Operating Officer (COO), Soren Toft, moved from the company to become CEO of Mediterranean Shipping Company (MSC), in November 2019.

Maersk expects EBITDA for 2019 to be in the range of $5.4 to 5.8 billion which is slightly greater than a previous estimation of $5 billion.