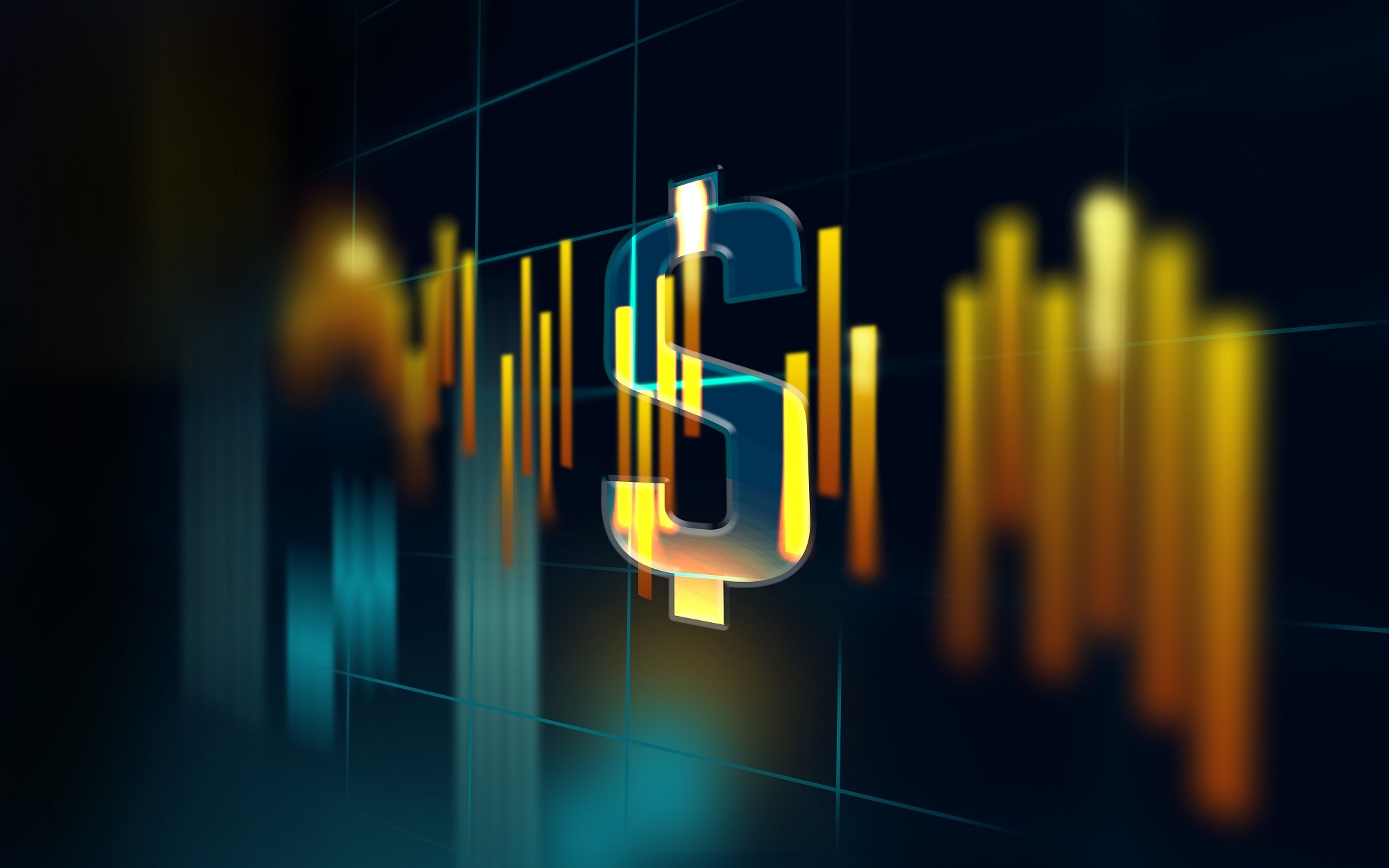 A.P. Moller – Maersk (Maersk), the biggest shipping carrier in the world by market share) has announced a 17% increase in earnings before interest, tax, depreciation and amortization (EBITDA) in the second quarter (Q2) of 2019 compared to the same period last year, according to its financial figures.

The carrier’s EBITDA reached approximately US$1.4 billion and its revenue to $9.6 billion, which meant the underlying profit boomed to $134 million from $15 million last year.

In a statement, Soren Skou, CEO, Maersk, described Q2 as a “quarter of solid progress” and said the growth was driven largely by the carrier’s Ocean segment, which on its own increased by 25% to $1.1 billion.

This was credited to the increase in volume and freight rates, as well an enhanced unit cost, utilization and reliability; the segment’s revenue grew by 2.9% to $7.2 billion compared to Q2 2018.

Maersk largely growth across other segments, including Terminals & Towage, which jumped 13% to $957 million, and its gateway terminals, which grew by 8.5% and lead to higher utilization.

In Logistics & Services EBITDA grew to $61 million in Q2 compared to $52 million in the same quarter last year, as revenue reached $1.5 billion, which Maersk credited to improved supply chain management.

Maersk said it took a big step forwards in its global strategic transformation, including the unveiling of Maersk Spot, a digital platform which simplifies the buying process and offers increased visibility and reliability by enabling customers to search and get competitive rates online.

However, despite the positive results, the carrier maintains its cautious outlook for future growth which it made earlier in the year, led largely by the US-China trade war.