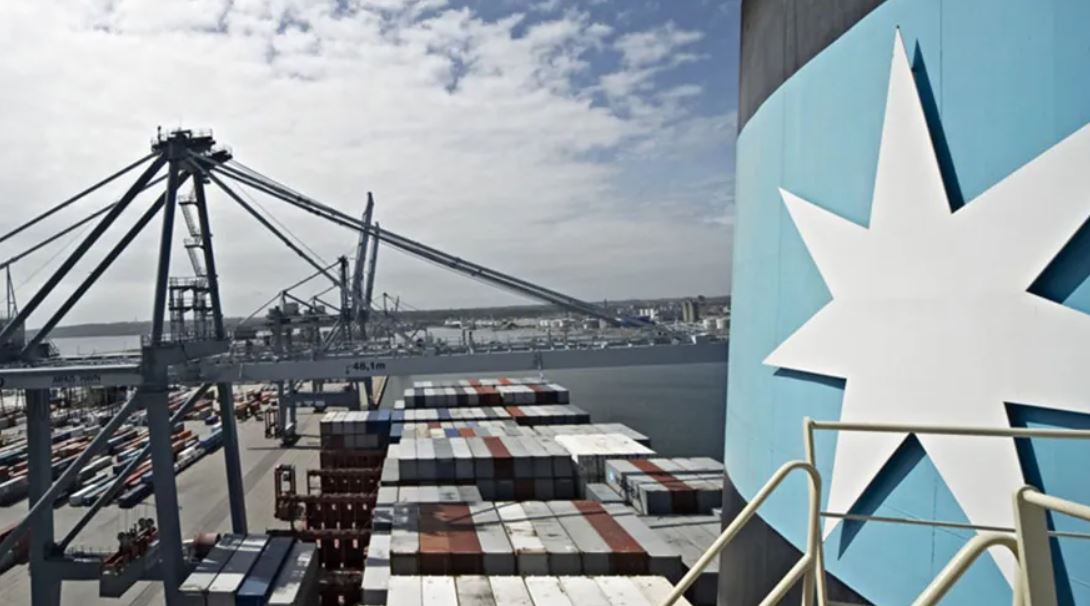 “In Q1 we delivered the best earnings quarter ever in Maersk with growth across Ocean, Logistics and Terminals,” said Søren Skou, CEO of Maersk.

“The increased earnings are driven by freight rates and by contracts being signed at higher levels. While global supply chains remain under significant pressure, we continue to demonstrate superior ability to help customers overcome logistic challenges.

“In Logistics, we enjoyed strong demand for products and solutions across our portfolio leading to the 5th quarter in a row with organic growth of more than 30 per cent while Terminals presented its best quarter ever.”

Maersk’s Ocean revenue for the period rose 64 per cent to $15.6 billion. As a result of retail slack season, global demand has fallen 1.2 per cent. Due to this, volumes declined by 7 per cent, however, this was offset by strong rates.

Income for the full year is expected to continue to be strong as the increase in freight rates on Maersk’s long-term contract portfolio will add approximately $10 billion to its revenue in 2021. Maersk noted this will offset the recent 21 per cent rise in costs due to higher fuel and inflationary pressure.

The company’s Logistics business also saw a large upturn in revenue, rising 41 per cent to $2.9 billion. Maersk continues to invest in acquisitions including the recent takeover of Pilot Freight Services which was finalised on 2 May.

Looking forward, Maersk foresees global container demand to fluctuate slightly between -1-1 per cent, down from an earlier expectation of 2-4 per cent. This comes as trade flows and consumer confidence in Europe is negatively impacted by the Ukraine war.

As previously announced on 28 April, the whole company now expects its EBITDA for the year to come in at around $30 billion, underlying EBIT to amount to $24 billion, and free cash flow to be above $19 billion. Previously EBITDA was expected to total $24 billion in 2022.