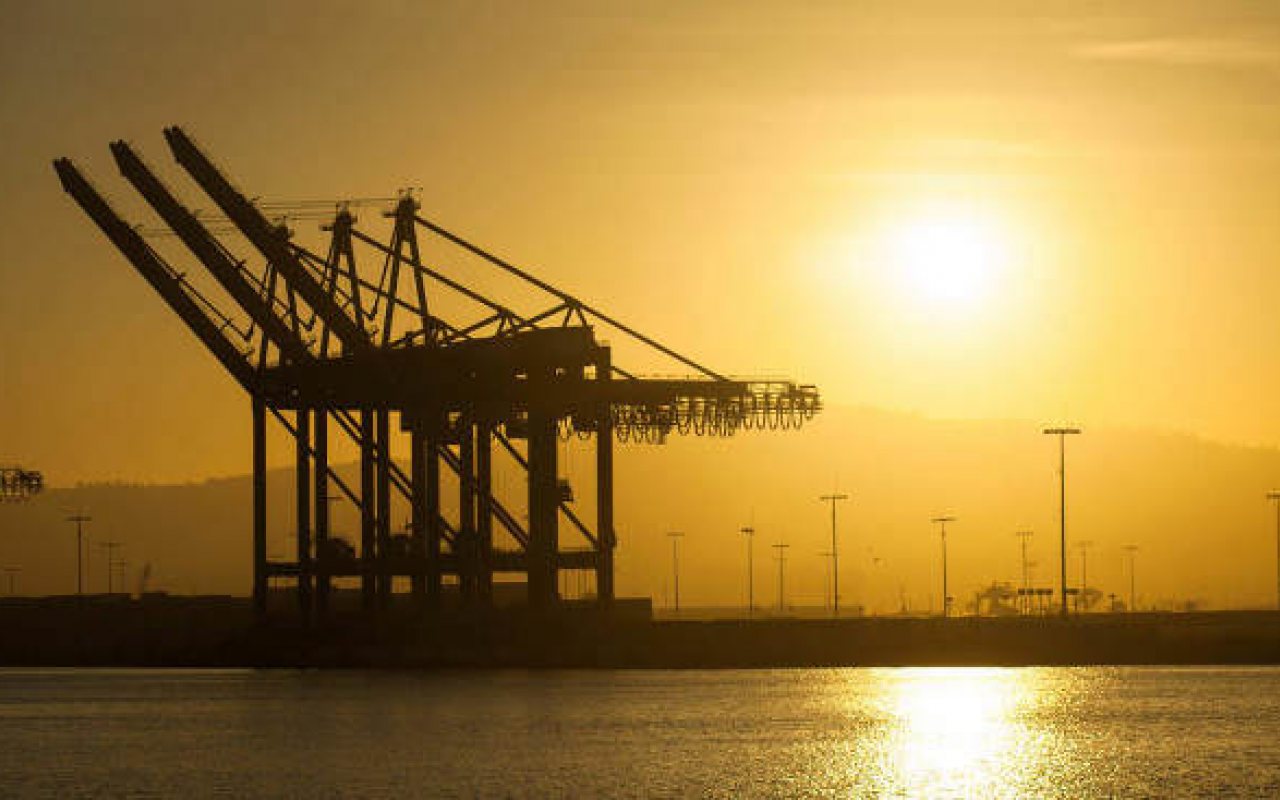 At its July 25, 2016 meeting, the Long Beach Board of Harbor Commissioners authorised the framework for an unprecedented, voluntary US$46.4 million programme to lessen the impacts of port-related pollution on the community.

The investment, which is expected to be disbursed over 12 to 15 years, adds to the $17.4 million the Port of Long Beach has awarded to community groups since 2009, for a total of almost $65 million.

No other US seaport has voluntarily committed as much funding for community-based environmental mitigation.

Lori Ann Guzmán, President for the Harbor Commission said the Board felt strongly about identifying an ongoing, long-term source to continue the programme, which has helped the most vulnerable in the community, children and seniors.

Technical Paper: Environmental Innovation at the Port of Long Beach

Guzmán said: “As commissioners, we live in Long Beach, so we understand [that] for the port to do well, we must do good. Being the Green Port is in our DNA and our record as being leaders on the environmental front while being good neighbours is unparalleled.

“The proposed community mitigation programme is the latest example of our longstanding and long-term commitment to the environment and the Long Beach.”

Before the port could consider establishing a new mitigation-related programme, state law required the completion of a study identifying the port's cumulative impacts to air, traffic, noise and water. The study, released in April, valued the impacts at $46.4 million.

In early fall, the port will host a public workshop to help develop grant guidelines for allocating funds to the variety of community health, facility improvement and community infrastructure projects identified in the study.

The date will be announced when it’s confirmed. The Harbor Commission will decide on program in late 2016. Funding is expected to be awarded beginning in 2017.