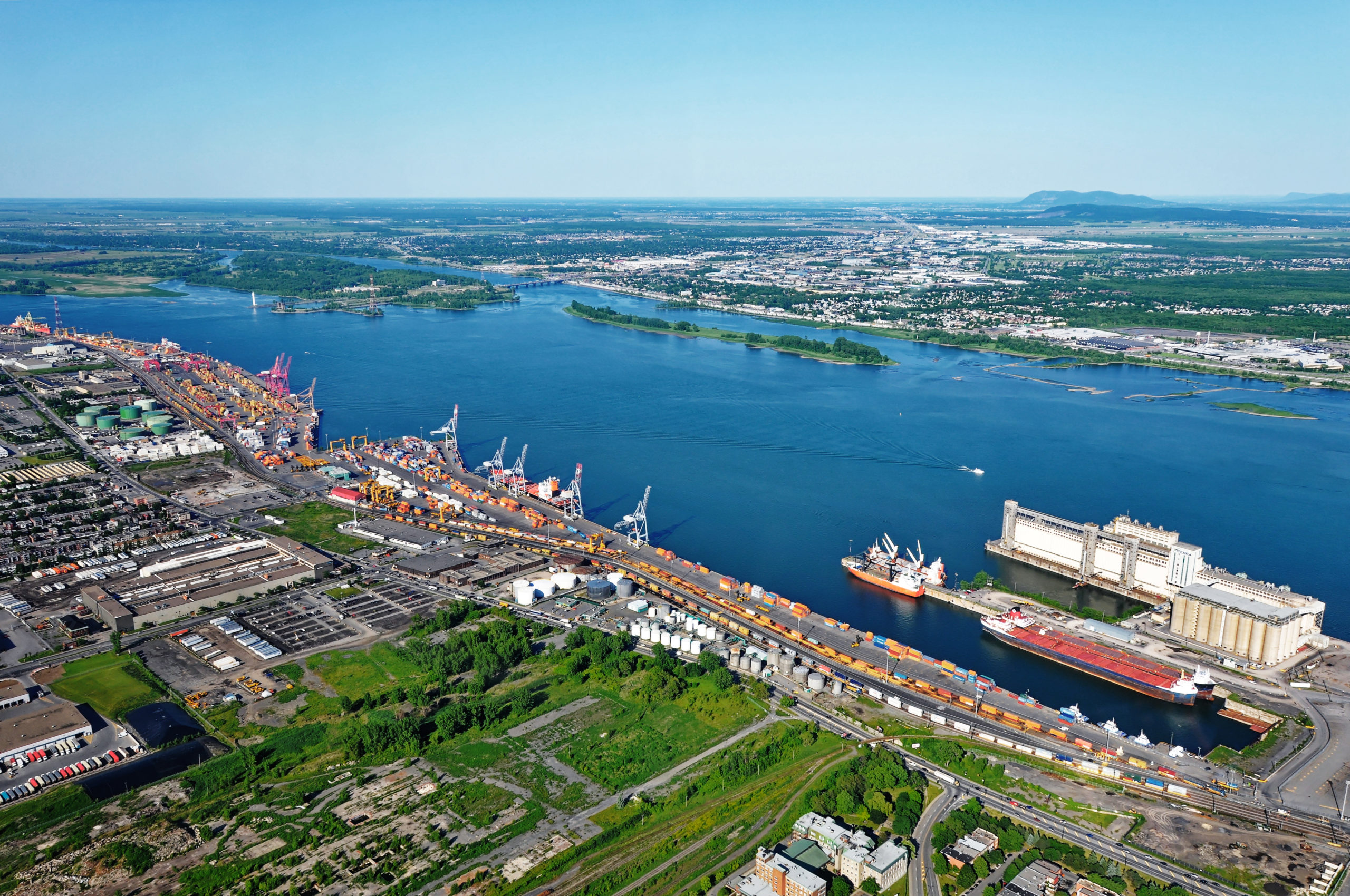 Whether it is designing a digital gateway system, building a visualised data platform for operations, or using drone technologies for vessels, digitalise your port with the user front-and-centre.

Taking a cultural user experience (UX) approach to every digitalisation investment and initiative was the resounding message of the Interpreting the Data from your Smart Technologies to Create Meaningful Business Decisions session from Day 1 of Smart Digital Ports of the Future 2021.

Lorenz Technology, a drone and software solutions provider, can collect swathes of data of port facilities and infrastructure for a variety of functions for a port operative – but it is the actual presentation of that data that is key, argued Kristian Skaarup, CEO.

“Our focus is to utilise smart technology from drones to collect data and to do operations to ensure people are safe, secure, and do no need to enter dangerous situations,” he told the audience.

But Skaarup continued that it is not only about looking at that data, but also being able to analyse and react. Lorenz Technology’s drone fleet can provide real-time imagery to port operatives to highlight and assess any risks for the port itself or any users of that port.

“We don’t want to flood people with data,” he said. “We want the three men in a boat, for example, to see in the future what is relevant. They will be presented with the right and relevant data.”

Skaarup’s sentiments on providing the right user with the right data was echoed by Dan Olivier, Director of Business Intelligence and Innovation at the Port of Montreal.

“They say data is the new oil: to bring value to data, we need a refinery,” Olivier said. “We need to make it actionable and impactful. It’s not the data, it’s how we use it.”

Data is actioned internally and externally at the Port of Montreal.

On operations in the yard, there is a five-point data collection system for truckers using gates utilises OCR capture of container ID and truck ID, all the way through to RIFD identity confirmation with a biometric security card for all users of the port.

Since adding Artificial Intelligence (AI) algorithms to the port’s central database in December 2019, all truck users of the port’s app can see predictive congestion levels at the port’s four terminals 12 hours ahead of arrival time.

“AI was meant to bring predictability in the environment – but when it was joined by night gates to manage congestion, we were able to flatten the morning peak. Now, we have gone from nothing to 15-20% of transactions taking place from 3pm-11pm,” he added. “That’s a significant shift.”

For internal operations at the port, Olivier says the decision-maker today is faced with considerably more information than they were 15 years ago.

Olivier said the port rolled out business intelligence (BI) units, harnessing the variety of data from the likes of drones, sensors, and edge computing systems to make manageable and actionable insights that take the port to where it wants to go.

But for those BI units to make those decisions, Olivier said data needs to be presented in a user-friendly and easy-to-read format in potentially a dashboard or screen for team members.

“Information is about judgement,” he said. “When rolling out data platforms, its about placing the user experience and design first.

“Let the data speak, let it tell the story – design first, and make the data attractive.” 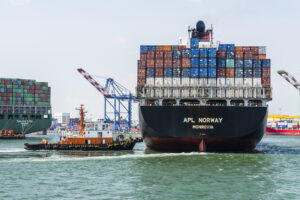