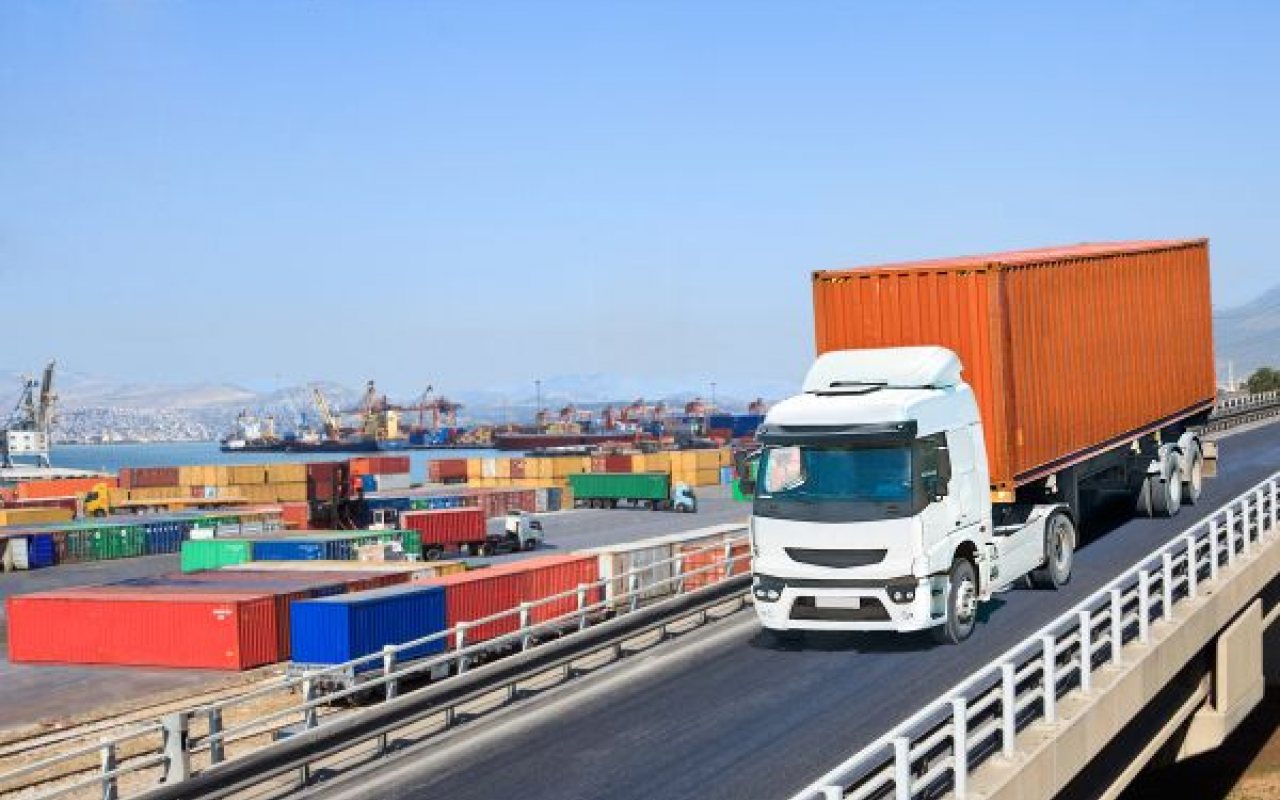 In Q2, 2016, trucks were able to pick up and deliver containers at the ports of Los Angeles and Long Beach more quickly than in any other quarter over the last two years, according to monthly data reported by marine terminals and compiled by PierPass Inc.

In order to increase cargo velocity, terminals have invested hundreds of millions of dollars in new automation technology and other infrastructure.

Technical Paper: How the US West Coast Conquered Congestion

They have also implemented new procedures to address challenges presented by the arrival of much larger new ships, the spread of vessel-sharing agreements and the transition of chassis ownership from shipping lines to leasing companies.

Terminals have also increased their coordination with trucking companies to extend the use of free-flow or peel-off procedures for rapid delivery of large groups of containers.

More of the terminals have also moved to adopt appointment systems, to better spread cargo movement over the hours of operation and coordinate which areas of the yard are being worked to enable more efficient use of container-moving equipment.

As of July, 2016, seven of the 13 terminals are using appointment systems, with more expected to come online by the end of the year.

John Cushing, President of PierPass, said: “Through investment, innovation and collaboration with other port stakeholders, the terminals have repeatedly demonstrated their ability to overcome operational challenges.

“This ability, combined with the capacity, flexibility and geographic advantages of Los Angeles and Long Beach, has maintained our position as the premier port complex in North America.”

Gene Seroka, Executive Director of the Port of Los Angeles, said: “We are encouraged by the recent turn time results and appreciate the work that has been done to attain these gains. We look forward to partnering with stakeholders to obtain further reductions and additional supply chain efficiencies.”

During Q2, 2016, more than 850,000 containers were picked up or delivered on weeknights or Saturdays during the off-peak shifts established by PierPass.

Without ‘OffPeak’, those truck trips would take place during weekday daytime traffic, greatly increasing congestion on the roads and highways of nearby communities.

Fact File:PierPass launched the OffPeak programme in 2005 to reduce severe cargo-related congestion on local streets and highways around Los Angeles and Long Beach ports. Using a congestion pricing model, PierPass charges a Traffic Mitigation Fee on weekday daytime cargo moves to incentivise cargo owners to use the OffPeak shifts. Since 2005, OffPeak has taken more than 35 million truck trips out of daytime Southern California traffic and diverted them to less congested nights and weekends.