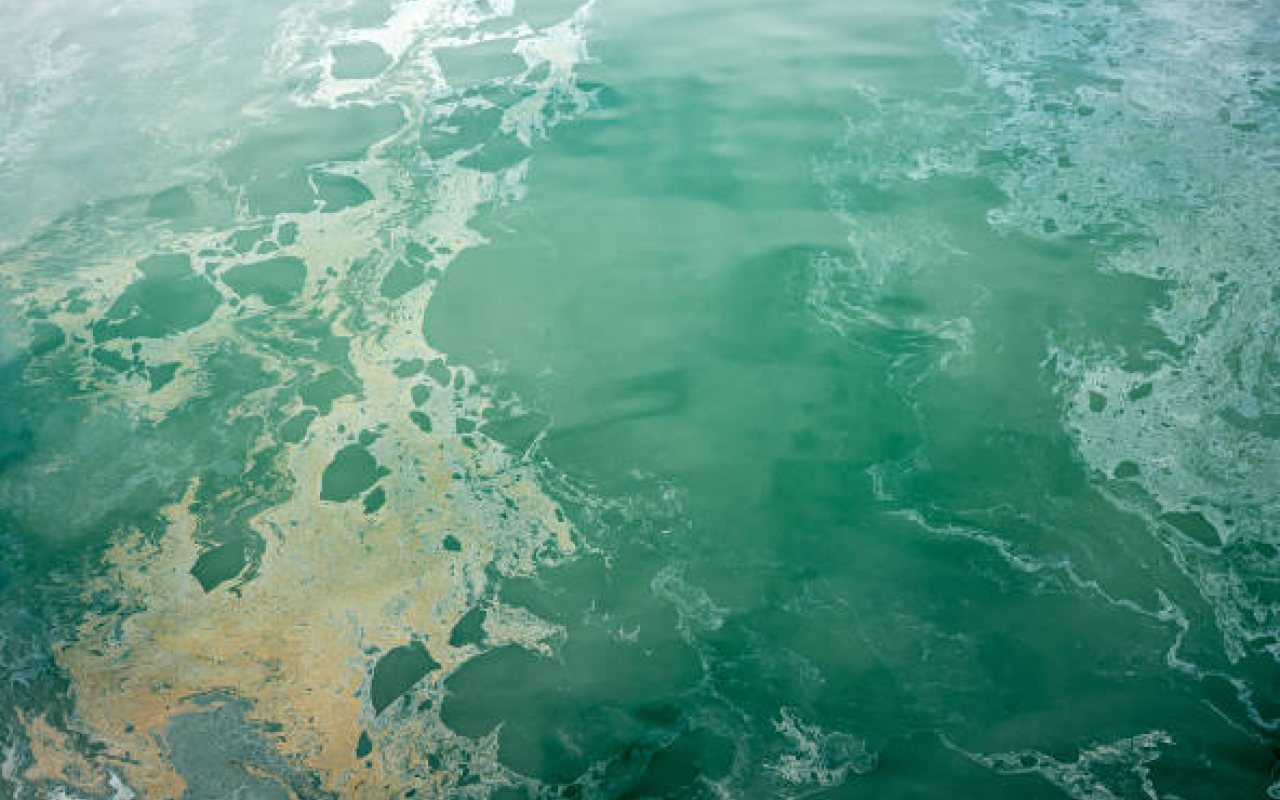 K Line has announced that its CO2 reduction targets are scientifically consistent with levels set by the Paris Agreement.

The carrier has now set a new interim target, certified with SBT, to reduce CO2 emissions by 25% for 2030.

SBT checks whether the compaines’ medium-term reduction targets of five to 15 years for greenhouse gases are consistent with the level of necessary decarbonisation for achieving the long-term 2℃ goal. This is done based on its own science-based CO2 emission standard.

In March 2015, K Line introduced its K Line Environmental Vision 2050 'Securing Blue Seas for Tomorrow’, which set an environmental target to reduce CO2 emissions from its operating ships by half before 2050 as a counter-measure against global warming.

So far, K Line has set the interim target to reduce CO2 emissions by 10% for 2019 and successfully accomplished it ahead of schedule.

As of February 13, 2017, 211 of the major companies around the world have declared to set SBT, with 35 companies’ targets already certified.

K Line stated: “As a world–leading marine transport operator, K Line continues to aim at providing more environmentally-friendly and efficient transportation services for more people all over the world and is making every effort to improve its corporate value.”