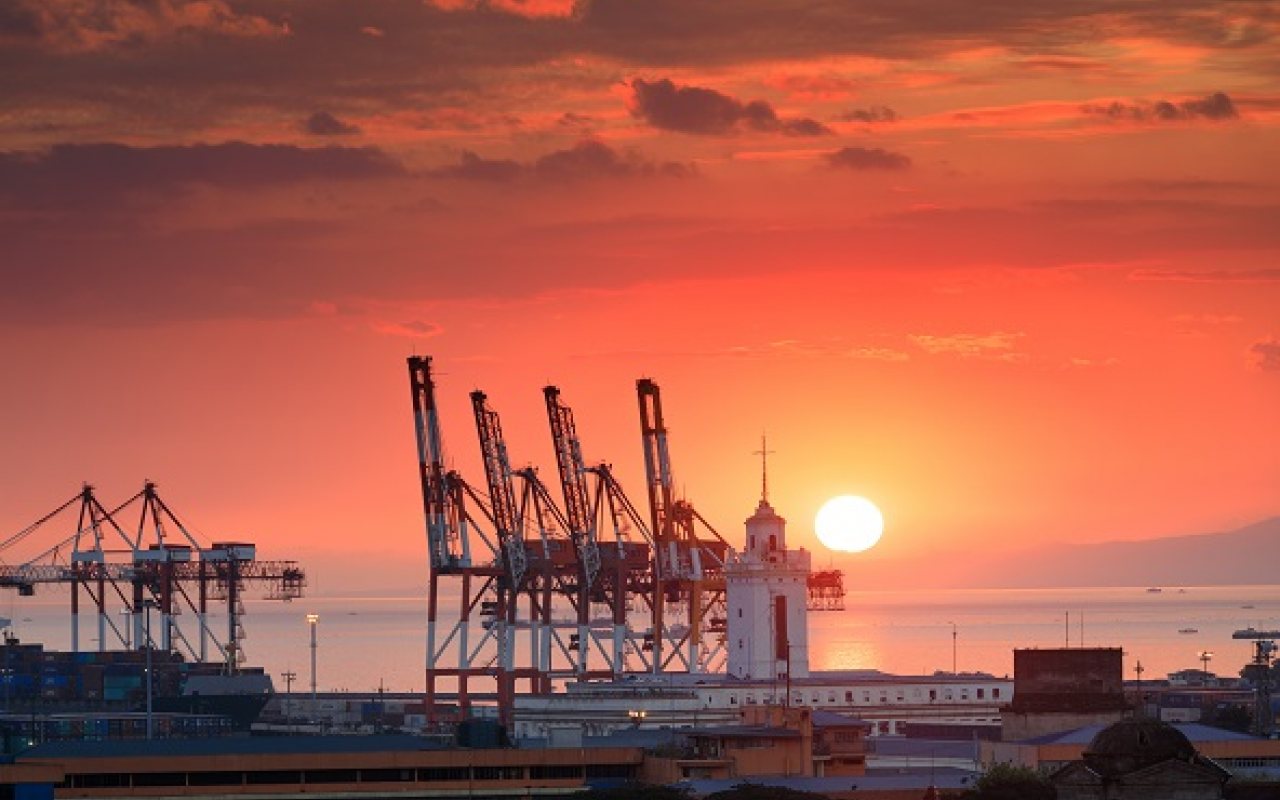 In an announcement, ITF stated that it is recommending that ICTSI shareholders vote against directors Stephen A. Paradies and Jon Aboitiz at ICTSI’s 2018 Annual Stockholders’ Meeting on April 19, 2018.

The ITF said it believes that these directors “bear meaningful responsibility for major governance and operational issues at the company”.

In another announcement in November 2017, ITF recently exposed ICTSI when an Indonesian worker has died at its facility in Jakarta.

Paddy Crumlin, President of the ITF and Vice-Chair of the ITUC’s Committee on Workers Capital (CWC) said: “ICTSI has grown over the last decade.

“This growth has been accompanied by a failure to put in place decent and sustainable governance structures in line with accepted international best-practice.

“Yet ICTSI only has two independent directors, out of a board of seven.

“The fact that the Razon family hold over 60 per cent of the voting rights at ICTSI, the lack of board independence should be a major concern for shareholders.”

The ITF noted that ICTSI’s own documents highlights this as a risk to outside shareholders.

It added a quote from a document which states: “…the Razon Family exercises control over or has significant ability to influence major policy decisions of the Company, including its overall strategic and investment decisions, dividend plans, issuances of securities, adjustments to its capital structure, mergers, liquidation or other reorganisation and amendments to its Articles of Incorporation and By-laws.

In 1988, ICTSI won the concession to operate the Manila International Container Terminal (MICT) in an international tender

The ITF stated that it believes “greater board independence will help ensure that minority shareholder interests are safeguarded”, adding that the Philippines SEC recommends that directors with more than nine years of Board membership are not considered as independent.

Its announcement added that, if ICTSI followed this recommendation, none of its directors would qualify as independent.

Crumlin added: “The Board Risk Oversight Committee, chaired by Mr. Paradies, has failed to ensure that ICTSI’s internal controls are significant enough to avoid major operational issues, including major port disputes and relationships with censured regimes.

“40% of ICTSI’s ports are operated with partnerships involving regimes that are either internationally censured or under investigation for crimes against humanity.

“These directors seem to have been unsuccessful in guiding the company towards outcomes that are better for all shareholders. We call on shareholders to vote against these directors and send a message to ICTSI management that these governance issues must be addressed.”