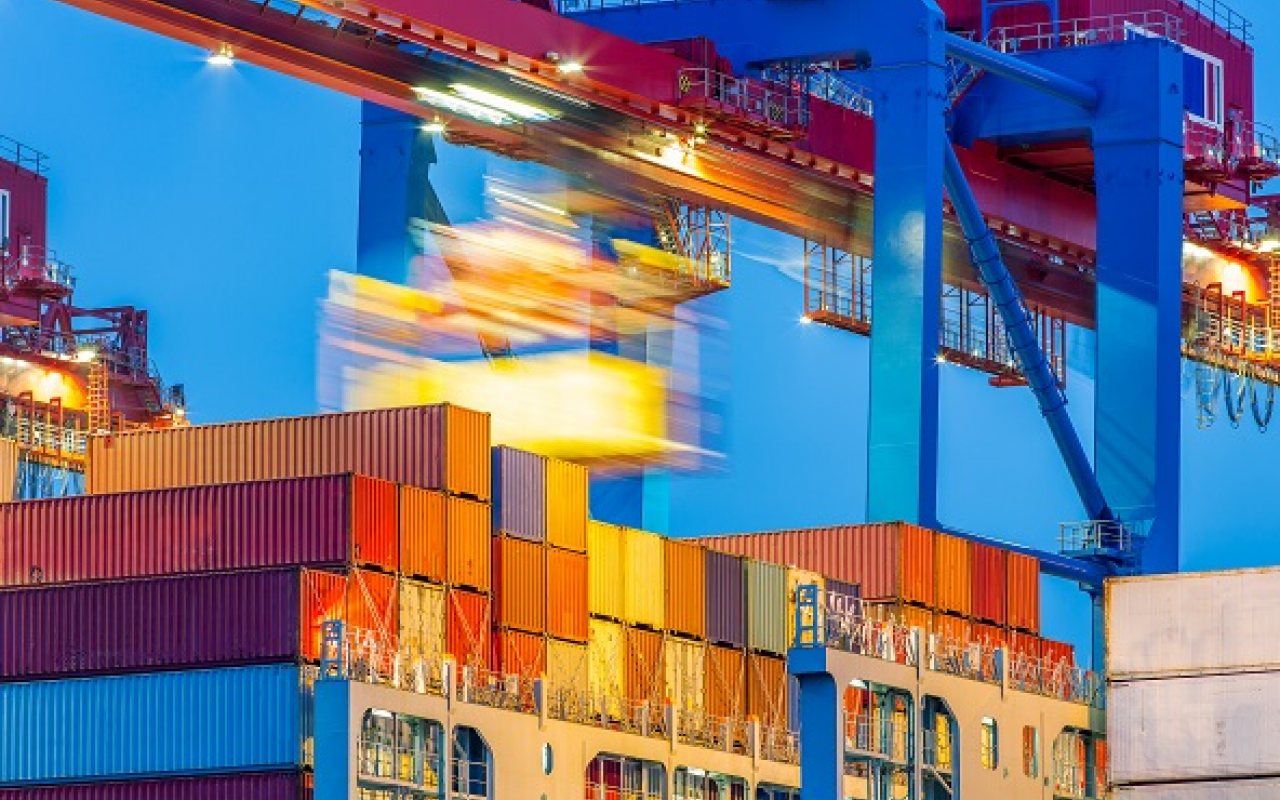 INTTRA, the largest neutral electronic transaction platform in ocean shipping, processed 45 million containers in 2017 and has grown even larger after adding four new carriers to its network.

The continuing growth of INTTRA's carrier network signals the rapid adoption of digitalization across the industry.

Its most recent addition is Taiwanese carrier Evergreen Marine Corporation, the sixth largest by existing containership fleet, which recently announced it was introducing a paperless Bill of Lading.

More than 60 carriers, including all of the world’s top 10, are INTTRA customers.

President and CCO of INTTRA, Inna Kuznetsova, is a speaker at Port Technology's Container Terminal Automation Conference in London on March 14 – 15, 2018

Other carriers to recently join include Namsung Shipping, which provides shipping services throughout Asia, and Unifeeder, the largest feeder and shortsea platform in Europe.

Antillean Marine Shipping, which services Miami to Port-Au-Prince, Cap-Haïtien, Puerto Plata, and Rio Haina, as well as Intra-Island routes between the Dominican Republic and Haiti, intends to offer services over INTTRA's network by summer.

The carriers will be available on INTTRA upon completion of integration.

Inna Kuznetsova, President and COO, INTTRA, commented: “Everyone wins when our network scales in size. Carriers joining INTTRA benefit by providing a great customer experience to shippers and by attracting more business as a result.

“Shippers benefit as they can book and trace containers from multiple carriers in a standard manner and through a single connection, reducing costs and errors.

Artificial intelligence will change the landscape of supply chain management over the next two decades.

This is a key point that INTTRA's President and COO Inna Kuznetsova will be discussing in depth at Port Technology's Container Terminal Automation Conference: