Insight: How Will Automation Change the Workforce? 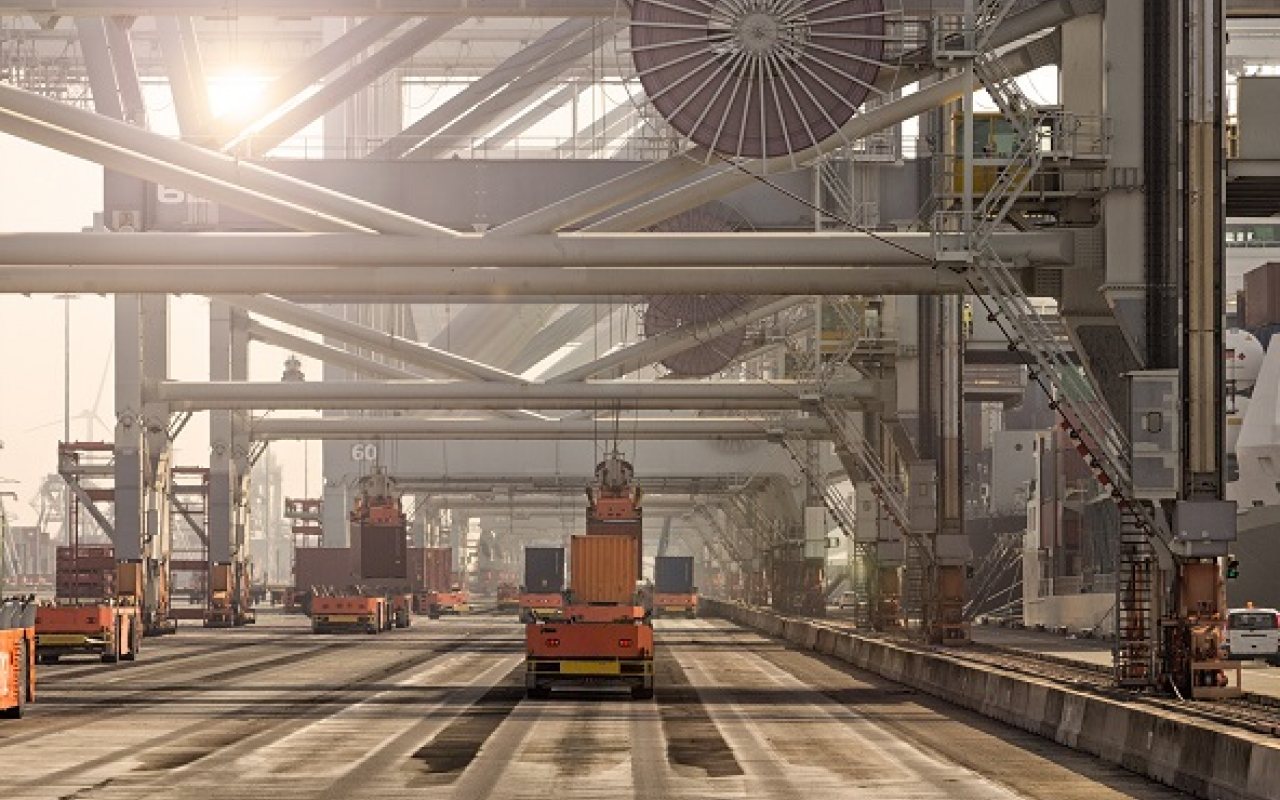 Automation is a paradigm-shifting movement that will change the way our world and the global economy operates, and for the ports and terminals sector its impact has been hotly debated.

While the argument for automation centres round improving lives and in creating new opportunities for commerce, challenges remain of exactly how that will look, and concerns for workers still need to be addressed.

The BBC has recently reported on new figures from the Office for National Statistics (ONS), which reveal that 1.5 million people in the UK alone could lose their jobs to automation. For maritime professionals and the human workforce still operating the majority of ports and terminals around the world, such predictions are understandably worrying.

The rise of intelligent technologies with myriad applications, facilitated by automation, may present a danger to employment, but is it possible that smart technologies could also offer a solution?

This feature will explore how automation is likely to change the role of workers in the maritime sector, and how a significant adjustment can be made by utilizing new training methods.

#Insight Automation is a major investment which needs expertise and commitment in order to work… #PTIDaily #Ports #Shipping #Automationhttps://t.co/sp5TJj4IdU

Although assurance has been given by industry bodies such as the International Chamber of Shipping (ICS) that there will be “no shortage of jobs for seafarers, especially officers, in the next two decades”, a forecast which also pertains to those working on the industry’s landside, this kind of proverbial countdown clock is still a daunting prospect.

For the maritime workforce in less developed regions with smaller facilities, many of which cannot afford and effectively implement automation yet, there will be a considerable amount of time before jobs are threatened or forced to change.

In other areas of the maritime sector though, including more advanced ports and terminals receiving a large amount of investment, the reality of automation is much more immediate and potentially problematic.

In an exclusive technical paper for Port Technology Olaf Merk of the OECD highlighted that while previous generations of workers were able to transition with the times due to “sustained trade growth,” those levels are now stagnating and unlikely to be reached again.

This creates a dilemma, especially as the exponential growth of digitization could see existing jobs disappear more quickly than the industry is used to.

If those jobs are to be replaced though, there is still time for workers in the maritime sector to access the exciting opportunities offered by emerging technologies.

The Importance of Retraining

As the human role within a port environment changes, it stands to reason that the skills and involvement of the workforce will also have to adapt.

The necessity of retraining, as well as a new education for those currently entering the maritime sector, might seem like a huge project but, as a recent report from the International Transport Workers’ Federation (ITF) and World Maritime University (WMU) suggests, a future with automation needs to ensure that workers are suitably qualified to master new technologies.

Quite how to master these technologies will be thoroughly explored at PTI’s upcoming #CTAC19 event.

The essence of the ITF study revolves around the phrase “evolutionary, rather than revolutionary” – an enigmatic phrase articulating how adjustments will have to be made as innovation becomes implementation, but most vitally, these do not have to exclude those who have worked in the industry their entire lives.

In many ways, the nature of work in a port or terminal will actually improve as a result of technological change. We already see crane operators handling equipment remotely from the comfort and safety of a control room.

It is easy, of course, for maritime institutions and governing bodies to assert the need for re-training, but what solutions, smart training methods and forward-thinking projects are being initiated to solve this issue?

Technology as a Solution

With retraining and education so high on the agenda, it is not surprising that advanced simulators and technologies leveraging both augmented and virtual reality are growing in number.

Many would assume that major ports and terminals, such as Rotterdam or the many fully-automated facilities in China, are leading the charge with respect to simulation training, but operators all around the world are investing in these technologies as the future demands of the industry ramp up.

Terminal Zárate for instance, a trade hub located in Buenos Aires, Argentina, has partnered with GlobalSim to prepare its workers for what efficient logistics will require from them, with new equipment and higher levels of automation still in need of management.

It is not only in terms of container handling that this will be important either, as argued by Knud Benedict and the WMU’s Michael Baldauf. When it comes to the handling of ships, especially the increasingly large vessels arriving at ports today, technology-led training for the future is crucial.

While measures have been taken by the industry to protect the employment of its workers, including the launch of several training initiatives for the next generation of maritime professionals, it cannot be forgotten that the changes already set in motion are now inevitable. Roles will have to change accordingly, a shift that requires significant groundwork from the sector.

Fortunately, the technology that may replace some jobs in the near future will create a foundation for opportunities and prosperity into the future, opening up the potential for new jobs and maintaining that vital human element.