INFORM Looks Back on CTAC19 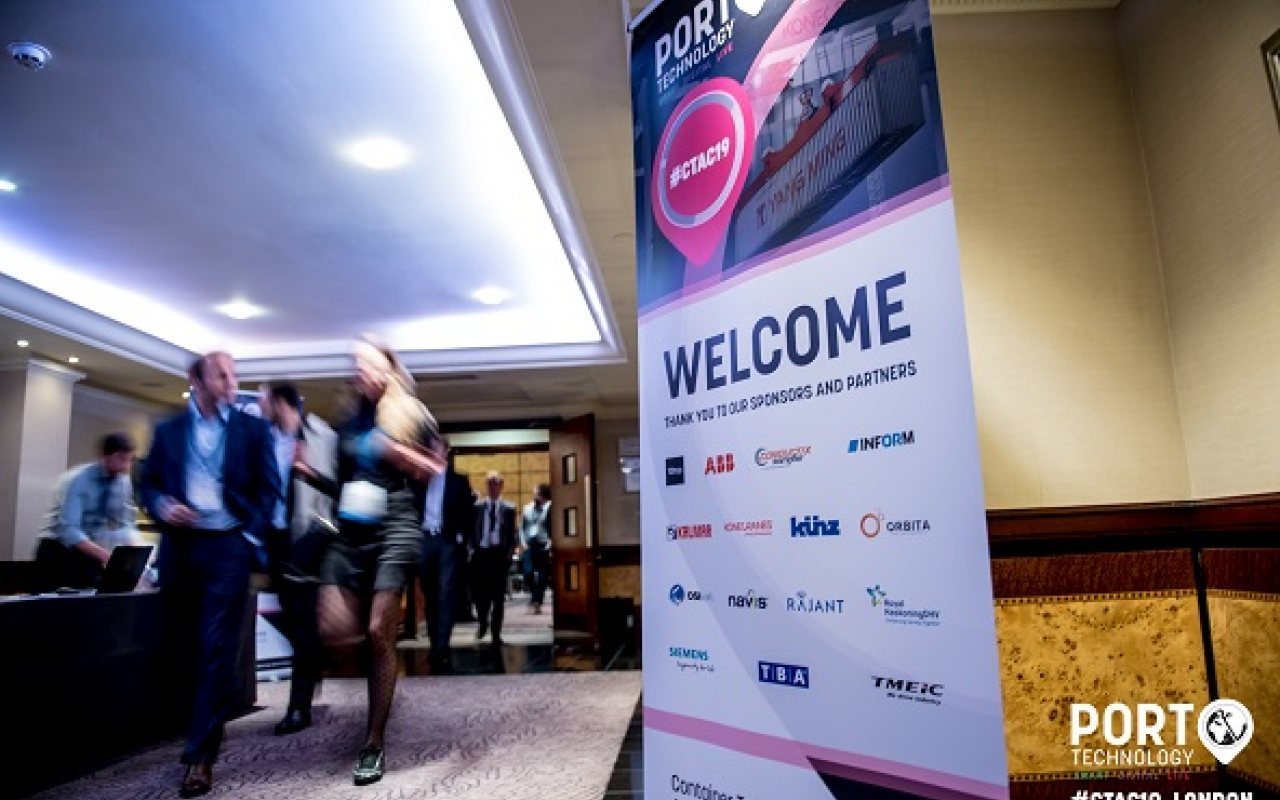 Matthew Wittemeier, Marketing Manager Logistics Division at software specialists INFORM, has looked back on Port Technology's Container Terminal Automation Conference (CTAC19) and detailed the key lessons and insights, as well as the challenges the ports and terminals industry is still facing.

It has been a couple of weeks now since Port Technology’s Container Terminal Automation Conference (CTAC) 2019 wrapped up and I sit here and consider what I took away. I heard and learned a good deal in the two-day event but it also left me with more questions than answers.

I wrote in March that data sharing (or lack thereof) was framing the smart port conversation and that I was really keen to see how the conversations around data standards and data sharing would evolve at CTAC and I’m delighted to say that they did.

Alan Peterson’s (TMEIC) presentation was a cracker (he solved yard crane optimization in a single PowerPoint slide – epic) and no one could deny that the endless contribution of Rich Ceci (Virginia International Terminals) added value in almost all discussions. (Self-promotion alert… actually, I genuinely think it is worth being in this paragraph).

And finally, Eva Savelsberg and I (INFORM) launched 2038 Part II in what we strived to make a healthy mix of entertainment and big-picture thinking that underlies 2038: A Smart Port Story in general.

Despite the usual rhetoric on the topic of data standards – “data standards are good,” “we need to make better progress here,” etc. – there was a standout moment, that I believe, moved the data standards conversation forward. Alan Peterson in the final panel session on day two reiterated the point twice, probably for clarity.

He made it perfectly clear that while there is a lot going on here, it is the terminal operators and ports who MUST take ownership of these conversations and drive them forward.

He reinforced the idea that vendors deliver what customers ask and ultimately pay for. If they aren’t demanding data standards, why would vendors invest in them?

As a millennial in maritime, I would argue (and have consistently) that data standards are paramount to the future of the maritime industry. I also noted that while we’re making progress, there are many voices being excluded in the important discussions. Alan highlighted that the most important voices, the ports and terminals the standards will eventually benefit or hamper, is lacking.

It will be interesting to see how much of this is taken on board and how it progresses the data standards conversation moving forward.

I am a pro-data sharing advocate. I faithfully believe it encourages innovation and improved outcomes for all stakeholders, in particular, the terminal operators and ports. The catch is, that data sharing is about the big players choosing to share data – not the small guys talking about the benefits until we’re blue in the face.

As I see it data sharing can only truly be achieved in one of two ways. One, the large vendors in maritime decide that sharing is important. This is unlikely as most have a financial incentive to not share (it prohibits and blocks competitors from offering competing products and services within the market – that’s business 101).

Two, as Alan rightly highlighted with data standards, the ports and terminals demand sharing as a requirement of the systems and resources they invest in.

If I put my above argument aside for a second, there is a third way we can progress. Matthew Miller and Sylvia Wong’s keynote presented an idea that has more potential to drive data sharing forward as it provides a third-party middle-ground for the exchange of data.

The OSIsoft solution that they jointly presented acts as a central data collection and storage point for the terminal.

All sub-systems at the terminal interface directly to it and send and receive data from it. It is clever for so many reasons and you should read their technical paper on it for sure.

If you’ve read my article about how aviation has managed to promote data sharing, then you’d recognize this type of system as a central operational database (airports call it an Airport Operational Database, AODB for short). And spoiler alert, they allow airports to interface dozens, in some airports 50+ sub-systems, efficiently.

A system like the one presented also reduces the number of bespoke interfaces, or “connectors” as I commonly hear them called in maritime, and significantly reduces the cost and time required to deliver new systems into the terminal space (that applies to both terminal operators and new vendors, who would typically pass those costs on to terminals).

Just quickly, before you tell me you have a TOS and don’t need anything else, it is crucial for you to understand, that a TOS is an operational system designed to assist you to run your terminal.

It is not a database system, not an information broker, and not a message bus. In the world of enterprise IT, these are specific things with specific purposes. It’s definitely worth reaching out to Matthew or Sylvia to discuss what they’ve accomplished.

So, while I learned a lot, as I stated in the opening, I was left with many more good questions that I don’t yet have answers to. And I think this is the mark of a great conference production. It’s a good recipe that PTI have put together – balancing the needs of the audience and the needs of the sponsors – to bring a good mix of familiar content, new content, and some controversial content.

I would challenge them and their moderators to be willing to ask the hard questions of their presenters (regardless of whether they are sponsors or not) to dig even further into the topics that we touch on every year. Finally, I very much look forward to their Rotterdam event later this year – Smart Digital Ports of the Future, as I’m sure that it promises to be just as engaging and thought-provoking.

Full disclosure, INFORM, the company I work for, was a sponsor of the CTAC event. That said, I’m under no obligation to write this article and I’ve tried to avoid blatant self-promotion (bar once, but then I also made sure you were aware it was self-promotion, I promise that is it).