In conversation with: Port of Coos Bay 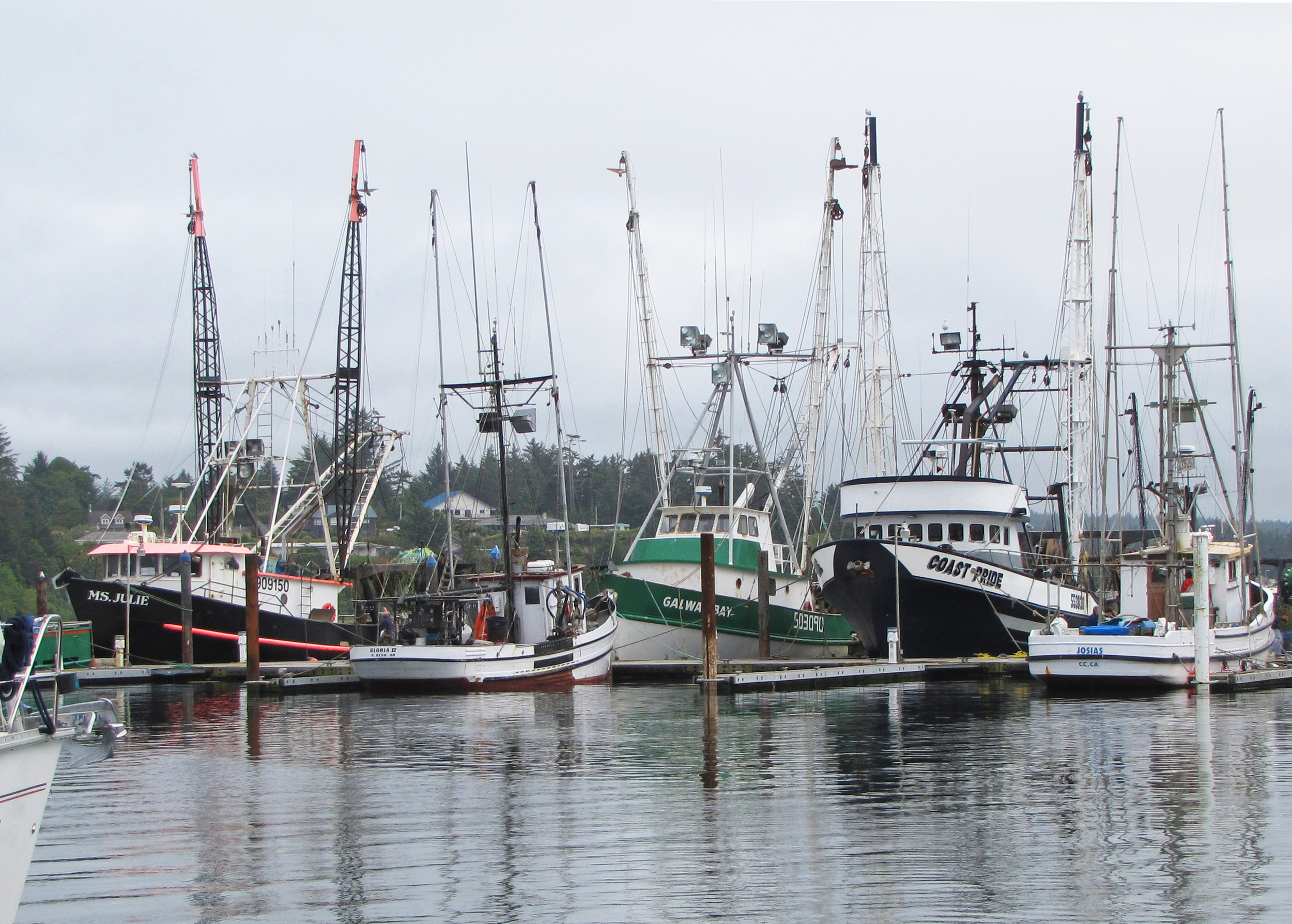 With congestion along the US West Coast backing up due to a huge surge in demand driven by the COVID-19 pandemic, the Port of Coos Bay aims to act as a “release valve” to alleviate some of the pressure that the ports of Los Angeles and Long Beach currently face.

PTI recently sat down with Margaret Barber, Director of External Affairs and Business Development for the Port of Coos Bay, in Oregon, to talk about the port’s position through the ongoing supply chain crisis and its plans looking ahead to the future.

Moving containers in and out of Coos Bay is “not a new concept” as Barber revealed that in late 2005 and 2006, shipping line A.P. Moller – Maersk (Maersk) was looking to build a container terminal at the facility. However, the company decided to switch their focus amid the global recession.

The port is ideally located along the West Coast to alleviate congestion from the ports of Los Angeles, Long Beach and Tacoma as supply chain demand builds up. Coos Bay could stand as a key to alleviating some of the pressure from these ports once operational.

The port is now looking at moving containers again as it boasts an ideal location with a possibility to help in the current congestion crisis along the US West Coast, utilising its short-line railroad, which is fully owned and operated by the port authority.

With this, it intends to transport 99.5% of its container throughput by rail, something which will become especially useful considering the current shortage of chassis availability.

“We own and operate our own short-line railroad, and that’s pretty unique, at least within the United States. The port acquired that line and reopened it in 2011 and since that time we’ve put about $100 million into the infrastructure. That being said, there is still a lot that needs to go into it, particularly to handle double-stack containers,” Barber told PTI.

Coos Bay has currently invested $35 million in other projects to upgrade its infrastructure, including a large tyre replacement program, bridge improvements and extensions to its social infrastructure. With these in mind, the port aims to move around 1 million to 1.2 million containers a year, in turn, giving companies the option of a reliable alternative if capacity is limited on West Coast ports.

Over the last 15 years, work has been underway to deepen and widen the port’s channel to 45 feet (13.7m), allowing it to accommodate larger sized vessels. While this is not a massive berth, it is predicted to be very useful in the current supply climate as “people are just trying to move their cargo however they can,” explained Barber. This project is expected to be completed within the next two to three years.

“We’re not going to be the biggest port, but what we’re doing right now is laying the groundwork so that we can accommodate the types of businesses that want to call at a smaller, less congested port.”

Predicting an end of the supply chain crisis

Many organisations have predicted the ongoing global congestion crisis to last through the next few months, and possibly years. Maersk in particular had said the current trading conditions are expected to continue at least into the first quarter of 2022.

With many projects currently underway at the port, for example the renovation of the Georgia Mill site which is expected to be able to move cargo as early as mid-2023 following the conclusion phase one construction, it begs the question of whether this increased consumer demand will last long enough for these infrastructure upgrades to be worthwhile.

Barber responds to this arguing, “I do think that the whole ideology of how goods should be moved and how we ensure products get on shelves is shifting, as businesses are thinking differently about how they want their goods to come in and out of the country.

“I do think the pain of this crisis has been felt so heavily, by exporters particularly, in the US to the extent they will just be looking for other options and if there is something available to them that is cost comparative. I think that people are going to move cargo through smaller ports if there is a good option and less risk of congestion and time delays.”

Shortages in the workforce across every sector is arguably one other cause of the current issues faced. Manufacturers are also particularly experiencing major problems such as energy availability and COVID-19 outbreaks. This reinforces the importance of the port’s railway line.

Barber explained, “I think the overarching problems within the industry are not going to go away. I feel there just might be a shift in consumer demand, and so people can be on top of stuff, but those inherent issues are not just going to evaporate.”

With a significant amount of investment being made in the port’s infrastructure, Coos Bay is aiming to meet the challenges of tomorrow and grow responsibility amid this supply chain crisis, without causing another bottleneck.

But while the need for extra container capacity from the US as a nation continues, this has led to a large opportunity for Coos Bay to stand as a “hidden gem” for companies wanting to avoid possible congestion in larger ports.

“I think what the port is doing right now is really exciting. We are making a positive impact globally, by being able to accommodate this cargo in an environmentally responsible way and that to me feels very meaningful. I think the industry, by and large, is going to figure out how to deal with these current issues, and I think we are going to be an important part of that in our own little corner of the world.”