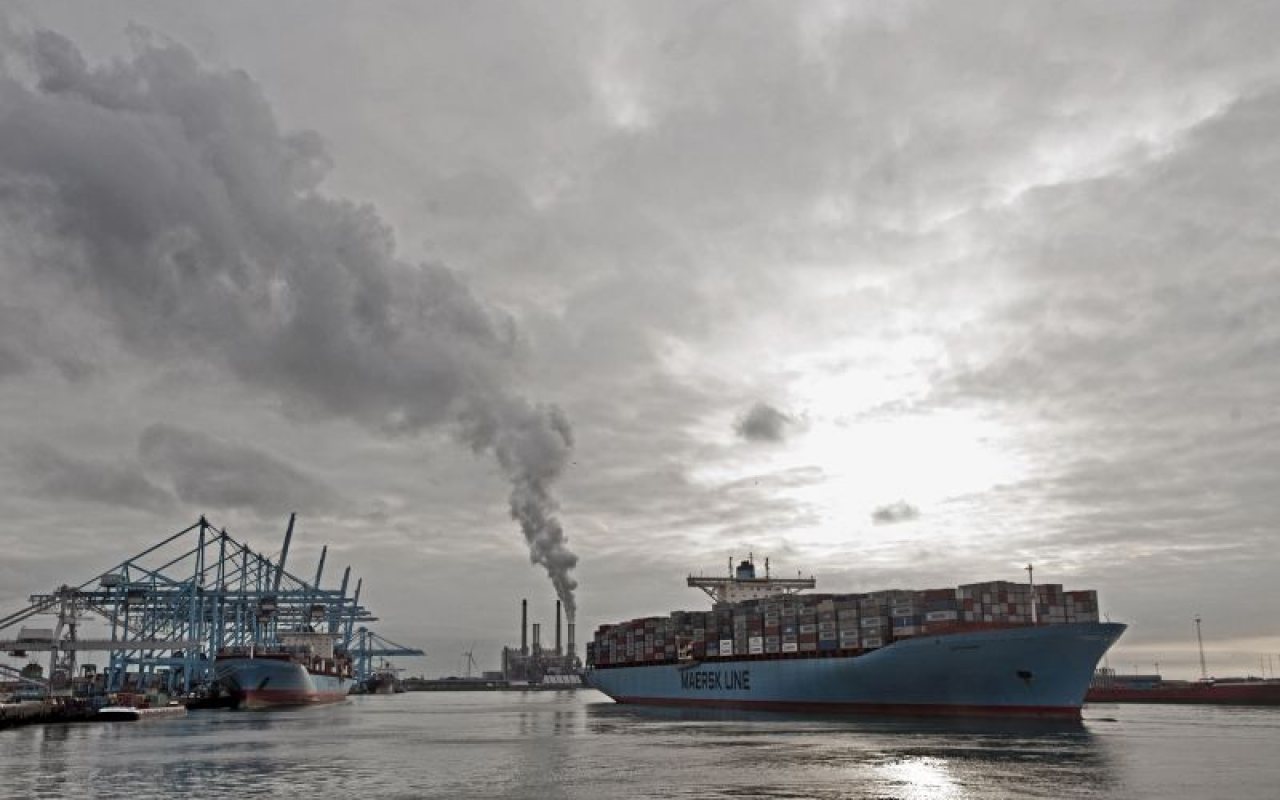 The member national shipowners' associations of the International Chamber of Shipping (ICS) have agreed to commence a co-ordinated shipping emissions campaign, which is aimed at European Union (EU) institutions, including Member States, Parliament and the European Commission.

The goal is to persuade the EU of the vital necessity of aligning its unilateral regulation on the monitoring of shipping's CO2 emissions with the mandatory worldwide CO2 reporting regime that has been agreed by the UN International Maritime Organization (IMO).

This news comes after K-Line reportedly lowered its emissions by more than 13% in 2015, compared its 2011 levels.

In addition to working closely with the European Community Shipowners' Associations (ECSA), ICS says it intends to enlist the support of non-EU governments including the US, China and other Asian nations.

Esben Poulsson, Chairman of the ICS, said: “Shipping is a global industry requiring global rules, in order to have a truly level playing field – otherwise we have chaos.

“ICS members greatly welcome the IMO CO2 reporting regime that was unanimously agreed by all IMO Member States in April, as a precursor to further measures that will hopefully deliver a serious contribution from shipping towards reducing the world's CO2 emissions.

“While ICS fully supports the mandatory IMO data collection mechanism, many non-EU governments initially had some reservations which were only overcome by the industry arguing that the alternative to IMO making progress would be a unilateral regional regime being imposed by the EU. The EU needs to live up to its side of the bargain and align its regime with the IMO system that's now been agreed by the entire international community.”

The EU Regulation on the Monitoring, Reporting and Verification (MRV) of ships' CO2 emissions was adopted in 2015 and will be fully implemented in three years’ time.

However, all ships trading to Europe – including non-EU flag ships – will be legally required to comply with some of its provisions by as early as 2017.

The EU regulation contains a provision to the effect that the European Commission can propose adjustments to ensure alignment with any similar regime adopted by the IMO.

Mr Poulsson continues: “It is vital that the Commission now commits to the task of modifying its regime to make it compatible with the global system which is about to be adopted by IMO. Quite frankly, the regional verification mechanism being developed by the EU will not be compatible with the way in which the IMO regime will be enforced by maritime flag states.

“It's therefore going to be completely unfit for purpose. We also suspect that many non-EU shipping nations will be strongly opposed to their ships being required to submit commercially sensitive information for publication by the Commission, at variance to what has been agreed at IMO.”

“The key thing that really concerns the shipping industry is that if the EU refuses to realign its regime with IMO, as its own Regulation permits it to do, this will be perceived by other governments as a sign of bad faith, which could then potentially inhibit the consideration of any additional CO2 reduction measures by IMO.”

ICS says it is deeply committed to supporting the development of further CO2 reduction measures by the IMO, on top of the mandatory IMO CO2 reduction regulations which have been in force worldwide since 2013.

Immediately after the adoption of the Paris Agreement, in December last year, ICS proposed that IMO should develop an 'Intended IMO Determined Contribution' to reduce CO2 – a suggestion that will be discussed further by the IMO Marine Environment Protection Committee in October, 2016.

It was previously reported that Maersk Line, the world’s leading carrier, had requested to be put back on the COP21 bill, despite shipping being one of the greenest forms of transport.

Poulsson said: “The international shipping sector has cut its total CO2 emissions by around 10% since 2007, despite increased maritime trade. With oil prices having risen some 80% since January, this reinforces how it is truly in every shipowner's interest to do everything possible to further reduce fuel consumption and thus cut CO2.

“Further measures at IMO will help the industry deliver this. So the last thing we want is intransigence from EU climate change officials that will seriously frustrate and complicate this IMO process, which is what we fear will happen if the EU refuses to do what it promised to do.”

Poulsson concluded: “It’s worth reiterating, yet again, the industry's strongly held view that as a global industry we need a global framework. Only IMO is equipped to provide this.”