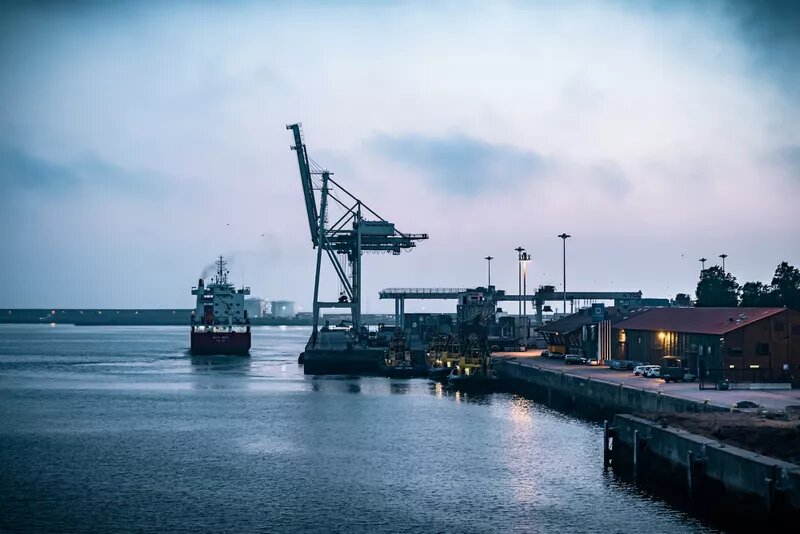 The International Association of Ports & Harbors (IAPH) has published its summary report “Closing the Gaps – key actions in digitalisation, decarbonisation and resilience the maritime sector”.

IAPH defined and identified the principal gaps in port and port-related infrastructure on a global scale. These gaps were identified in terms of efficiency, connectivity and accessibility, digitalisation, decarbonisation, shipping costs and regulatory environment.

The report serves as serves as a basis for action plans in collaboration with the World Bank Group, with input from 85 maritime and logistics executives from 35 countries.

“Back in 2021 our outgoing and incoming IAPH presidents concurred that ports were not prepared for the pandemic-affected, extreme swings in demand and their impact on the maritime transport chain,” wrote Dr. Patrick Verhoeven, Managing Director.

“This was principally due to long-term under-investment in port and port-related infrastructure. So, we took the decision to define and identify, on a global level, the principal infrastructure gaps and to envisage a concrete plan, along with the World Bank, to close those gaps.

“We are grateful to the global maritime and transport community for responding so openly and enthusiastically to this exercise.”

Findings on the gaps and how to resolve them were then summarised and discussed at eight regional forums which took place in person in May at the IAPH2022 World Ports Conference in Vancouver, Canada.

The result of this exercise is now reflected in IAPH’s report.

One intriguing element of the report highlights port automation investment and its contrasts from greenfield to brownfield sites.

“Efforts to improve port efficiency through automation vary considerably between regions of the world and are impacted by their location, labour skillsets and labour regulatory environments,” the report wrote.

A Close The Gaps exercise identified a number of examples of greenfield sites successfully deploying automation processes for cargo handling at the ship-shore interface and between the quayside and the port gates. However, achieving significant productivity improvements at brownfield sites has proved more challenging, with an absence of labour skillsets and the resistance to change by the workforce – evidenced during the current labour contract negotiations ongoing on the US West Coast, for example.

For those ports located in cities with limited options to expand capacity, combining investments in labour and a pragmatic combination of automated and skilled labor processes may offer a path forward to meet future demand,” the report wrote.

“This report indicates the activities and potential sources of assistance available to ports in the client countries of the World Bank in the key priority “gap” areas of resilience, digitalisation and decarbonisation,” commented Dr. Martin Humphreys, Lead Transport Economist, World Bank.

In July, IAPH produced the first dashboard and report for its World Ports Tracker.

This is the first report of its kind, aiming to track critical aspects in the global port industry based on cargo and shipping trends at a time when the global supply chain is facing unprecedented challenges.