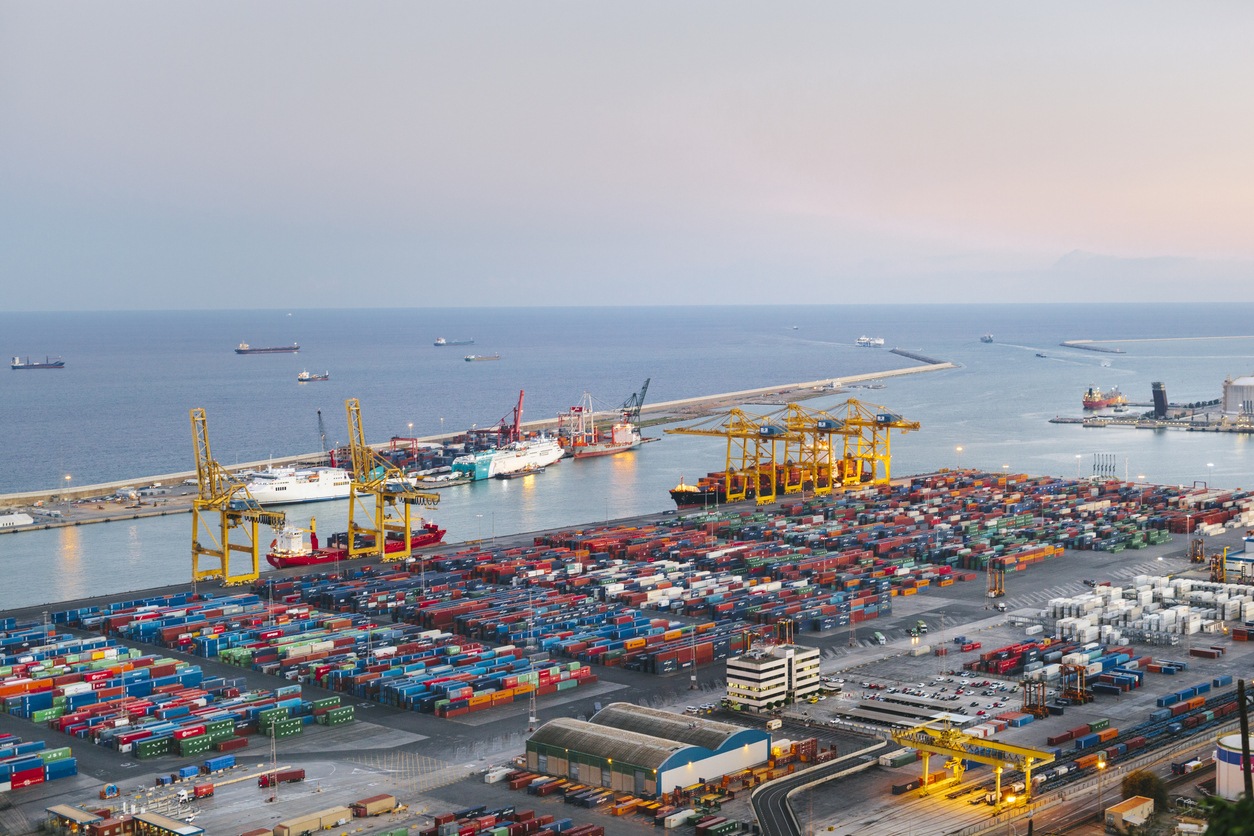 Hutchison Ports BEST will supply the Port of Barcelona with what it calls “a whole range of value-added services to reefer containers” after gaining approval from the port authority.

In a statement, Hutchison Ports Best, a part of Hutchison Ports Holdings (HPH), said the approval means it will continue being a leader in supplying reefer, short for refrigerated, containers, in the Mediterranean.

The company said its customers will have the option of pre-inspection services for their reefer containers and, if necessary, to have them repaired within the terminal’s facilities.

Therefore, the company says it is in a position to offer “an integral and complete service for reefer containers, from connection and disconnection, to their monitoring or personalised attention to super reefers”.

Additionally, it claims the subsequent increase in reefer storage capacity and connectivity positions it as the “terminal reference for refrigerated cargo throughout the Mediterranean”.

Guillermo Belcastro, CEO of Hutchison Ports BEST has highlighted and expects that the recent reefer capacity expansion and the full services approach will expand the current efficiency enjoyed by our customers reinforcing BEST’s role as a hub for shipping companies with this type of cargo.

Currently, BEST has 11 Super Post-Panamax quay cranes, capable of operating the largest ships in the world, 54 automated cranes (ASC), 2 cranes in the railway terminal (RMG) and 32 Shuttle Carriers to operate a terminal that occupies 80 Ha and has 1,500 meters of quay with a depth of 16.5 meters.

Hutchison Ports BEST is the first semi-automatic terminal developed by Hutchison Ports Group. In addition to being the most technologically advanced port project in Spain, the facility has one of the largest railway terminals within a maritime terminal. Its railway installation has eight mixed-gauge tracks (Iberian and UIC), connecting BEST daily with different points in Spain and the South of France.