Hutchison Asked to Change by ITF After Docker in Coma 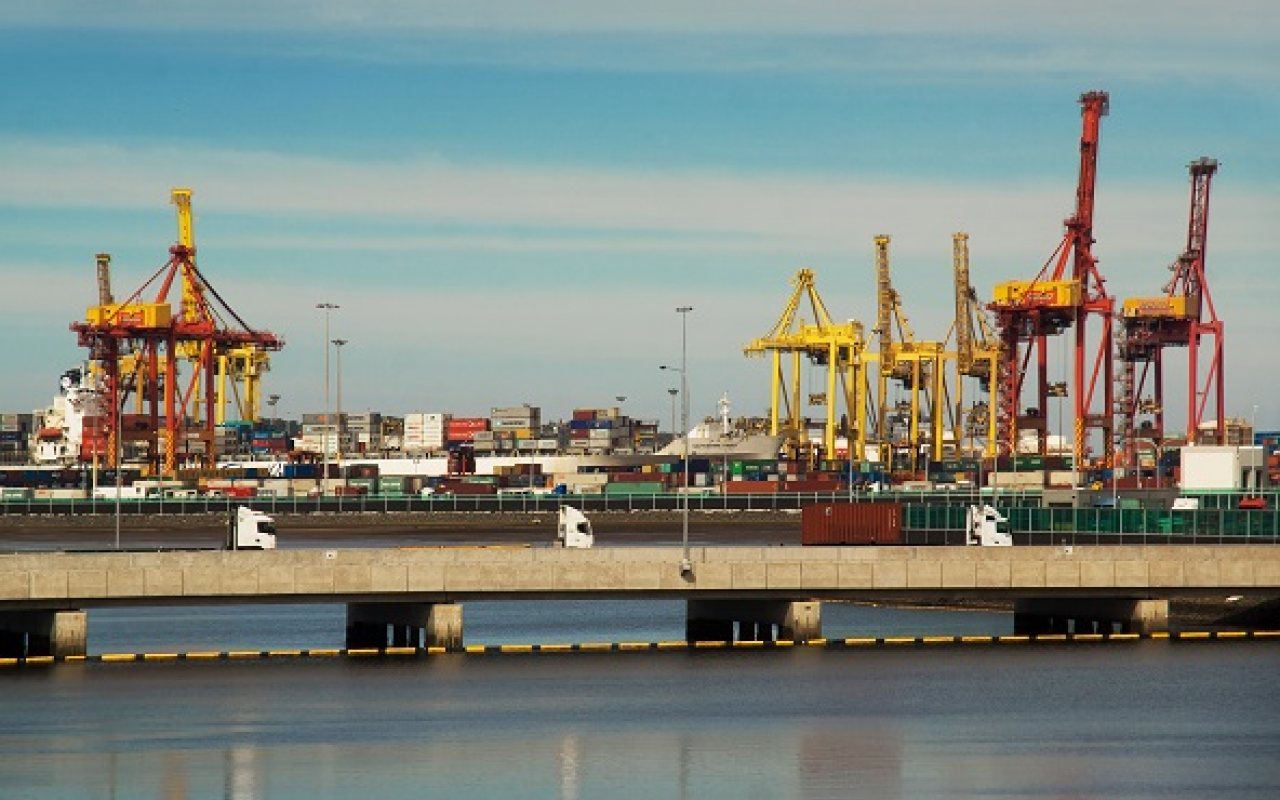 After a collision at Hutchison Ports’ Port Botany terminal left a dockworker in a critical condition, the International Transport Workers’ Federation (ITF) has called on the operator to make improvements to its facilities’ global health and safety conditions.

The 55-year-old dockworker and member of the Maritime Union of Australia (MUA) fell seven metres from her cabin to the concrete below.

She remains in an induced coma in hospital after undergoing emergency brain surgery at a Sydney hospital.

The international federation of transport workers' trade unions has stated that it wants Hutchison Ports to address “a pattern of serious health and safety incidents” across their global operations.

Extending the best wishes of the international trade union community, Paddy Crumlin, ITF President and MUA National Secretary, commented: “We extend our thoughts to our member, her family, and say to them, and workers in Hutchison terminals globally, this only strengthens our resolve to make sure that every dock worker comes home safely to his or her family.

“This is the latest case in a pattern of serious health and safety incidents that have occurred recently in Hutchison terminals. In the past 18 months in the Asia Pacific region alone, there have been four fatal incidents at Hutchison’s JICT terminal in Jakarta.

“Reports that MUA officials were not allowed on site, and that Hutchison has failed its obligations under local laws due to a lack of consultation with Health and Safety Representatives in the lead-up to this tragic accident, are highly concerning.

“Hutchison is the biggest stevedore in the world and has an obvious responsibility to its global workforce to meet occupational health and safety requirements.”

Torben Seebold, Vice-Chair of the ITF Dockers’ Section and Maritime Coordinator in ver.di — a German trade union based in Berlin, added: “The ITF and our affiliate unions, will be contacting Hutchison management to insist they turn around their recent record on workplace health and safety.

“A safe workplace for all transport workers everywhere around the globe is a top priority for the ITF. Workplace injuries and deaths are preventable.

“This incident again demonstrates that dock work is still extremely dangerous work, that’s why the campaign for better safety is never ending.”

In a resolution message to Hutchinson Ports, the ITF’s Executive Board stated: “Hutchison Ports [must] correct its safety record and mitigate any further risk to its workforce and ensure involvement of union representatives.”