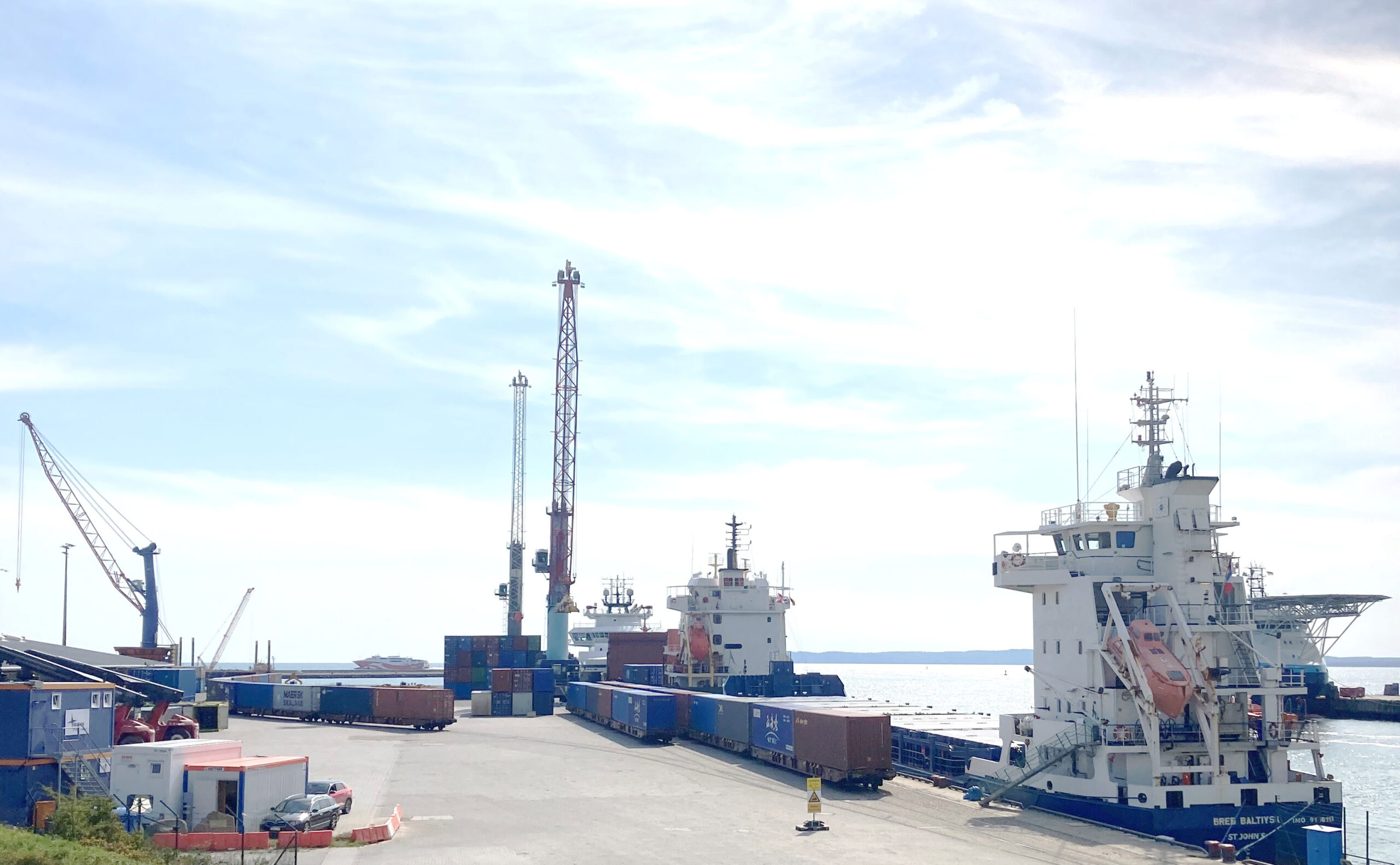 A new project developed by Hamburg Port Consulting (HPC) on new connections for freight transport in the Baltic Sea region has offered intriguing results for the ports and multimodal sector.

The project partnered with the ports of Elblag, Karlshamn, Mukran and Roenne and the Klaipeda Shipping Research Centre to work toward developing and implementing new regular services and ship connections for container, bulk and general cargo transport, and ferry services in order to develop small and medium sized ports.

During the conference, a number of significant new sea connections were announced. A total of three new connections in cargo transport have been established so far in a bid to build the “Baltic Sea Bridge“ for container transport between Europe and China. A regular connection was also set up to run several times a week and allow for a connection between the Port of Mukran to the New Silk Road by rail from and to Xi’an in China.

One further connection was created in February 2021, linking the ports in Mukran and Karlshamn, and also provided the southern Swedish port of Karlshamn with access to the New Silk Road. Ulf Sandevärn, Marketing Manager for the Port of Karlshamn, commented, “Large investments are being made to strengthen and expand the transport corridor between Sweden and Eastern Europe, CIS, and China via Karlshamn.”

“With the activities promoted by the SBTL project, the course has been set for sustainable development of the partner ports in the southern Baltic region,” said Dr Olaf Zeike, Senior Consultant at HPC and project manager. “Despite Corona-related delays, we can be proud of the team effort that has been achieved across the countries involved in the project.

“The SBTL project has vividly filled the Interreg programme priorities with life. Together, the project partners have worked towards sustainable, innovative solutions that are attractive for business and tourism in the region and promote cooperation.“

Prof. Vytautas Paulauskas of the Klaipeda Shipping Research Centre an analysed traffic flows in the region. He added, “The southern Baltic Sea region is developing very quickly, and it is important that the forecast of passenger and cargo flows is as accurate as possible.”

“Mukran is the closest German port to Sweden, Bornholm, Finland, Russia and the Baltic States and serves as a gateway to Western Europe,” says Helmut Seilert, Senior Manager Business Development & Logistics at Fährhafen Sassnitz GmbH. “Thanks to the project, the improved hinterland connection for freight transport enables green transport by rail from the Baltic Sea to numerous destinations in Germany and to Rotterdam.”

HPC has also recently been commissioned by the German Directorate-General for Waterways and Shipping (GDWS) to conduct a study on information services for ports and terminals.

Announced in October 2021, the analysis is being conducted as part of the Digitisation of Inland Waterways (DIWA) project, funded by the EU’s Connecting Europe Facility (CEF), and also involves national inland waterway authorities in the Netherlands, Belgium, France and Austria.