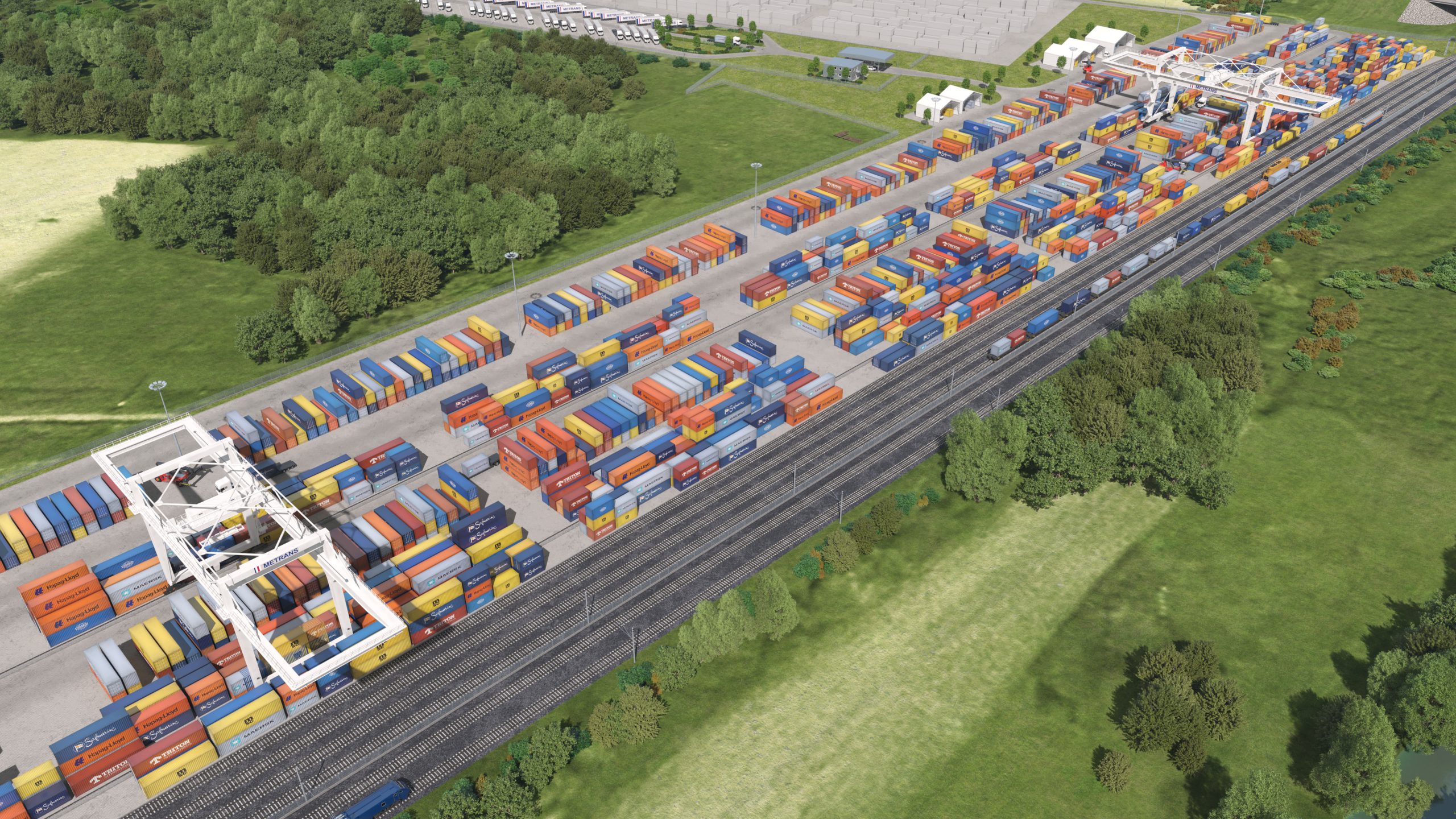 Hamburger Hafen und Logistik (HHLA) has announced its intermodal subsidiary Metrans is building another rail terminal in Hungary to expand its transport services along the Adriatic Corridor and towards Southern and South-Eastern Europe.

In a statement, HHLA said a corresponding agreement has been signed between Metrans and the Hungarian government.

The hub terminal will be built in Zalaegerszeg, which is located on the transport axis to the Adriatic ports of Trieste, Koper and Rijeka.

Angela Titzrath, Chairwoman of HHLA’s Executive Board, commented, “We are investing in Hungary because we see significant potential there for the rail transportation of the future.

“The Adriatic Corridor is developing into an extremely important European transport axis. That is why we also recently acquired a port terminal in the Italian city of Trieste.

“And Hungary, with its location at the heart of Europe, is of key significance to the expansion of the Metrans network towards Southern and South-Eastern Europe as well.

“I would like to thank the Hungarian ministries and the relevant authorities in the region for the good cooperation.”

Peter Kiss, Chairman of the Executive Board of the Metrans Group, also commented. “This major financial investment demonstrates how important Hungary is to the further development of Metrans.

“We want to grow in Hungary and with the Hungarian people. The planned terminal will help to give the country a further boost towards becoming one of the most efficient logistical hubs in Europe.”

The foundations will be laid later this year after the necessary legal framework has been created. The first section of the facility shall go into operation as early as 2023.

The total investment of over € 40 million includes a grant from Hungarian institutions amounting to approx. € 11 million. Metrans expects that approximately 120 new jobs will be created in Zalaegerszeg.

The volume of containers transported by rail in Hungary has grown steadily in recent years. Metrans has benefited from this, especially through the hub terminal in Budapest which opened in 2017.

Despite the restrictions in place as a result of the coronavirus pandemic, the number of containers handled in 2020 has remained stable overall.

Regular block trains operated by Metrans connect Hungary, via Budapest and the Slovakian city of Dunajska Streda, to the North Sea ports of Hamburg, Bremerhaven and Rotterdam as well as to Duisburg, and the Adriatic ports of Trieste and Koper.

The entire European intermodal network of Metrans now comprises 17 of its own and other associated terminals. This network, and specifically the Budapest terminal, are also a key component in the New Silk Road.