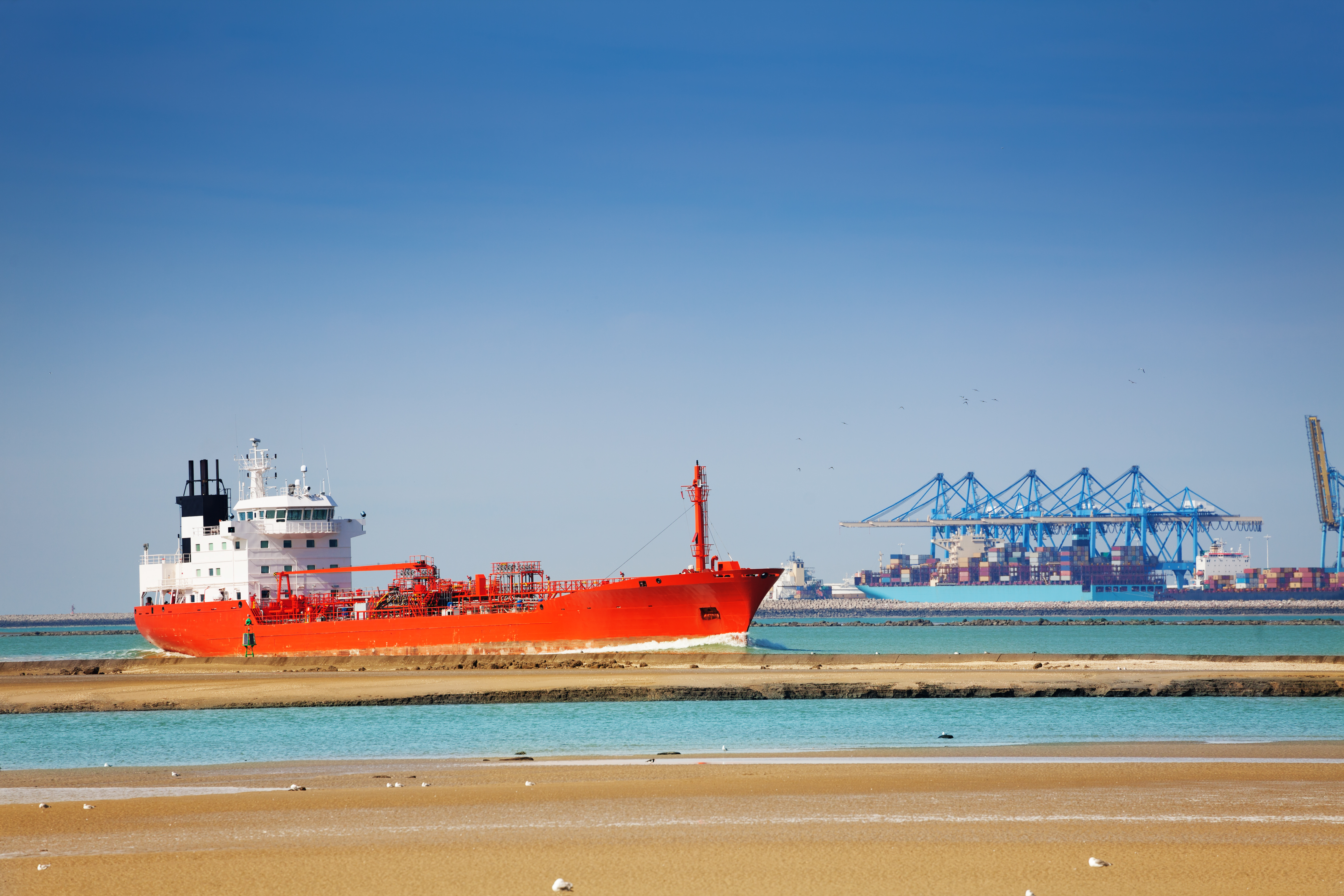 HAROPA, the port complex of Le Havre, Rouen and Paris, has reported a “historic record” on the Seine River, despite a 5% decline in maritime traffic at the ports.

Overall, the group reported 90 million tonnes of maritime traffic over 2019, which represents a 5% decline on 2018.

While HAROPA saw a decrease in bulk and container shipping due to a turbulent market, growth was reported in cereal exports as well as the aforementioned increase in river traffic.

“It’s excellent news for the logistical connectivity of Ile-de-France and sustainable development.”

Overall, the 5% decline can be attributed to the decrease in traffic linked to different carbon energies, according to HAROPA.

The decrease recorded in “crude oil and refined products and coal” accounted for more than 80% of the decline in overall maritime traffic.

Coal itself was down 52% mainly due to the shutdown of coal traffic in Le Havre.

Three causes have been identified as including major planned refinery technical shutdowns; technical shutdowns suffered by refineries; and the final shutdown of the Le Havre thermal power plant planned by EDF in 2021, which is now causing a slowdown in coal supplies.

On container shipping, HAROPA reported a total of 2.9 million TEUs, down 3.5% despite the good performance of hinterland traffic, which, it said, remained stable over the year.

Factors that can be attributed to causing this include social movements which were carried out at the end of 2019, for example a tug strike and movements against pension reform.

Despite the container balance sheet being down HAROPA notes that there was a good performance of full hinterland container traffic; an increase in mass modes in pre-post container shipment; increased activity at Le Havre multimodal terminal; and good figures for the Gennevillers multimodal terminal.

“2019 tends to confirm the strength and development of certain strategic sectors: among them are maritime containers to and from the hinterland, creating added value for the regions. This development is combined with a booming river and rail activity on our multimodal terminals and while numerous logistical developments are planned,” said Baptiste Maurand, Director General HAROPA – Port du Havre.

Growth was however seen in cereal exports with the second-largest performance in the last 20 years, up 9.3% to 8.3 million tonnes. This growth has been driven by cereal traffic in Rouen.

With more than 25 million tonnes handled in Ile-de-France, river port activity had not reached this level since 1992.