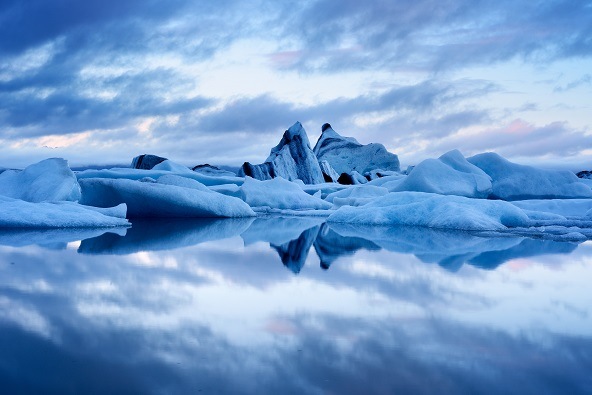 Hapag-Lloyd, the fifth-biggest container shipping line in the world, has joined CMA CGM in refusing to use the Arctic as a commercial shipping route due to concerns over detrimental effects it may have on the environment.

In an internal interview, Jorg Erdmann, Senior Director Sustainability, Hapag-Lloyd, said using the Northern Sea Route (NSR) was “out of the question” for the carrier as long as there no guarantees doing so would harm the environment.

“Hapag-Lloyd does not use the Northwest Passage or the Northeast Passage as shipping routes right now, nor are there any plans to do so in the future,” Erdmann said.

“The particles produced by the combustion of carbon-based fossils and fuels contribute to global warming, which can, in turn, harm our ecosystems.”

Furthermore, Erdmann cast doubt over the NSR’s commercial viability and emphasized the difficulties container shipping lines could have if they pursued it.

“The significance for container shipping is still very limited because the window of time in which this region can be navigated continues to be relatively narrow, which is why using it regularly would be rather difficult at present.

“What’s more, since container ships operate in liner services, we must take a long and hard look at whether the time one might save from the shorter distances offered by using the Northwest Passage and Northeast Passage would result in genuine economic benefits, especially when taking into account the draughts of larger ships or the fact that ships would likely need to have the appropriate ice classes.

“Thus, all things considered, the desirability of using these passages much be very carefully weighed from both the ecological and economic perspectives – which is why we always intensely scrutinize such issues.

Port Technology reported in August 2019 that CMA CGM would not be using the NSR following an announcement by its CEO Rodolphe Saade, who also cited concerns over the environment.

The NSR is one of the most hotly debated topics in the maritime industry. That the route can be used at all is because climate change is melting the polar ice, which creates a narrow passage for a commercial shipping in the summer.

Numerous studies show the NSR can lead to drastic cuts in voyage time. For example, a vessel travelling between South Korea and Germany would take 46 days if it passed by the Cape of Good Hope, South Africa, and 34 days via the Suez Canal, Egypt.

It is estimated that the same voyage could take approximately 23 days via the NSR. Port Technology examined the commercial viability in detail in late 2018.