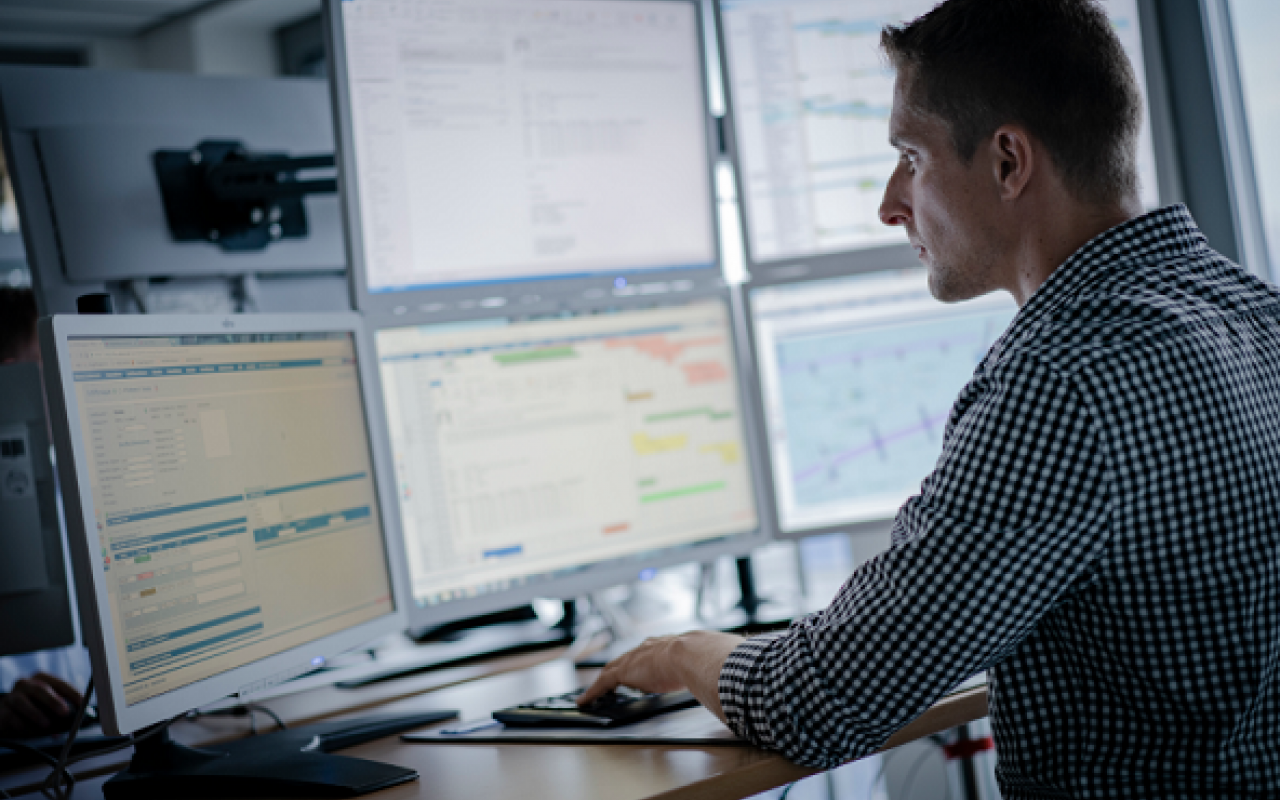 The Port of Hamburg has reported that it will share data through the HVCC Hamburg Vessel Coordination Center and the Rotterdam Port Authority.

Both ports will exchange relevant data through a digital interface so that shipping companies can steer their ships more efficiently and terminals can optimize their resource planning.

After launching the joint project at the beginning of 2018, the Port of Hamburg has found that the direct exchange of IT system data between HVCC and the Rotterdam Port Authority has improved the planned and actual arrival and departure times for ships coming from or heading to the ports.

This real-time exchange of data, achieved through an interface linked to the HVCC software and the PRONTO platform in Rotterdam, improves planning for ports and shipping companies as they can react quickly in the case of schedule changes.

The data sharing method also allows cost savings and a reduction in environmental impacts as shipping companies’ ships that travel slower due to dispatching issues at the arrival port can reduce bunker consumption.

This is a slow method of communication when compared to the immediate reaction time achieved by the interface during a ships’ travel time, which takes approximately 24 hours between Hamburg and Rotterdam.

The first instance of information sharing regarding delays at a terminal in the departure port is usually between a shipping company and its local agents, followed by a transfer to the central planner of the shipping company, who then informs all upcoming arrival ports.

Should a large ship with a capacity of 18,000 TEU be informed directly before departure in Rotterdam that it can travel at only 14 knots instead of 18 knots in order to reach the terminal on schedule, the bunker consumption would be reduced by approximately 22 tonnes and reduce CO2 emissions by approximately 66 tonnes.

Gerald Hirt, Managing Director of HVCC, said: “‘Airport Collaborative Decision Making’ is a concept that we know from aviation and refers to the joint decision-making and data usage established in that industry, from which shipping can also benefit.

“The direct exchange of data between Hamburg and Rotterdam is the logical first step towards building a network of ports all over Europe, particularly in order to increase the ability to react to delays – and thus provide both shipping companies and terminals with improved and reliable support for the arrival and dispatching of ships.

“We would like to invite other European ports to connect with us and to benefit from these advantages.”