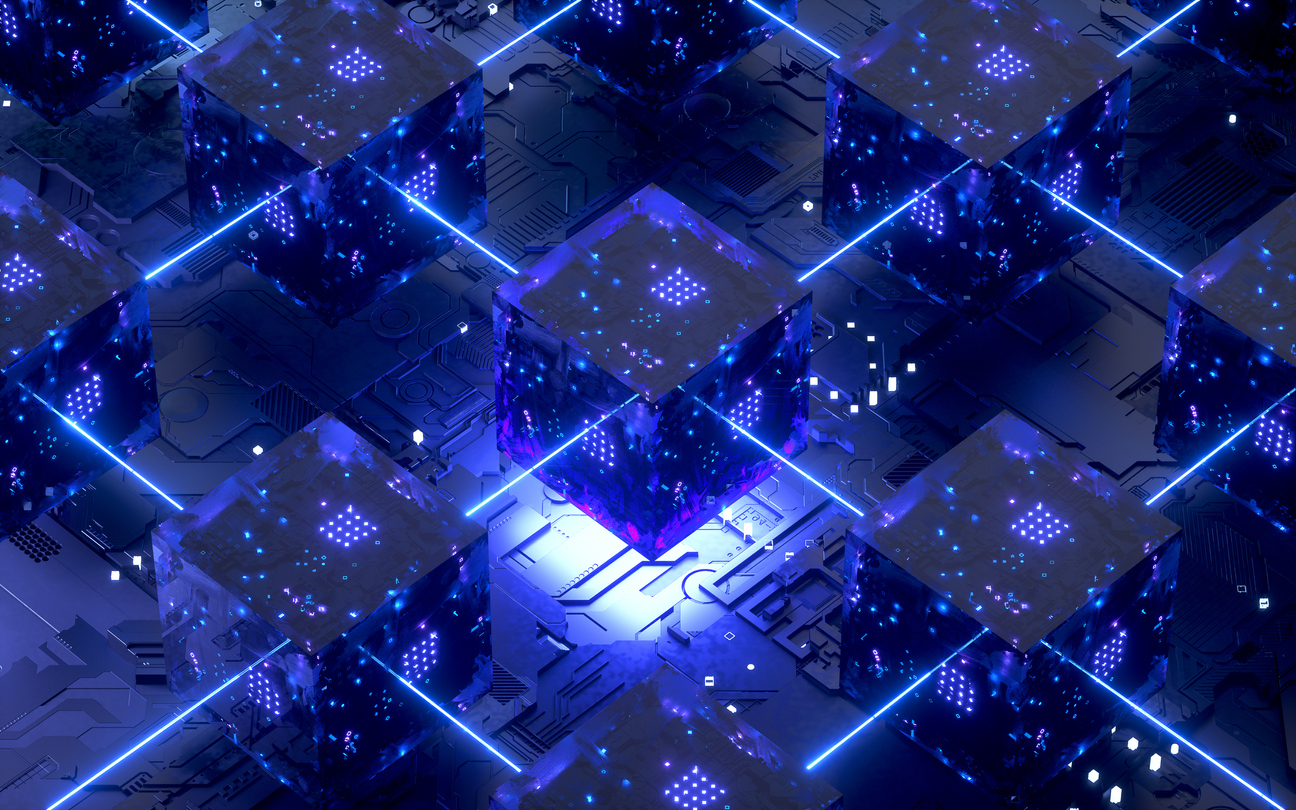 The GSBN platform is built upon blockchain technology with strict access policy to govern the visibility of information by role.

The group said it has partnered with Decentriq to address scenarios which require more complex data sharing processes than from a single data contributor – for instance, the current platform does not allow for aggregating data across many carriers or terminals.

Decentriq data clean rooms have been designed to address this issue and are complementary to blockchain. Data clean room leverages a technology called Confidential Computing (CC), providing an execution environment at the hardware level, which is blocked from access.

“Collaboration with Decentriq allows us to cover a wider range of data sharing scenarios and extend the use cases for our ecosystems beyond blockchain,” said Edmund To, CTO of GSBN.

“We believe next generation of blockchain consortiums will combine blockchain technology with other emerging technologies, such as CC, enabling the aggregation of data from different sources and converting them into valuable insights while keeping them safe and secure.”

While the GSBN Blockchain platform provides a safe record of encrypted data being submitted in the clean room, Decentriq guarantees secured and confidential processing of sensitive data.

The Decentriq platform allows for granular settings in the input, output, and the permission. According to the company, this introduces another layer of access control policy, which can be configured based on both roles and scenarios.

The settings are viewable by all data contributors before submitting data to the clean room and agreed upon by all participants before the data clean room is published.

Once published, the settings cannot be changed without data contributors’ approval and all actions are logged so usage is restricted and monitored.

GSBN is currently developing use cases with Decentriq – such as the sharing of shipping activity insights from multiple shipping lines with financial institutions.

Combining their two technologies, GSBN and Decentriq aim to provide new insights without adding effort or time to both ends of the sharing while preserving maximum confidentiality.

“While CC solves many problems around data integrity and data confidentiality in a very elegant and scalable way, it lacks some strong security guarantees on data immutability and ordering,” added Stefan Deml, CTO of Decentriq.

“Blockchain is the perfect fit to fill those shortcomings. It is great to see those technologies getting fully integrated into a turn-key solution for revolutionising the global trade industry.”

GSBN has finally announced that many large industry players have joined or are expected to join the consortium.

The news comes as Maersk and IBM recently announced the decision to withdraw the TradeLens offerings and discontinue the blockchain platform.

The move has been cited as TradeLens “has not reached the level of commercial viability” to continue work on the platform.