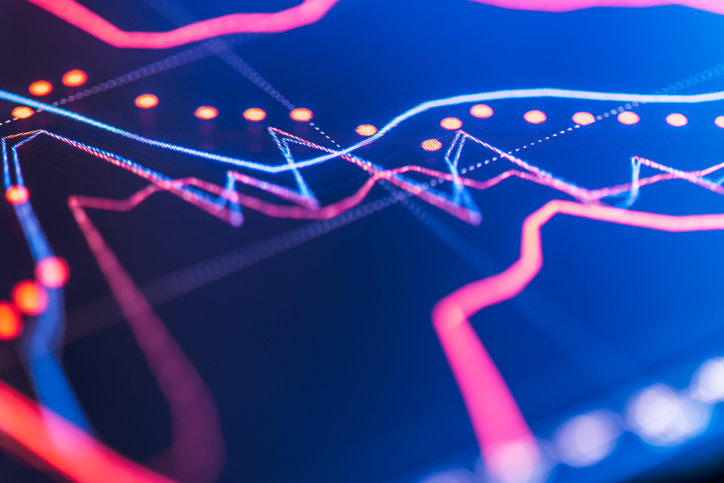 The not-for-profit consortium has built the system in partnership with Oracle, Microsoft, AntChain and Alibaba Cloud.

By using blockchain technology, GSBN is able to enable collaboration between disparate and often competing market participants, the consortium wrote.

GSBN was first founded by eight global shipping lines and terminal operators, and has been working with the four technology companies to build the infrastructure needed to enable modern and efficient global trade through data exchange.

To ensure the control of data exchange by GSBN members, data is encrypted before it is sent to the GSBN platform, and as a result GSBN cannot see the data without the members’ authorisation.

To build the underlying blockchain network for its global trade operating system, GSBN partnered with Oracle to harness its Oracle Blockchain platform in Oracle Cloud, which is recognised as one of the leaders for building an enterprise-grade and permissioned blockchain.

For the platform layer, GSBN worked with Microsoft Azure Southeast Asia Region in Singapore for its high scalability, functionality and security.

For deployment in China, Ant Group’s AntChain was selected.

With its blockchain, secure computing, IoT and other technologies, AntChain provides an enterprise-grade, efficient and reliable platform.

This is further supported by Alibaba Cloud, which has been recognised as first in Asia Pacific for ‘Infrastructure as a Service’ by research firm Gartner in recent.

This is the latest development in emerging technologies harnessed by GSBN.

In August 2021 the network announced it has rolled out Cargo Release, a paperless connectivity solution  connecting everyone involved at the port of import including shipping lines, consignees, their agents and terminals, to Hong Kong, Singapore and Laem Chabang in Thailand.