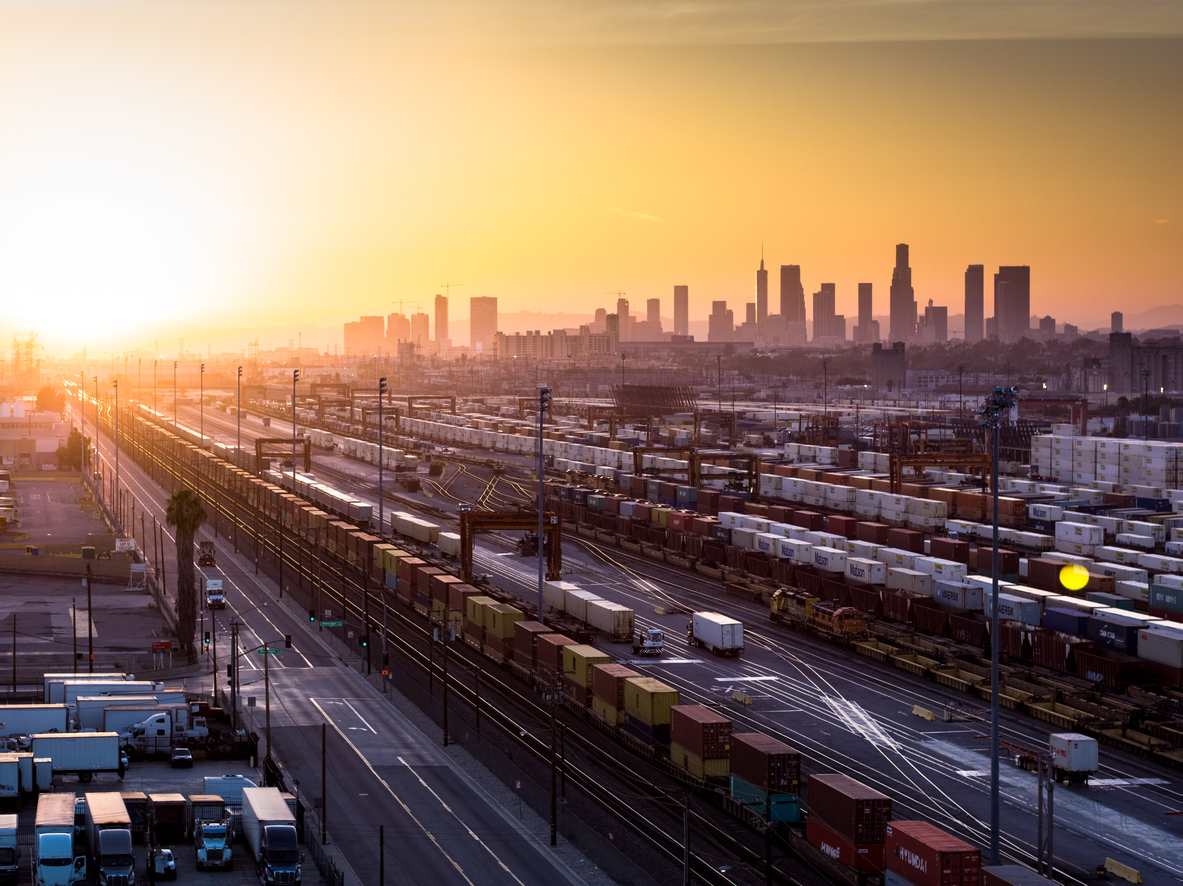 Year-over-year growth is slipping from double-digit to single-digit as as pandemic-related supply chain disruptions around the world continue, according to the monthly Global Port Tracker report released today by the National Retail Federation (NRF) and Hackett Associates.

Growth is no longer as dramatic as it was earlier in 2021 because the report is now comparing against months when most stores were closed by the pandemic in 2020.

“We expected that,” said NRF Vice President for Supply Chain and Customs Policy Jonathan Gold. “But we’re seeing issues ranging from port closures in Asia to ships lined up waiting to dock at US ports. That’s creating continuing challenges as retailers work to supply enough inventory to meet demand. The administration’s recent appointment of a supply chain task force and a port envoy are major steps forward, and we look forward to working with officials to find solutions.”

“We are facing shortages in all sectors of the chain: a lack of sufficient shipping capacity, which leads to increases in the cost of shipment; lack of warehousing; lack of truck and rail capacity, and a shortage of labor across the board.”

U.S. ports covered by Global Port Tracker handled 2.19 million TEU in July, the latest month for which final numbers are available. That was up 2 percent from June and up 14.2 percent from a year earlier. A TEU is one 20-foot container or its equivalent.

At the time of the report’s release, ports had not reported August numbers, but Global Port Tracker projected the month at 2.27 million TEU, which would be up 7.8% year-over-year.

That would be the busiest August on record said the NRF. But it would fall short of the 2.37 million TEU forecast for August a month ago, which would have broken May’s record of 2.33 million TEU for the largest number of containers imported during a single month since NRF began tracking imports in 2002.

With two dozen ships waiting as long as a week or more at anchor to unload at the Ports of Los Angeles and Long Beach recently, some cargo anticipated in August may have been delayed into September. And with some sailings from Asia delayed by COVD-19 disruptions there, some cargo could arrive later in the fall than previously expected.

August is the beginning of the “peak season” when retailers stock up on holiday merchandise each year, and many retailers were trying to move up shipments this year to ensure that sufficient inventory will be available during the holidays.