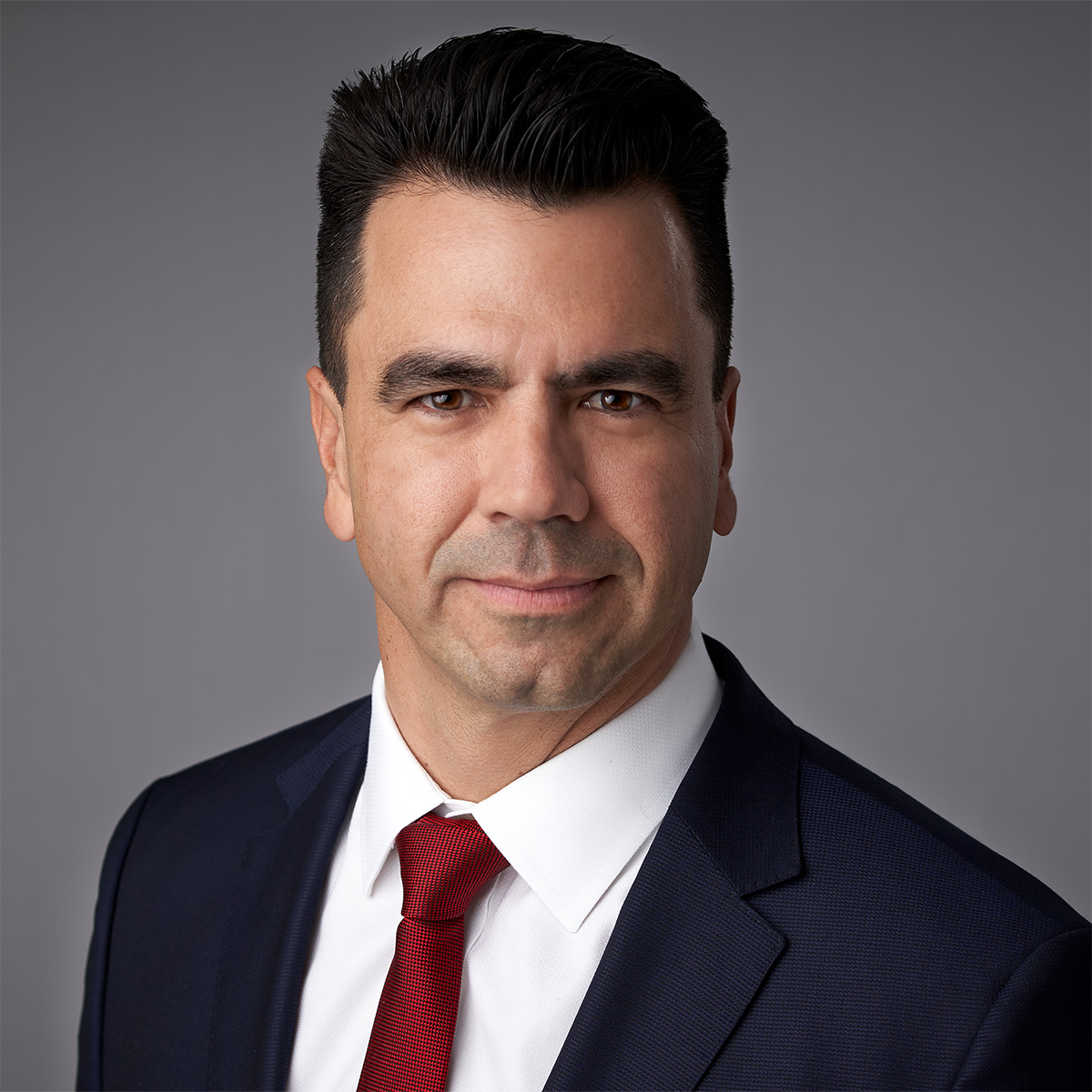 The Georgia Ports Authority (GPA) has named Flavio Batista as its new Vice President of Sales and Marketing.

In his new position at GPA, he will direct international marketing, business development, and the sales effort toward beneficial cargo owners.

“His depth of knowledge and the energy he brings to this new position will continue and strengthen the customer-centred focus that has been a hallmark of Georgia Ports,” said Cliff Pyron, Chief Commercial Officer at GPA.

“It’s not a matter of just getting the customer to bring their cargo to the port, as opposed to somewhere else, It’s about adding value to our customers beyond the port, finding the best overall solution for them,” Batista said.

This hiring comes more than a month after the GPA Board approved the renovation and realignment of the docks at the Port of Savannah’s Ocean Terminal in a bid to expand container operation.

Batista comes to GPA from the Wallenius Wilhelmsen Group, an ocean carrier.

He most recently served as Senior Vice President and Head of Americas sales, leading ocean and logistics commercial development and customer relations in the US, Canada, Mexico and Latin America.

Batista acknowledged that he is transitioning from the ocean carrier business to port administration at a time where GPA’s container traffic declined during December, while overall container demand eases.

“During the height of demand, many new customers began using the Port of Savannah, because other ports couldn’t handle their volumes,” Batista said.

“Our work now is to transition this new business into long-term, loyal customers, and recruit new companies to move their cargo through our terminals.”

Batista’s past experiences also include being the Executive Vice President and Head of Commercial activities for Europe, Africa and the Middle East at Wallenius Wilhelmsen Logistics (WWL), based in Antwerp, Belgium.

He was also the Vice President for WWL in Sao Paulo, Brazil, responsible for South America.