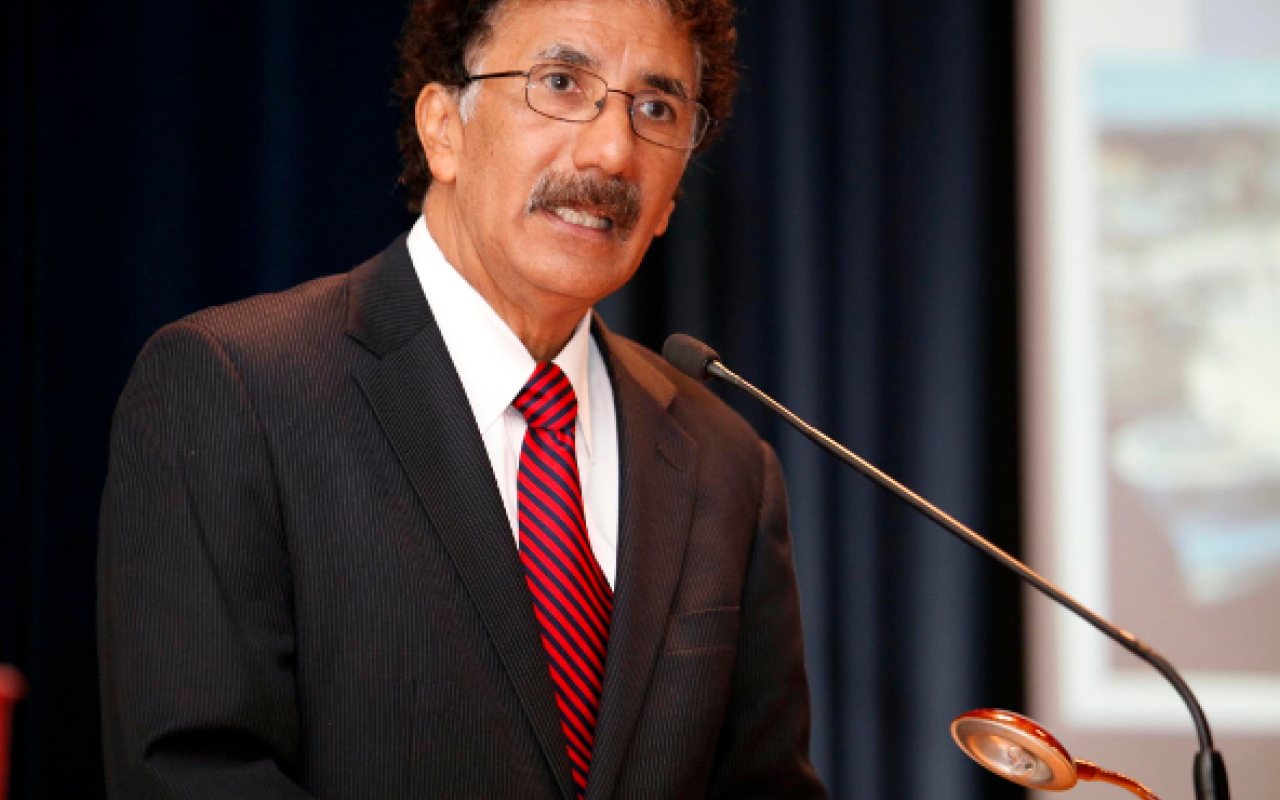 Commissioner Mario Cordero will depart the Federal Maritime Commission (FMC) next month in order to accept the job of Executive Director of the Port of Long Beach, California.

The Long Beach Board of Harbor Commissioners voted Friday afternoon to hire Cordero to run the port.

Cordero intends to continue his service to the FMC through May 12.

He will assume his duties at the Port of Long Beach on Monday, May 15.

In his new position, Cordero will be responsible for daily leadership of the second busiest container port in US.

When considered in combination with the neighboring Port of Los Angeles, the two complexes are the largest gateway by volume for international commerce entering and leaving the US.

A native of southern California, Cordero began his service on the FMC in June 2011.

In April 2013, he was designated by President Barack Obama as the Chairman of the Commission, a position he held until January of this year when President Donald Trump designated Khouri as Acting Chairman.

Since January, Cordero has again served as a Commissioner.

Prior to his service on the Commission, Cordero was a Commissioner on the Port of Long Beach Harbor Commission and an attorney in private practice.

The FMC is responsible for regulating the Nation’s international ocean transportation for the benefit of exporters, importers, and the American consumer.

The commission’s mission is to foster a fair, efficient, and reliable international ocean transportation system while protecting the public from unfair and deceptive practices.

Commissioner Cordero said: “It has been a privilege to serve on the Federal Maritime Commission these past six years, and it was a distinct honor that during my tenure I was entrusted with the Chairmanship of the agency.

“The Commission is routinely at the front of critical issues affecting international trade and I am proud of the work my fellow Commissioners and the dedicated staff of the FMC did on topics related to congestion, supply chain efficiency, and guaranteeing a competitive marketplace for ocean transportation services even as the industry consolidated.

“I will always fondly remember my time at the Commission, and the people with whom I worked.”

Acting Chairman Michael Khouri said: “Commissioner Cordero is an excellent choice to lead the Port of Long Beach and I am pleased for my friend’s latest professional success.

“He understands the criticality of transportation and trade to the strength of national economic competitiveness.

“I have every confidence he will work tirelessly on behalf of the Port of Long Beach, its tenants, and all those who depend upon that facility to move their goods.”