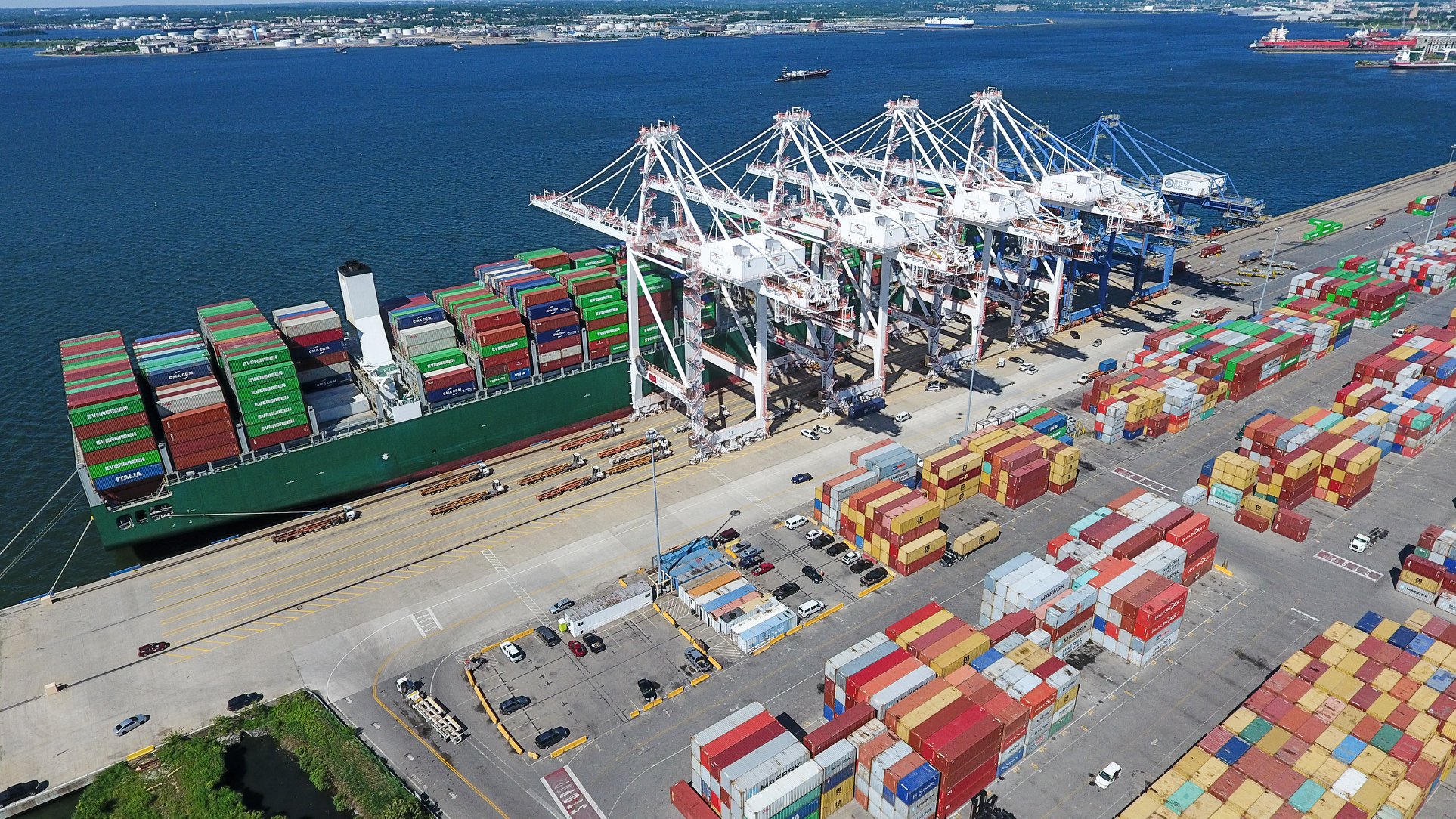 Officials from the Federal Maritime Commission (FMC) have raised concerns against the potential acquisition of Ports America by the Canada Pension Plan Investment Board (CPP Investments).

In a letter to Secretary of the Treasury Janet Yellen on 5 November, commissioners Carl Bentzel and Louis E. Sola called for a full review from the Committee on Foreign Investment in the United States (CFIUS) on the takeover.

The proposed whole acquisition from CPP Investments through funds managed by Oaktree Capital Management L.P. was highlighted by the commissioners as an “all too familiar repetition” of US transportation and supply chain assets being acquired by foreign investors.

“Our supply chain assets directly impact our domestic economy and our national security. They should not be treated as an ordinary resource to be sold to whomever can pay the highest price,” Bentzel and Sola noted.

By water, the commissioners continued, the US global shipping market is served “almost entirely” by foreign flagged vessels. The nation’s rail sector is also currently experiencing similar investment interests from Canada as the Canadian Pacific Railroad is attempting to acquire the Kansas City Southern Railroad.

“When dealing with strategic infrastructure such as commercial deep-water ports, railroads, airports, telecommunications, or electrical power generation, we as a nation should be hyper-vigilant when allowing foreign interests to obtain control,” the pair wrote.

“This concern is not borne out of nationalism or xenophobia but simple common sense. After an examination it may be determined that the reported acquisition is appropriate, however, to allow acquisition of such a significant portion of our national supply chain without review would be a dereliction of duty.”

Federal regulation of potential port ownership is no new topic in the industry: in 2006, CFIUS reviewed the acquisition of the North American operators of P&O Ports by DP World.

“Congress voted to block the Dubai based Dubai Ports (DP) World’s attempted control of P&O Ports North America’s marine terminal and stevedoring concessions at various US ports,” the pair wrote. It was this blockage that led to the creation of Ports America.

CPP Investments serves more than 20 million contributors and beneficiaries of the national pension plan, operating independently and at arm’s length from governments.

Yet Bentzel and Sola argued it remains a foreign enterprise with a “vested interest” in the welfare of foreign nationals, warranting a review.

“If the current pandemic has illustrated anything it is just how vital our global and domestic supply chain is to our way of life. We therefore request CFIUS exercise its authority and launch a full and thorough review of the national security implications of Ports America’s acquisition by the Canada Pension Plan Investment Board,” the commissioners concluded.