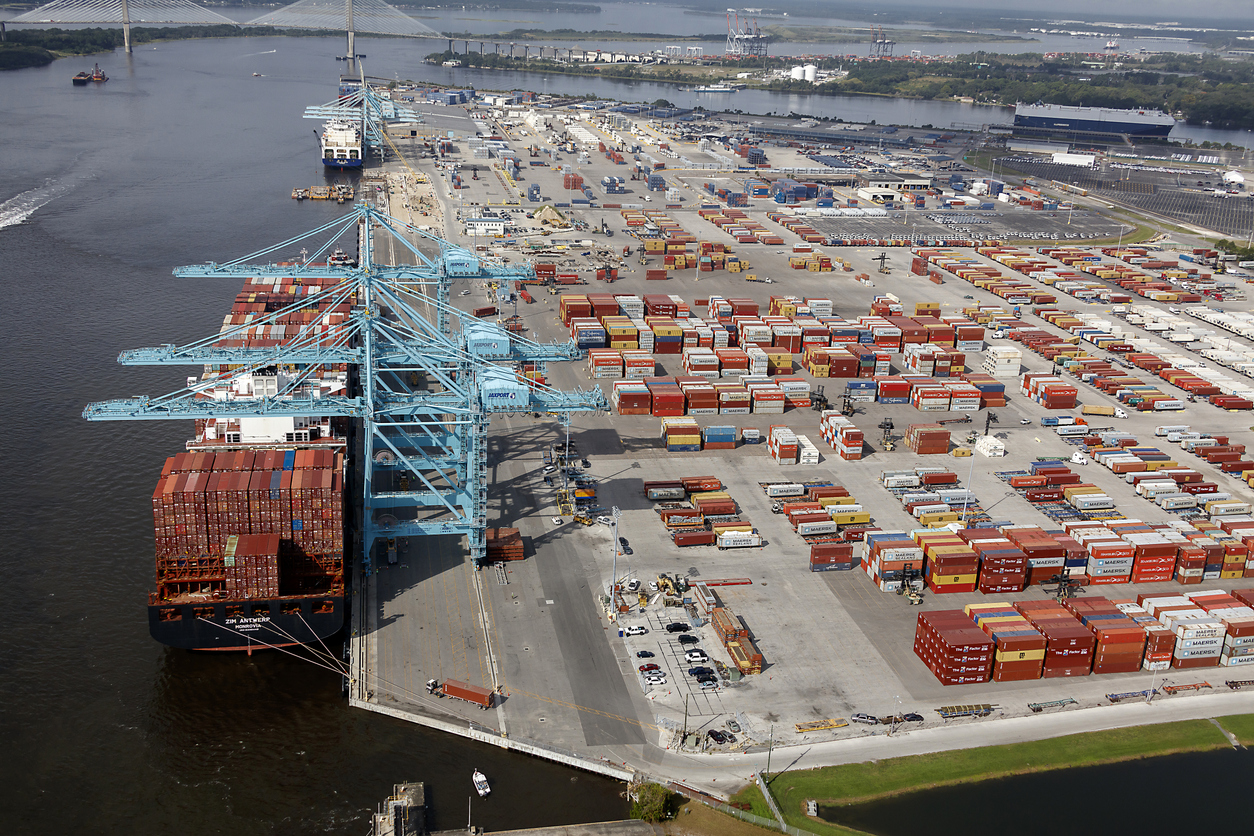 The Florida Seaport Transportation and Economic Development Council (FSTED) released its new ‘Seaport Mission Plan, Florida Ports: Open for Business’ report on 13 July, which provides an analysis on the health and capabilities of Florida ports, as well as trends on the horizon.

Despite current geopolitical and macroeconomic challenges, strong performance was registered at all major ports in Florida – which are on track to support current demand and even grow into the future, according to the report.

The news comes as West Coast ports are working without a negotiated labour contract and the US supply chain is facing a confluence of pressures.

Containerised cargo accounted for the second-highest percentage of total tonnage, up 16.2 per cent. Florida seaports saw an overall increase in total TEU of 16 per cent compared to 2020, exceeding the previous high in 2018.

The Port of Miami recorded its busiest cargo year in history, up almost 18 per cent over last year, with most of the additional cargo attributed to imports coming from Asia.

The Ports of Tampa Bay and Everglades also enjoyed a year-on-year cargo growth of 14 and 11 per cent respectively.

“Florida’s continued investment in our seaports have made it a destination for companies from around the world frustrated with the logjams at Pacific coast ports,” said Governor Ron DeSantis.

“We will continue to make the investments necessary to bolster our supply chain and improve our infrastructure to bring more business to Florida’s seaports.”

Port investments in Florida to improve cargo flow include a $4.5 billion fund in seaport capital improvements identified over the next five years – 75.1 per cent is being made in Atlantic coast seaports, with the remaining 24.9 percent being made by Gulf coast seaports, said the report.

“Florida’s seaports are flexing their muscles and seizing the opportunity to become a global hub by capturing an even larger share of international trade and related commercial activities,” added Michael Rubin, FSTED Program Administrator.