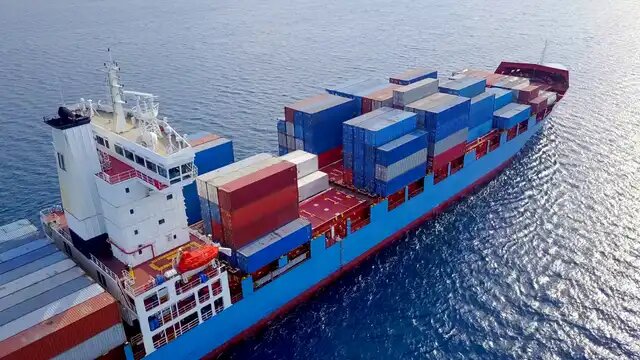 The growth was mainly driven by higher average charter rates according to Euroseas.

Adjusted EBITDA for Q3 2022 increased to $26.2 million compared to $10.6 million achieved during the third quarter of 2021, primarily due to the increase in revenues.

“Containership rates reached all-time highs for most vessel segments during March of 2022, stayed near those levels through August, but since the beginning of September 2022 have started declining, dropping almost 80 per cent until the beginning of November,” commented Aristides Pittas, Chairman and CEO of Euroseas.

“Still, present charter rates are, for the segments we operate, more than double the average rates during 2019, the year before the pandemic.

“We believe that the precipitous decline in rates was the result of lower shipping demand due to the economic slowdown across the globe combined with the reversal of port delays and other related inefficiencies that had crept in the transportation system which increased effective vessel supply.”

In May, Euroseas signed a new contract construct two additional fuel-efficient feeder containerships due to be delivered in 2024.

The vessels will have a carrying capacity of about 2,800 TEU each and will be built at Hyundai Mipo Dockyard Co. in South Korea.