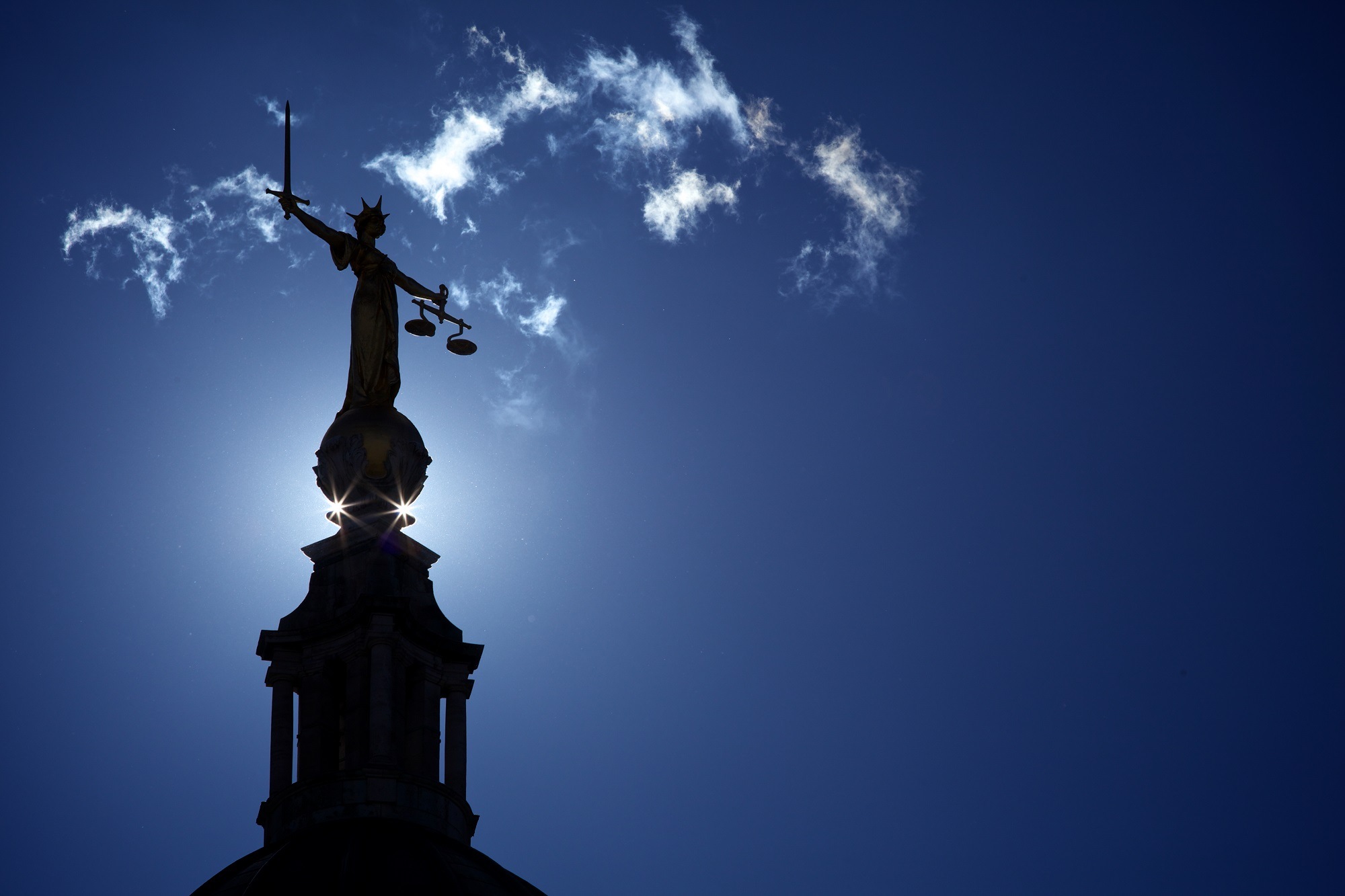 A lorry driver is due to appear in court over the deaths of 39 people in a refrigerated container in the UK last week.

Maurice Robinson, who discovered the victims in the early hours of October 23, was charged with 39 counts of manslaughter and conspiracy to traffic people, as well as other immigration and money laundering offences, over the weekend.

He will appear via video link at Chelmsford Magistrates’ Court on Monday, October 28.

According to the BBC, another man, described as a ‘person of interest’, was arrested in Dublin by Irish police on Saturday, bringing the total number to five.

A 46-year-old man from Northern Ireland, was arrested on Friday and then released on bail, as were Joanna and Thomas Maher, both 38, from Warrington, Cheshire.

Robinson, 25, from Craigavon, Northern Ireland, is so far the only person to be charged in connection with the deaths.

It was widely reported last week that all 39 of the victims were Chinese nationals, which prompted state-media in the country to criticize the UK government.

However, it is now thought that a significant number of them could be Vietnamese and the UK has sent documents to Vietnam’s Ministry of Public Safety in a bid to identify them.

The possibility that some of the dead may be Vietnamese has caused anguish for families whose relatives travelled approximately 5,000 miles.

As Port Technology reported on Friday, the lorry’s GPS indicated that it cross-crossed over the English Channel several times before the discovery, raising fears that many more people could have been trafficked into the UK.