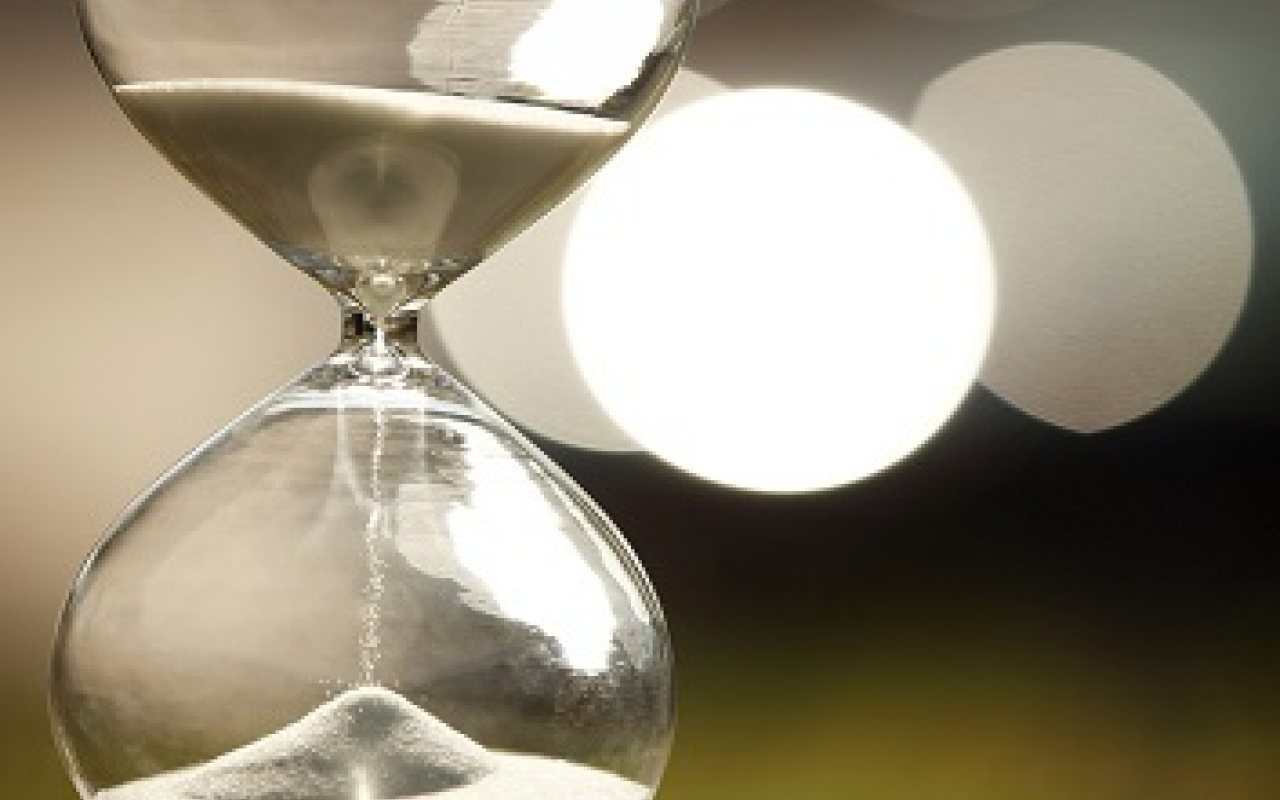 The number of “idle ships” – ships not used for commercial operations – has increased from 238 vessels (with a combined capacity of about 900,000 TEU) in November last year to 435 ships (aggregating 1.7 million TEU) in early November of this year, according to Drewry.

Parked in various harbours around the world and awaiting operations, these ships currently account for about 9% of the global containership fleet. At the beginning of last year, the idle fleet was just 2.5%. The recent surge happened at a particularly high rate in the second half of this year, but what has happened to cause this surge?

There are several factors.

One is the widening over-capacity in global container shipping sector and particularly the surplus capacity in old Panamax ships (typically 4,000-5,000 TEU) following the widening of the new Panama Canal locks in June. The capacity of idle ships of 3,000-5,000 TEU has doubled since last November; 89 ships of this size were idle as of November 7 2016. This size of ships makes them too small for the main trades and they are increasingly seen as obsolete.

Another factor behind the surge of idle ships is the bankruptcy of Hanjin at the end of August. Former Hanjin-operated fleet account for 622,958 TEU (or 36%) of the total idle fleet.

As Hanjin was forced to pull ships from the East-West routes, the other carriers were able to increase the utilisation of their existing vessels, as they did not add much replacement capacity. The Hanjin bankruptcy may have created an artificial jump in the idle fleet, until some former Hanjin-operated ships are transferred to operators.

Moreover, it is normal for vessels to be taken out of service during the slack season, so an increase in idle fleet after the busy summer peak season was expected.

However, over 1.1 million TEU of the idle fleet (equivalent to 65% of the total) is ships owned by non-operating owners. This is not an accident and tells us something about the current oversupplied market and who bears an increasing burden from over-capacity today. Operators, or charterers, tend to off-charter vessels first and keep their owned vessels active. Many ships which were previously chartered at relatively high rates are not chartered again and join the idle fleet.

The idle fleet is far from being just old chartered vessels. Over 60% of the capacity comes from ships which are less than 10 years old. The young age of the growing idle fleet is a strong indication of the current over-capacity. More non-operating owners will need to assess whether future demand for chartered tonnage justifies parking these idle assets (at an ongoing cost) or whether they should bite the bullet and scrap them. A robust risk analysis will be needed to make this decision.