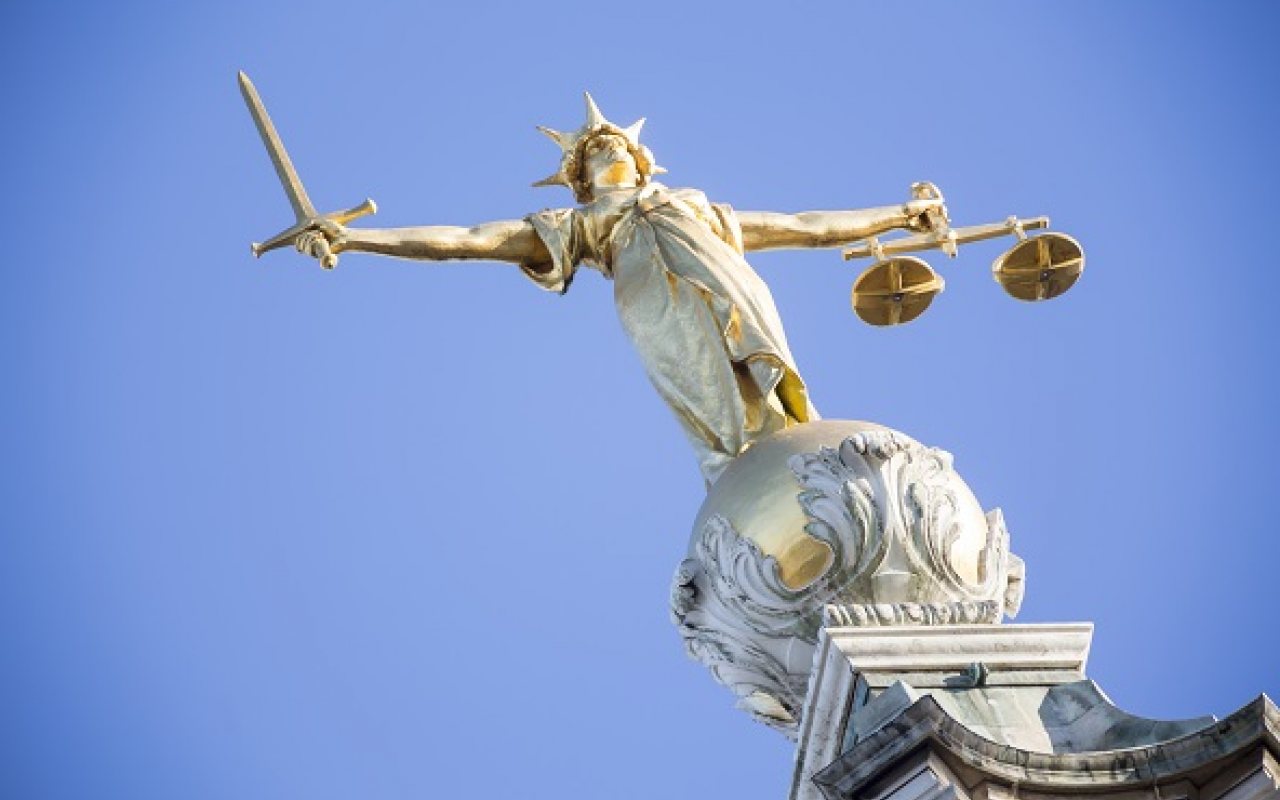 DP World has sent a warning to any parties that wish to operate Doraleh Container Terminal (DCT) in Djibouti.

The global terminal operator, which claimed that the East African state “illegally seized control” of the Doraleh Container Terminal (DCT) concession on February 22, 2018, has said that its concession agreement is still in “full force and effect”.

However, Djibouti's government has denied the claims and said that its cancellation of the contract was due to was due to the terminal's “recent poor performance”.

Before the dispute, DP World managed the DCT as a joint venture between the two parties, which divided the ownership in a split that gave the Djibouti government a majority of the control with 66.66% of the shares and DP World the remaining 33.33%.

DP World has reported that the Government of Djibouti’s “false allegations of corruption” have led to the agreement being “upheld as a valid and binding contract under English law by a distinguished tribunal of arbitrators”.

The tribunal included a former member of the United Kingdom Supreme Court, another a member of the English Court of Appeal, and the third a leading Queens Counsel and independent arbitrator under the auspices of the London Court of International Arbitration (LCIA), all of whom rejected the Djibouti Government’s attempt to rescind the concession agreement.

DP World added that an English High Court Justice had also agreed that the agreement “had been a great financial success for Djibouti”.

It stated: “The Government of Djibouti unlawfully seized control of the Terminal, forced DP World employees to leave the country and purported to terminate the concession agreement.

“The claimed termination is invalid under English law, and thus the agreement remains in full force and effect.

“DP World and DCT have commenced a new LCIA arbitration against the Government of Djibouti due to this unlawful seizure and purported termination.”

The terminal operator, which is located in 77 ports across the world, also stated that the Government of Djibouti's contracts with other companies to build and operate other port facilities in Djibouti would violate DP World and DCT's exclusivity rights.

According to reports by Reuters, Singapore an-based carrier Pacific International Lines has since signed an agreement to raise the amount of cargo handled at the port by a third.

Another article by the news agency also revealed that French-based CMA CGM, the world’s third largest container shipping company, is in talks with the port about the development a new container terminal.

Addressing this concern, DP World stated: “Take notice that DP World and DCT are the lawful holders of rights in respect of the ownership and operation of the container shipping terminal at Doraleh, Djibouti, and will pursue all available legal recourse, including claims for damages, against any other entities that tortiously interfere or otherwise violate their rights with respect to the concession agreement.”

Read more: DP World has signed two framework agreements in Abu Dhabi today with the government of Kazakhstan relating to the acquisition, governance and management of Special Economic Zones in Aktau and Khorgos