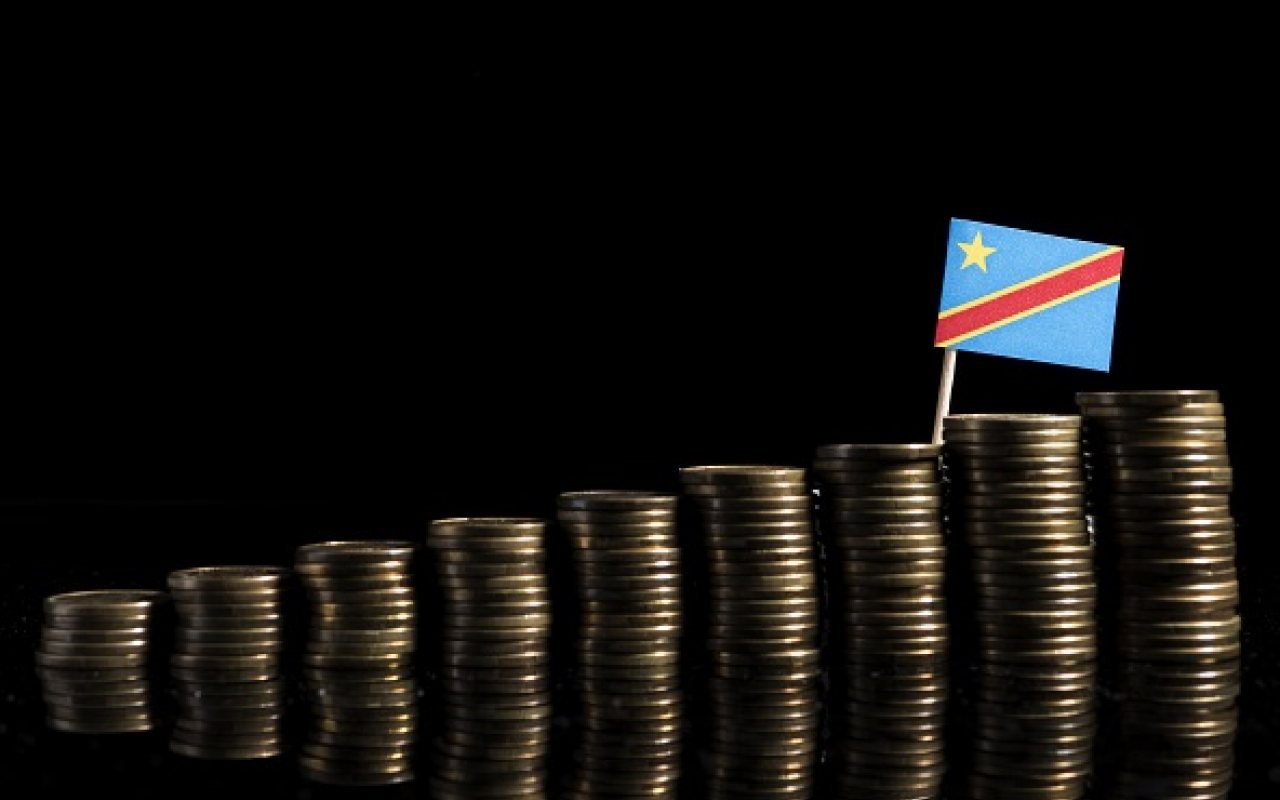 DP World will invest up to US$ 1 billion on a greenfield multi-purpose port project at Banana, Democratic Republic of the Congo (DRC), after securing a 30-year concession with an option of a further 20-year extension for the management and development of the facility.

The Port of Banana will be the first deep-sea port in the country along its small coastline of 37 kilometres, which currently only has the riverine port of Matadi.

DP World will set up a joint venture with 70% control, and the government of DRC holding a 30% share, to manage and invest in the Port of Banana.

The first phase of the greenfield project, with an estimated initial investment of $350 million, will include a 600-metre quay and 25-hectare yard extension with a container capacity of 350,000 TEU and 1.5 million tonnes for general cargo.

The initial investment of $350 million will be spread over 24 months and the total project cost of more than $1 billion over four phases will be dependent on market demand for the port, industrial and logistics zone infrastructure.

In its announcement, DP World stated that the new port would allow the Democratic Republic of the Congo to be “connected into global trade lanes, to have access to a wide range of global markets and to reduce its dependency on the neighbouring countries’ ports”.

Sultan Ahmed Bin Sulayem, Group Chairman and CEO, DP World, said: “Investment in this deep-water port will have a major impact on the country’s trade with significant cost and time savings, attracting more direct calls from larger vessels from Asia and Europe, and ultimately acting as a catalyst for the growth of the country and the region’s economy.

“DP World has become a major player in Africa and the Port of Banana will contribute to our global network and continued growth in the developing markets.

“We are confident that this investment will deliver attractive returns to shareholders over the longer-term and we look forward to bringing DP World’s world class productivity-enhancing, security, safety and environmental best practices in container terminal development and operation to the Democratic Republic of the Congo.”

Jose Makila Sumanda, Vice Prime Minister and Minister of Transport and Communications, Democratic Republic of the Congo, said: “The Port of Banana will offer the first deep-water port to the Democratic Republic of the Congo that will dramatically improve the cost and time of trade as the majority of the cargo is still handled by neighbouring countries.

“The project will provide us with a first-class marine facility comparable to other African countries in terms of capacity, draft and ability to handle the latest generation of vessels.

“The country was waiting for this strategic and structural project for a long time.

“We are confident that with DP World as a partner, we will be able to meet the expectations of our people, traders and exporters to have access to more markets and to bring more efficiency and cost effectiveness to international trade.”

Read more: DP World has signed two framework agreements in Abu Dhabi today with the government of Kazakhstan relating to the acquisition, governance and management of Special Economic Zones in Aktau and Khorgos