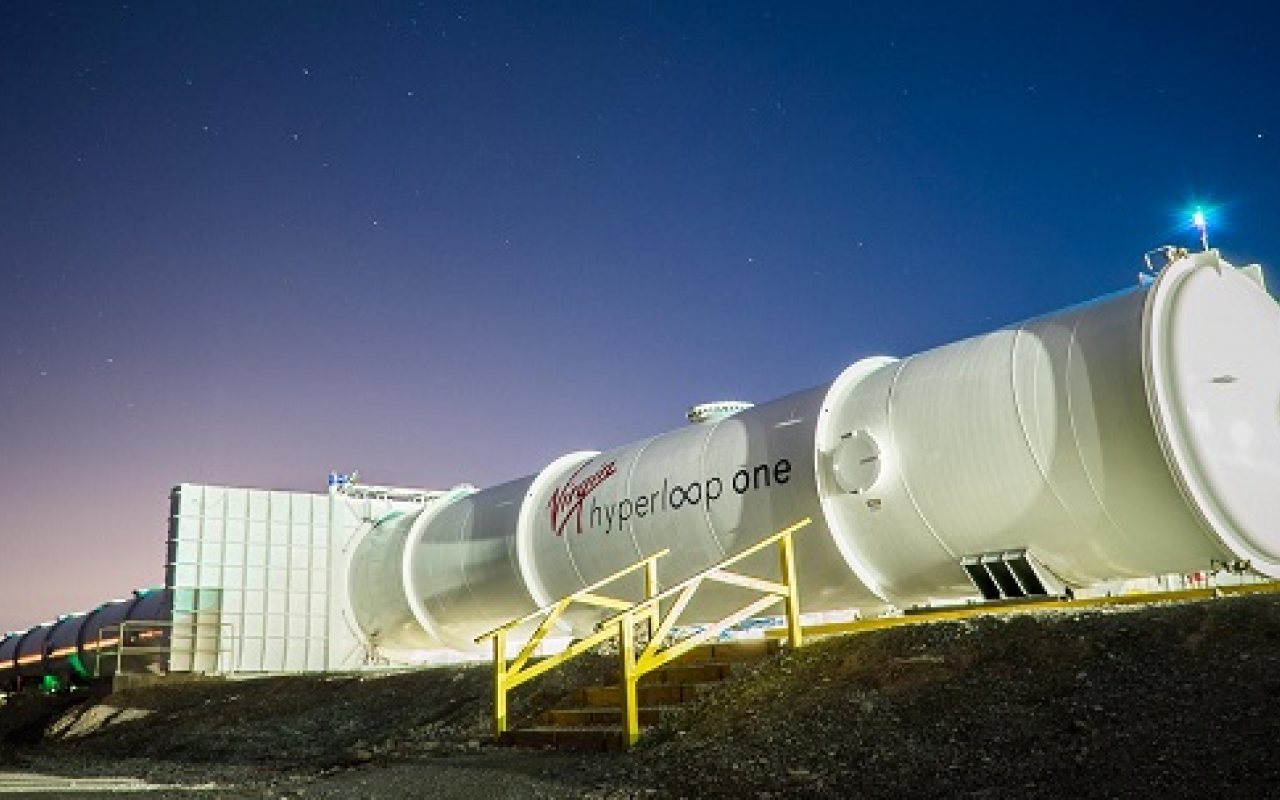 Virgin Hyperloop One has secured a second lot of investment from Dubai-based port operator DP World.

The system, which could present a new high-speed method of transporting freight, is now rebranding itself as Virgin Hyperloop One due to its partnership with the Virgin Group.

DP World’s investment, which forms part of a $50 million figure with Caspian Venture Capital, is its second contribution after funding started in 2016, which was when Virgin Hyperloop One signed an agreement to pursue a cargo-based hyperloop system at DP World’s Jebel Ali port.

At the time of the announcement, Sultan Ahmed Bin Sulayem, Group Chairman and CEO of DP World, said: “Hyperloop One is developing a new mode of transportation that will allow the world to transport people and goods inexpensively, safely, and with energy efficiency at speeds never thought possible.”

The UAE, where DP World is based, is also aiming to develop the world’s first completed hyperloop system.

In early 2017, Virgin Hyperloop One signed an agreement with Dubai’s Road and Transport Authority (RTA) to explore the possibility of connecting Dubai and Abu Dhabi by hyperloop.

During the agreement, Rob Lloyd, Virgin Hyperloop One’s CEO, said: “As the central global transport hub, pursuing the implementation of a hyperloop in the UAE makes sense.

“The leaders of the UAE understand that transportation is the new broadband, with the power to transform life throughout the GCC [Gulf Cooperation Council].”

Commenting on the new investment, Lloyd said: “This investment provides Virgin Hyperloop One with a very robust financial platform for 2018 ahead of our Series C round of fundraising.

“We are so proud to have investors who consistently step-up to support our company and our vision.

“Our focus in 2018 will be on accelerating commercial agreements for both passenger and cargo projects.”

Virgin Hyperloop One has also announced that the Founder of Virgin Group, Richard Branson, will become its Chairman and bring “an unparalleled proven track record in delivering technology breakthroughs and transformative experiences in air, rail, and space transportation”.

Branson joined the Virgin Hyperloop One board of directors in October 2017 after Virgin Group invested in the company and formed a global strategic partnership.

Branson said: “I am excited by the latest developments at Virgin Hyperloop One and delighted to be its new Chairman.

“The recent investment by our partners Caspian Venture Capital and DP World sets up the company to pursue opportunities in key markets in the Middle East, Europe, and Russia as it develops game-changing and innovative passenger and cargo ground transport systems.”

Virgin Hyperloop One has also set a historic test speed record of nearly 387 kilometers per hour (240 miles per hour, 107 meters per second) during its third phase of testing at DevLoop, the world’s first full-scale hyperloop test site.

The company achieved faster speeds and tested a new airlock which helps transition test pods between atmospheric and vacuum conditions during its latest test campaign.

Virgin Hyperloop One completed it on December 15, 2017.

It reported that it successfully tested all the components of the system including the airlock, highly efficient electric motor, advanced controls and power electronics, custom magnetic levitation and guidance, pod suspension, and the vacuum.

The tests took place in a tube depressurized down to the equivalent air pressure experienced at 200,000 feet above sea level.

A Virgin Hyperloop One pod quickly lifts above the track using magnetic levitation and glides at airline speeds for long distances due to ultra-low aerodynamic drag.

“The continued support from our existing investors Caspian Venture Capital and DP World highlight their adamant belief in our ability to execute.”

Read more: At the last Port Technology Container Terminal Automation Conference, Nick Earle of Virgin Hyperloop One, explained why ports were entering an era that would push them into experimenting with disruptive technologies to stay competitive