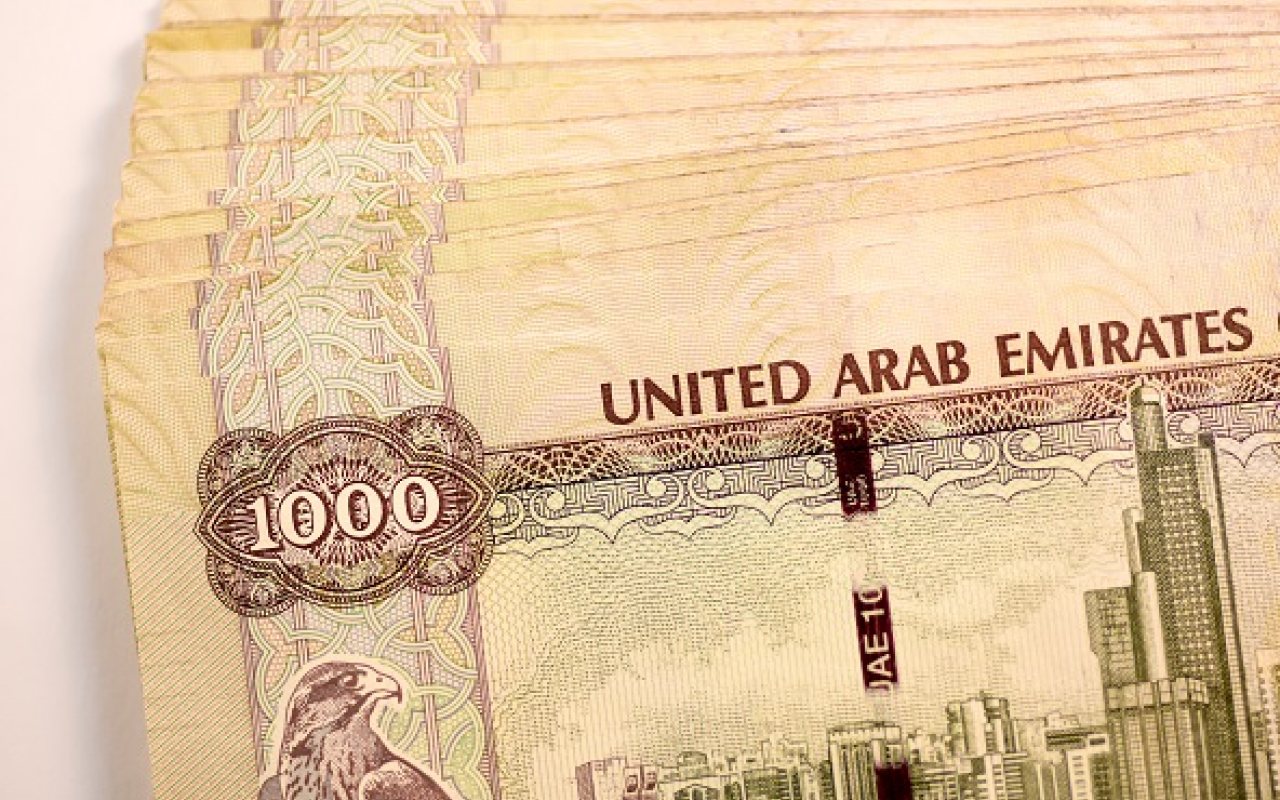 DP World has posted a 3.7% like-for-like growth between January and September 2018, compared to the same period in 2017.

In total, the Dubai-based terminal operator handled 53.6 million TEU in the first nine months of 2018 across its global portfolio of container terminals.

At a consolidated level, meaning where DP World has control as defined under the International Financial Reporting Standards (IFRS), the company handled 27.7 million TEU, an improvement of 1.6% like-for-like.

However, gross like-for-like volumes declined by 0.5% during that time, due to what the company called “tougher year-on-year comparables” and a decline in TEU volume in the United Arab Emirates (UAE).

In terms of gross volume, DP World’s strongest region was Europe, Middle East and Africa, which saw an increase of 4.5%, while the Americas and Australia was the weakest with growth of 2.5%.

The same regions were also the best and worst in terms of consolidated volume. Europe, Middle East and Africa grew by 3.5% and the Americas and Australia shrunk by 0.3%.

Speaking about the results, Group Chairman and CEO Sultan Ahmed Bin Sulayem commented: “As highlighted in our first half throughput announcement, we have seen our volume growth decelerate due to the strong prior year performance and general caution in the market given the current uncertainty in global trade.

“In the UAE, the volume weakness in 3Q2018 is mainly due to loss of low-margin throughput, where our focus remains on profitable cargo and, while the near term volume outlook in Jebel Ali remains challenging, we have taken measures to maintain profitability.

“On our wider portfolio, we have made good progress in strengthening our product offering to play a greater role in the global supply chain as a trade enabler.

“We continue to focus on delivering operational excellence, managing costs and disciplined investment to remain the port operator of choice. We are also pleased to state that despite the softer volumes, we are on track to meet market expectations.”